Meetings of the local union occurred around once a month. These meetings consisted of discussions of various topics, including temperance issues. These discussions usually included the reading of newspaper clippings about the subject. Meetings also included prayers, scripture readings and the singing on hymns. Once a year, members would meet in the local cemetery to decorate graves and remember those who had passed.

Below are a few exhibits of documents in the Woman's Christian Temperance Union of Illinois collection. 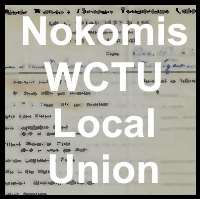 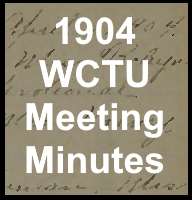 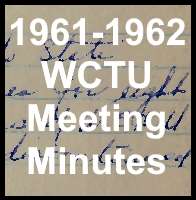 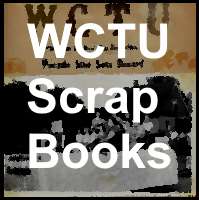 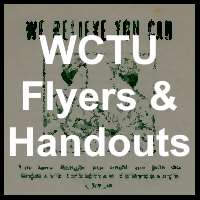