Edward Bailey is the head of the collection. Born in 1896, Edward is the father to Carroll Bailey and the husband to Mabel Bailey (Sellars). He started his military career in 1917 as a Marine in World War I. After World War I, he decided to stay in the military. He eventually reached the rank of Colonel after fighting in World War II. Post World War II he became a Chinese diplomat during the reconstruction of China in the late 1940s. His main focus was that of the highway reconstruction effort. Since the job was so far from home he moved Mabel to China where they lived for a few years. In 1948 they moved back to Carthage, Missouri where Mabel had grown up. He died July 19, 1951 of unknown causes. 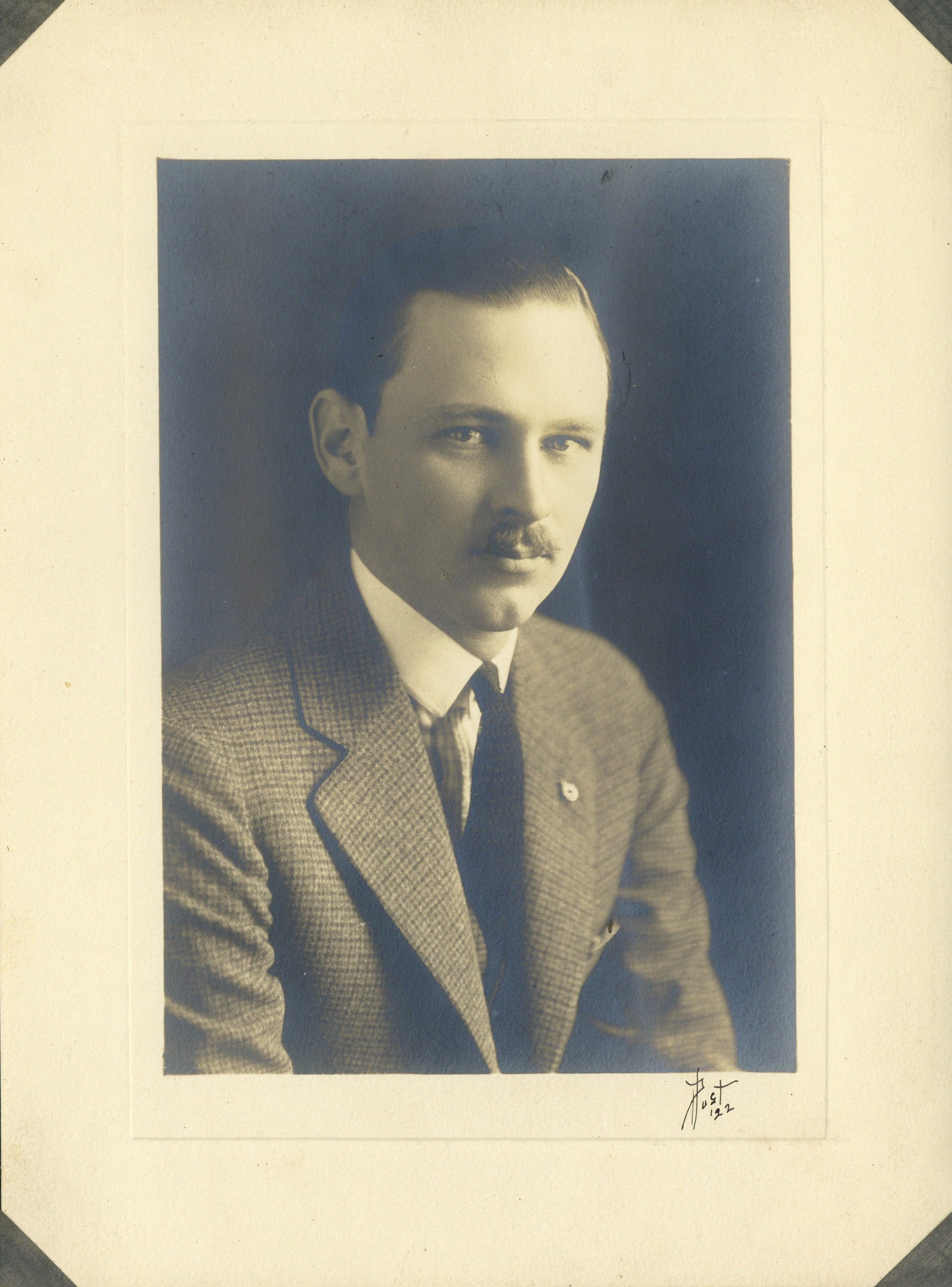 #1 Photo of young Edward Bailey after World War I. 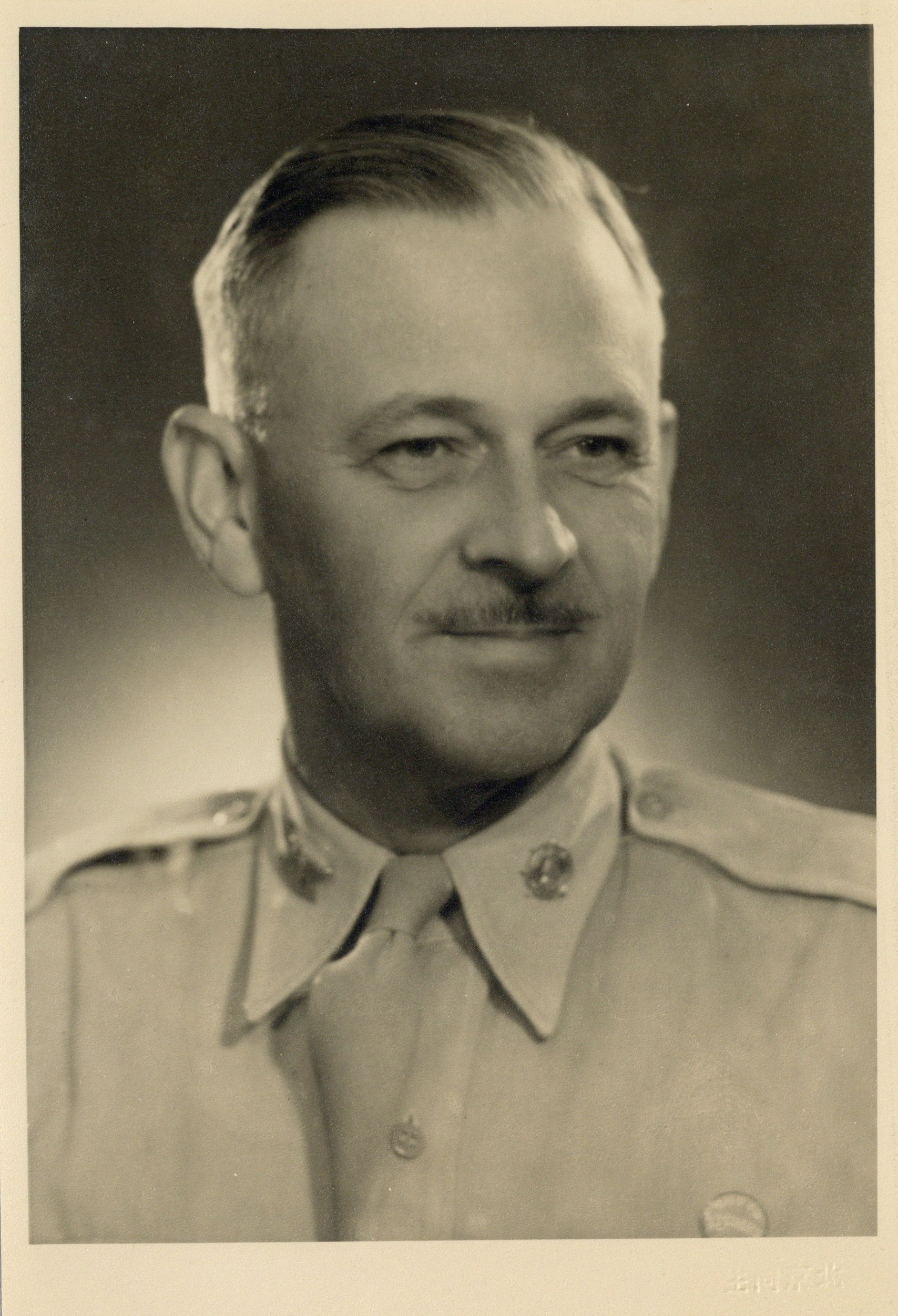 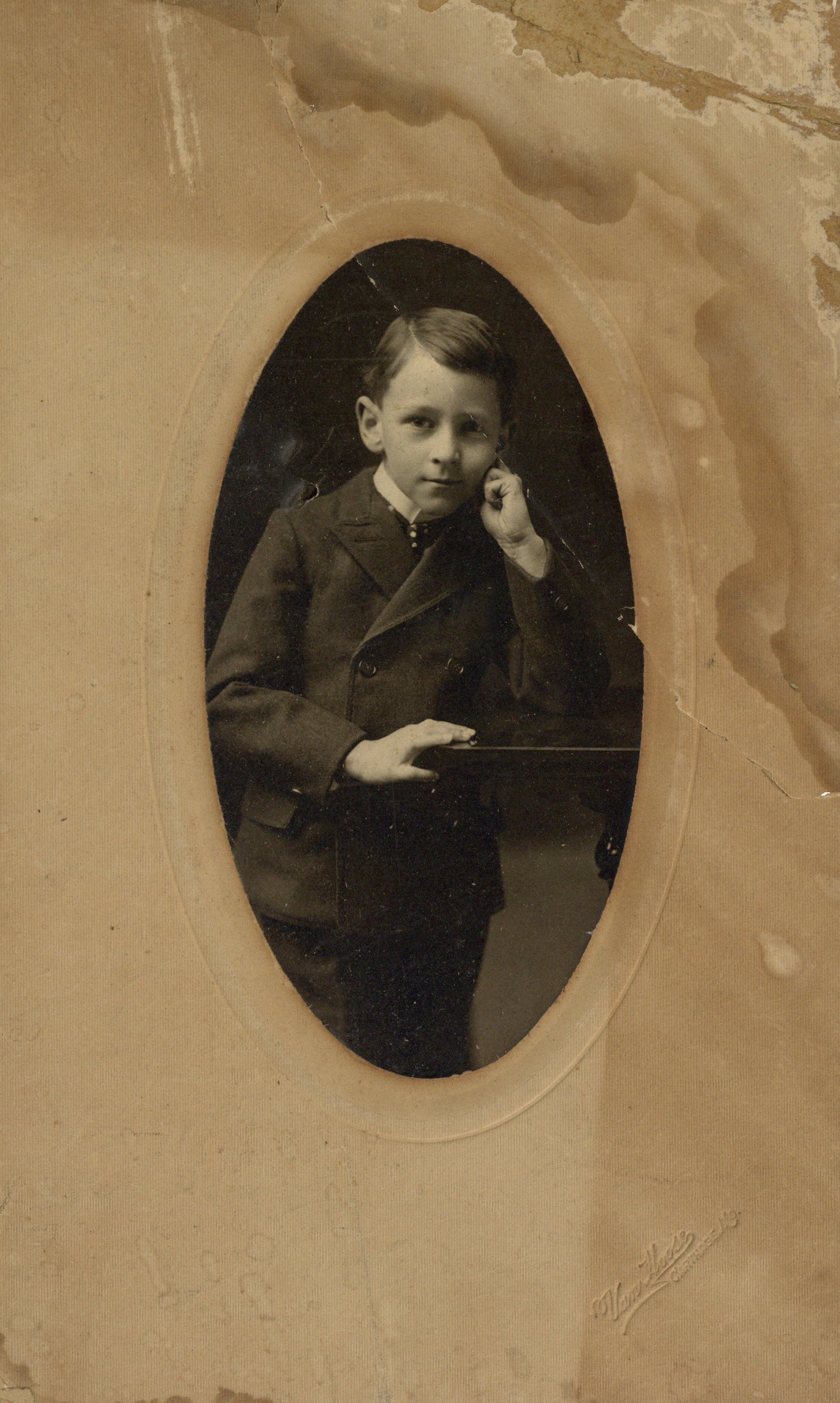 This is a photograph of Edward Bailey as a child.