Koda Emiko(Amy Eileen Koda Bailey) was born in 1926 in Japan. She married Carroll Bailey in 1957. When Carroll was called back to the United States he brought Amy with him. She was given a marriage visa. She gained United States Citizenship in 1962. When Carroll Bailey was done with the service, he moved to Carthage, Missouri bringing Amy with him. Not much is known about Amy after this move. At some point in 1965 she ended up becoming a citizen in North Carolina. The last bit of information about her in the collection is her death in 2015 in North Carolina. 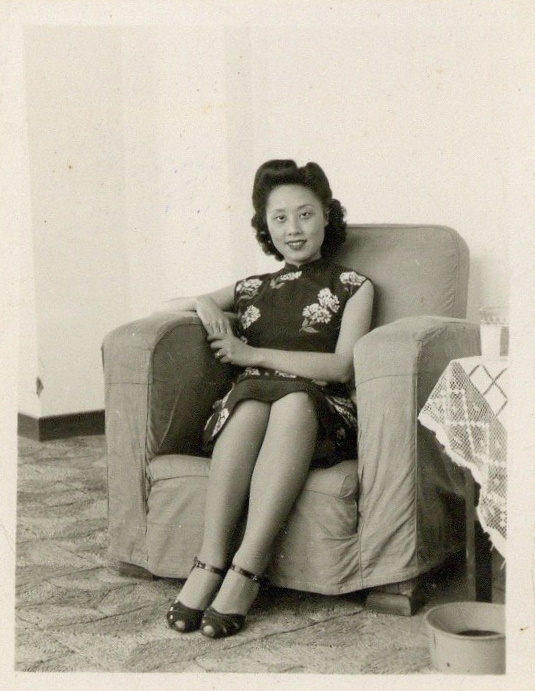 Amy Bailey posing in a chair.

Amy Bailey in front of a military plane. 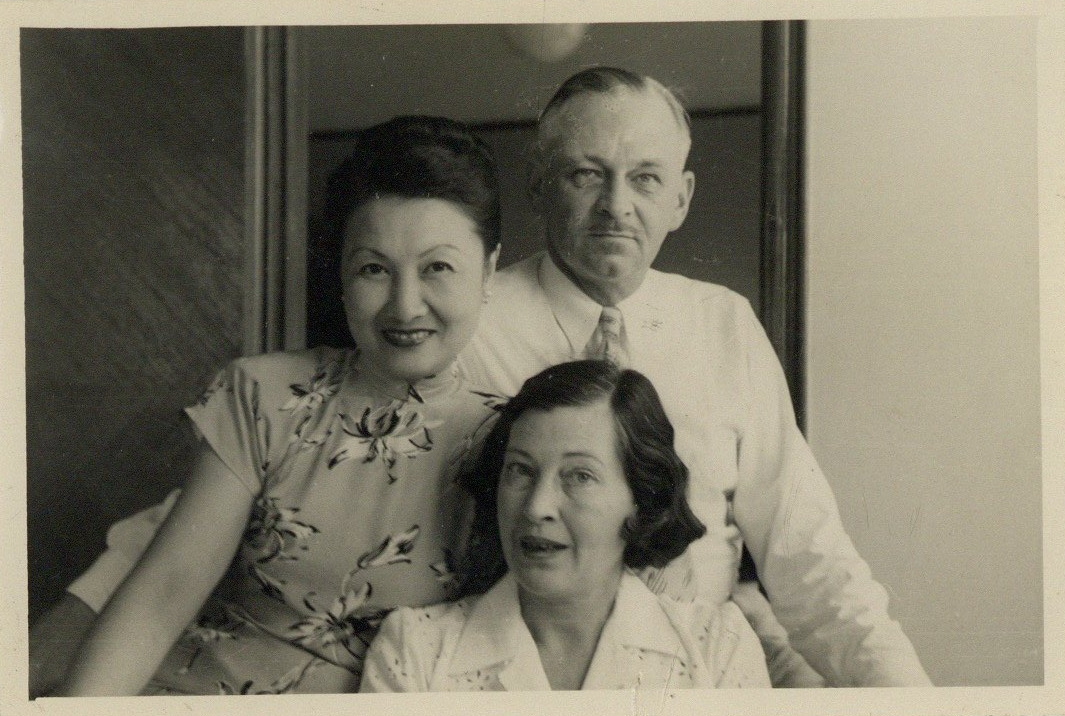 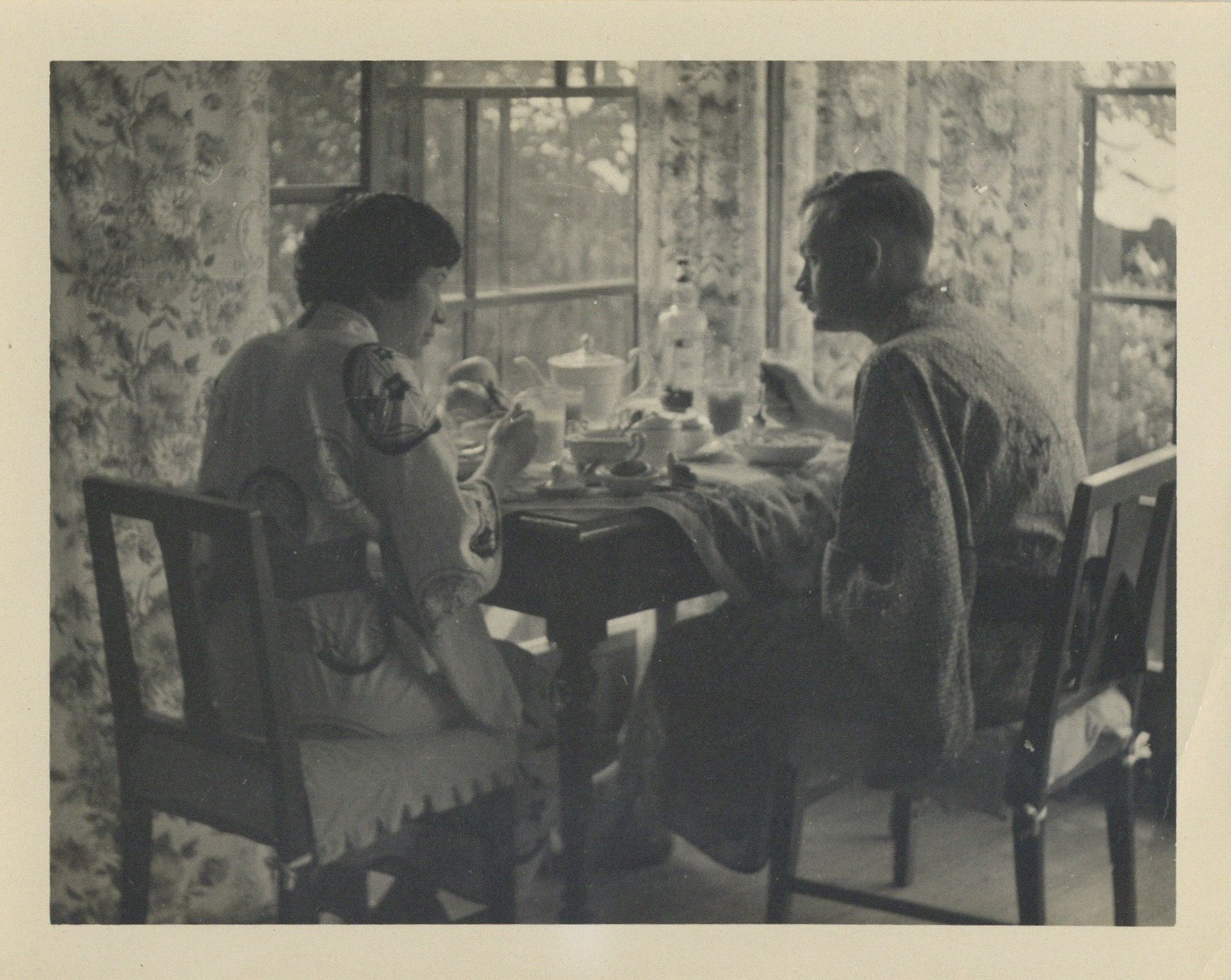 Amy and Carroll sitting down to eat at the table together. 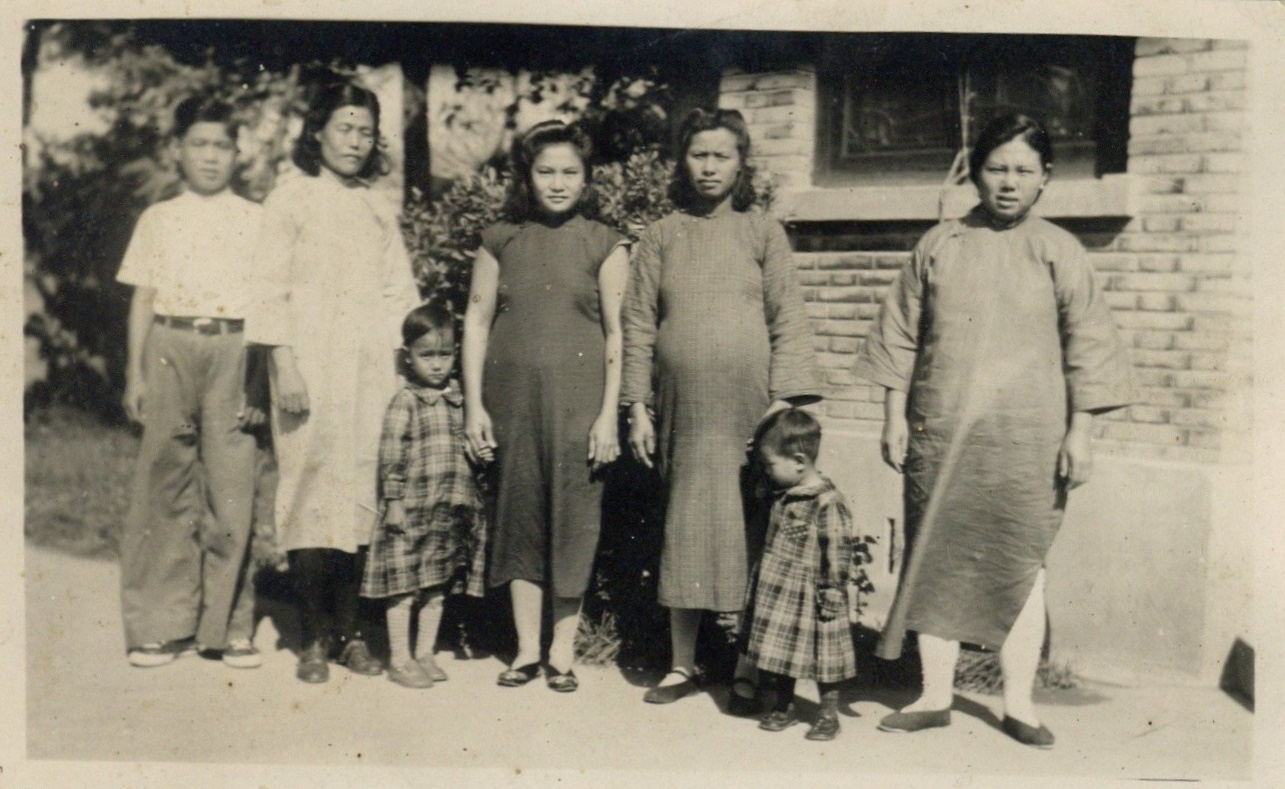 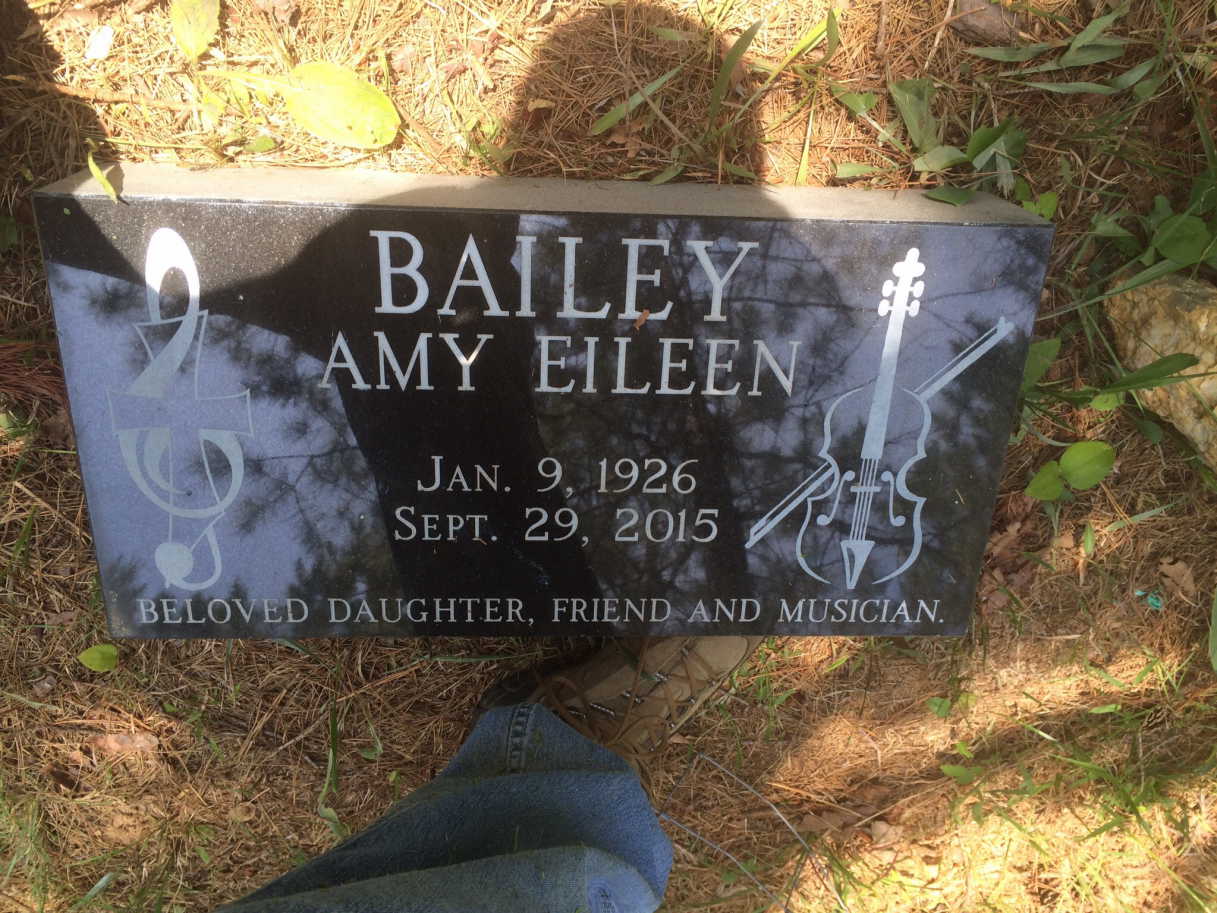 Amy Bailey is surrounded in mystery. She passed away in 2015 in North Carolina. But we have no idea why she left Carroll. It's possible when Carroll got sick in 1965, she left. In Carroll's obituary she is not mentioned once. It also appears at that time he is living with Mabel Bailey, his mother. Amy was a professional violinist, which is why the grave says beloved musician.