MSSU Archives & Special Collections Exhibits: Hughes On Being a Newsman

When asked what he considered the main function of the newsman to be, Hughes replied:

“It is to keep the area aware of what’s going on through its news columns. It gets back to basics… we live in a democracy and the population has to be kept informed. At the same time, a good newspaper has to lead its community. It has to be in the forefront in leading ideas and supporting programs that are to the benefit of the community. The general public will look to a good newspaper for leadership and advice about how they stand on a particular issue. In our own case, we don’t try to tell people how to vote. But we present both sides of the issues; give backgrounds on candidates involved so that the people can make their own decisions on a given issue or a given candidate. However, there are occasions when we feel strongly enough about a particular candidate to support him.”

On the issue of press censorship, he ventured:

“The accent has been placed on the wrong place. The press itself is not what’s important - there are only 1750 daily newspapers in the entire country. What’s important is the proper dissemination of news. A Newspaper is merely a media for presenting information just as is radio or television. Too much emphasis has been placed on the rights of the news rather than the rights of the people. Any newspaper can exist on bland news and advertising, but then, they are not getting the job done for the people.”

Mr. Hughes believed a newspaper that merely prints news and advertising is only half a newspaper. In order for the newspaper to fulfill its true function, Mr. Hughes believed it must become actively involved in all issues and projects which affect public welfare both good and bad. Mr. Hughes says the papers should support issues that are good for the community and editorially oppose those which are against the best interest of the community. The Globe and the News Herald have followed this policy. In the years following his ideas the papers became primarily responsible for a successful urban renewal program and a highly developed road program. The news and editorial columns of the papers were used to inform people of the value a four year college could have on the area. 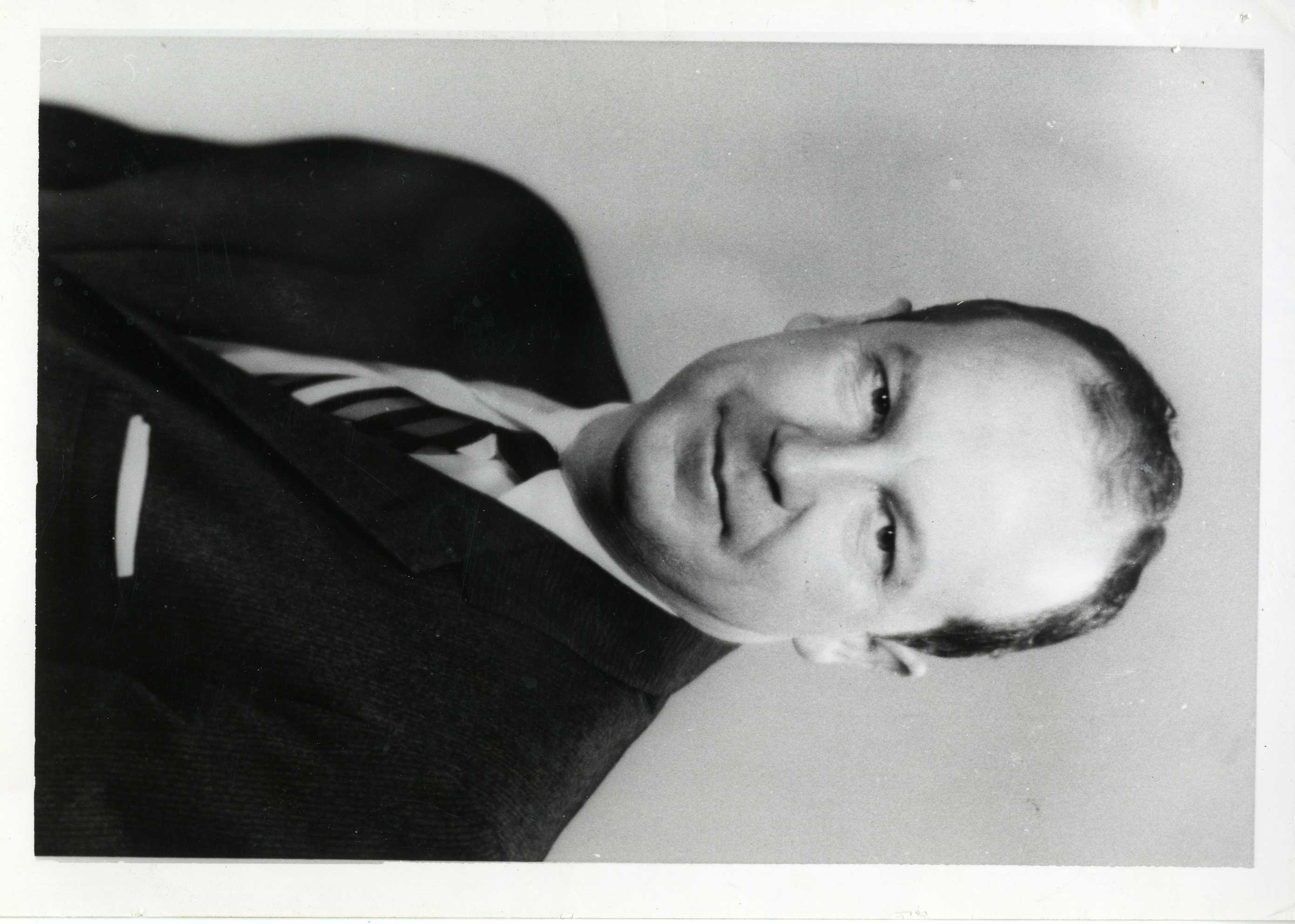 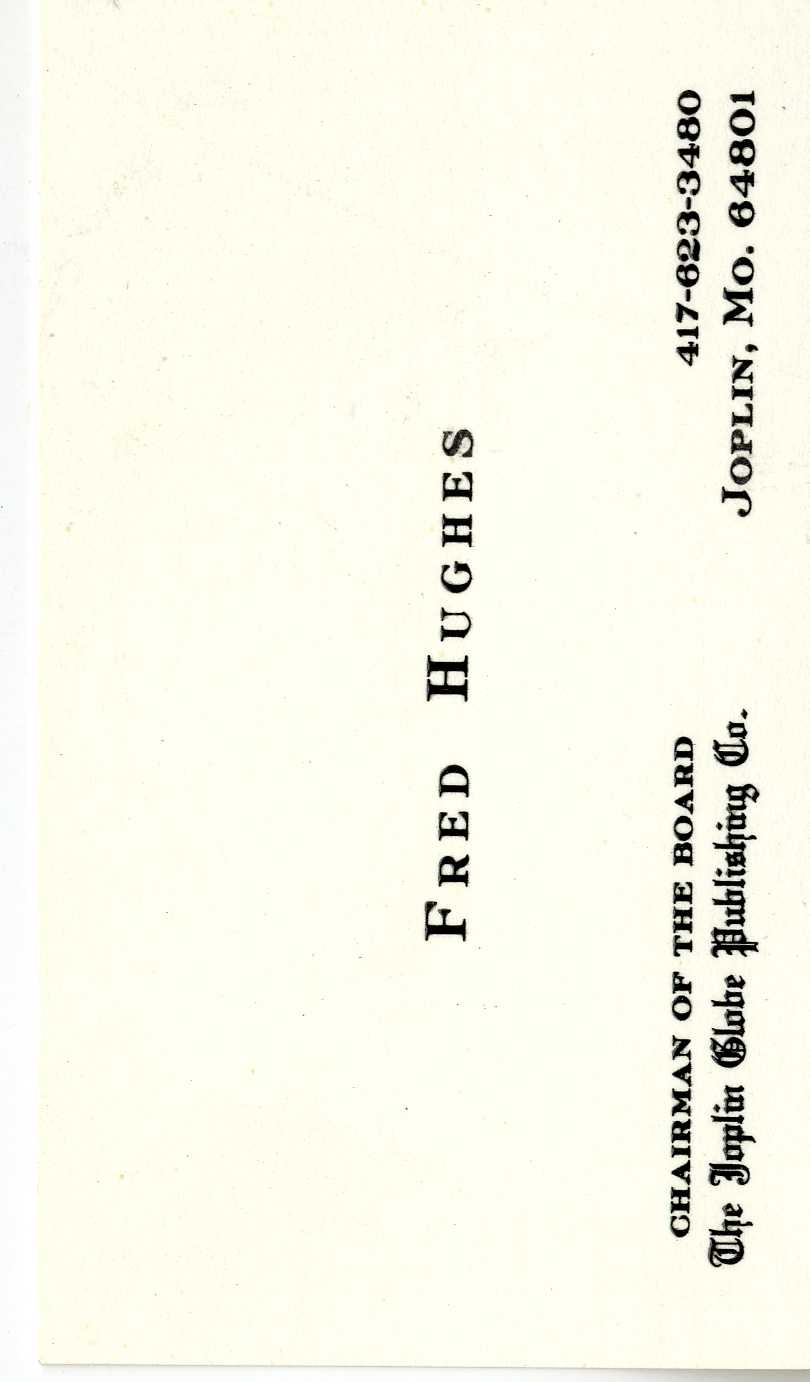