Born in Grand Rapids, Michigan on August 16, 1915, Fred G. Hughes would later marry Rebekah Blair of Joplin in January 2, 1942. The couple would spend most of their life in Joplin, Missouri.

Hughes was the first President of the Board of Regents of Missouri Southern. He advocated for a four-year university in Southwest Missouri. Under his guidance Missouri Southern bought the two hundred and sixty-five acre estate where it is now located. In 1975 the University honored him by naming the football stadium after him. Hughes was a big supporter of sports at the Missouri Southern and gave constant donations for anything that needed funding. He almost never missed a home game.

After he retired he and his wife Becky became what you might call a world travelers, but after dedicating so much of his time to so many things he deserved a vacation, it is surprising he had any free time at all. Fred Hughes died on October 7, 1996 having lived a full and very happy life surrounded by a large family and large friend group.

Exhibit curated by Lena Brewer, with the assistance of Whitney Hamm and Haley Hembree, 2020-10

All images are the property of Missouri Southern State University. Contact archives@mssu.edu for reproduction and use rights. 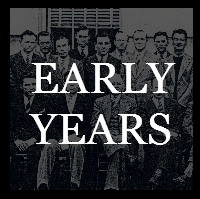 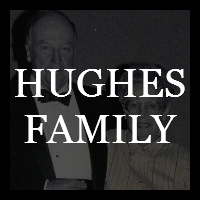 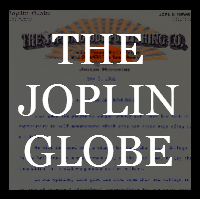 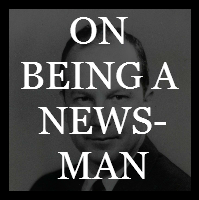 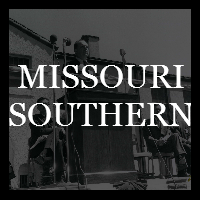 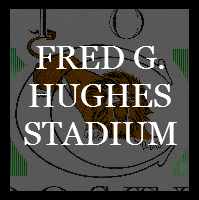 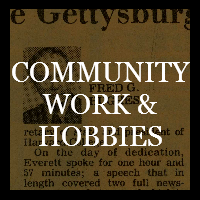 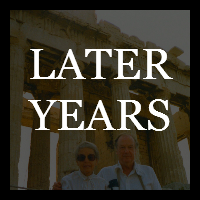