The Bailey’s reside in Mount Hope Cemetery in Webb City, Missouri on plot 3.

They had no immediate family.

Retired Army Man. Active in Both World Wars. Found Dead in His Home at Carthage

Carthage. MO. July 19 Colonel Edward Carroll Bailey. 55 years old. United States army. Retired. Died unexpectedly at 6 o’clock tonight in his home. 1035 Clinton Avenue. He had distinguished himself in France during World War I and in China during World War II.

He and Mrs. Bailey returned to their native city in 1948 from Nanking. China. Where he had been serving as civilian advisor in the administration of communications. His health began to fail in May but he had remained active. His wife found him dead when she went to call him to supper.

He was born May 10. 1896 and was married to the former Miss Mabel Sellars in Carthage December 30. 1919. He attended Carthage schools and the University of Missouri.

Leaving the university he entered World War I as a private but only shortly afterward was commissioned while serving with the Keystone field artillery division in France.

After his return and his marriage. Again as a civilian. He went to Jefferson City where he was a maintenance engineer with the state highway department.

In 1939. He went back into the army and was stationed at an army headquarters post in St. Louis.

Then in 1942. He was sent to China as a member of General Wedemeyer’s staff. Remaining there until the end of the war. He returned to the United States as a full Colonel and was retired. His last trip. Overseas was the civilian mission to Nanking.

Colonel Bailey was a member of the Grace Episcopal Church and the Masonic Lodge of Carthage and was a Shriner of the Abon Ben Adhem Temple in Springfield.

Surviving besides he widow are a son. Private Carroll S. Bailey of Fort Halberd. Md.: his mother. Mrs. Pearl Bailey of Carthage and a brother. Dr. John H. Bailey of Arlington. VA. Judge Walter E Bailey of Division No 1. Jasper County circuit court, is a cousin.

His body was taken to the Knell Mortuary 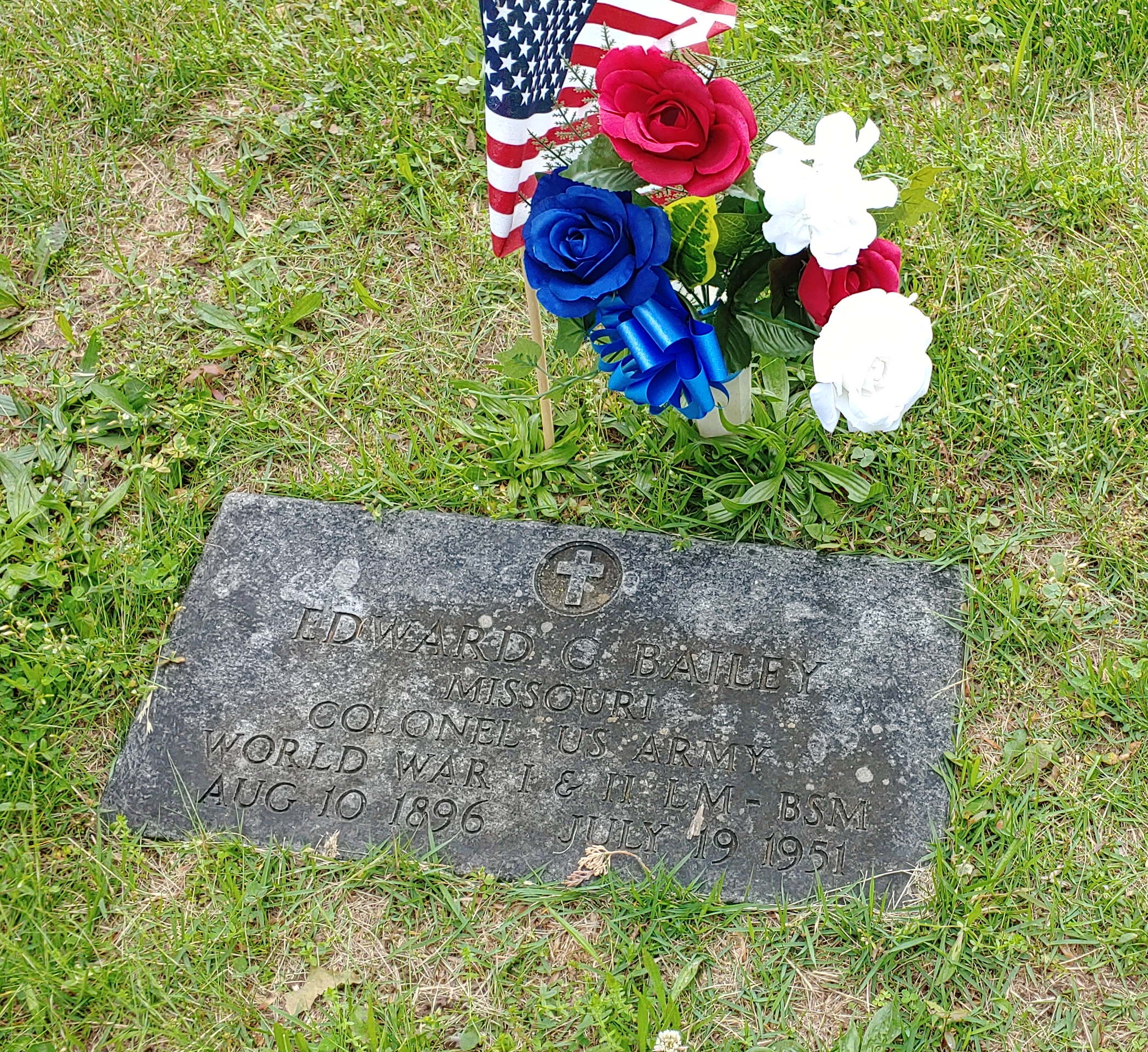 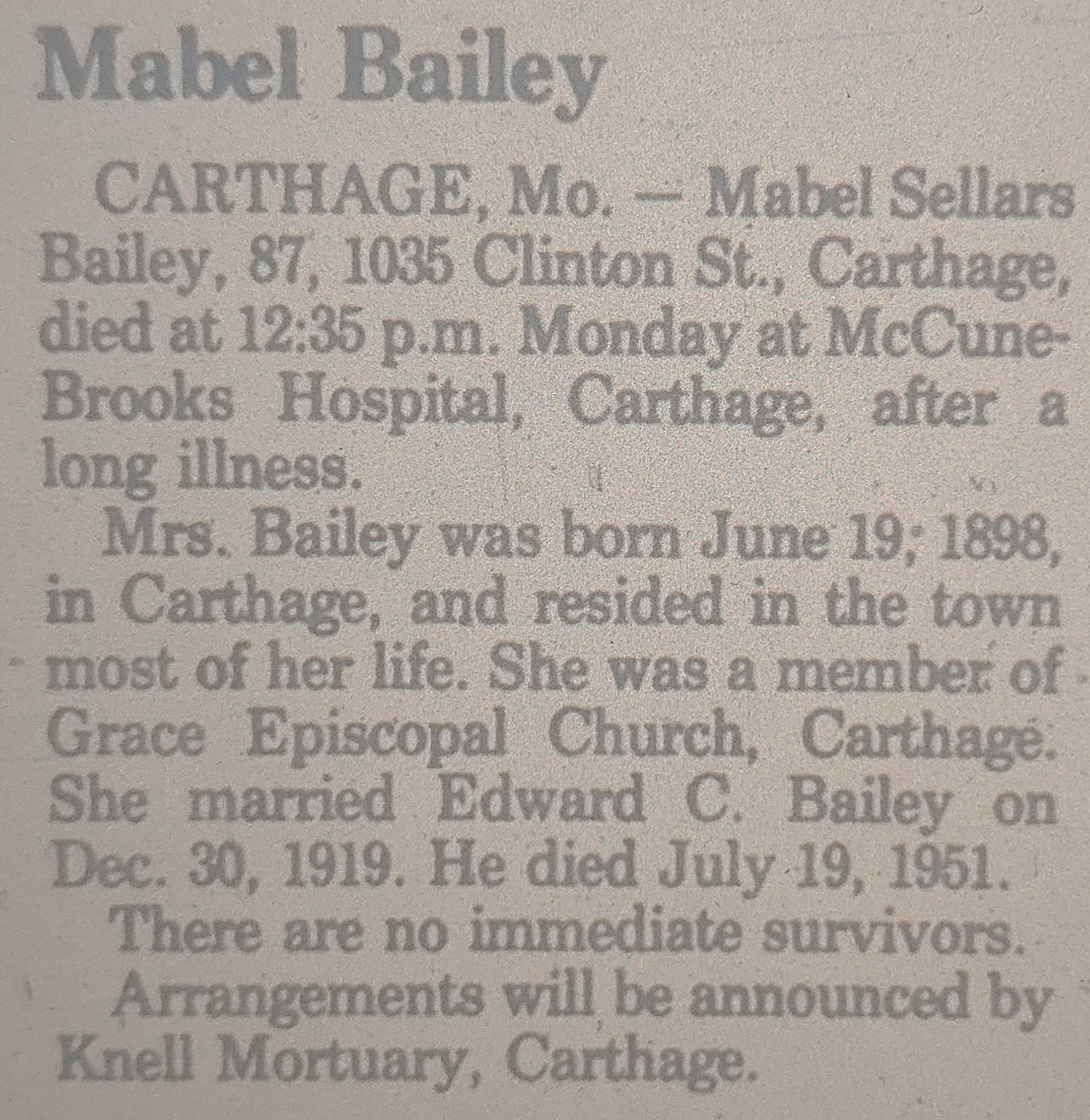 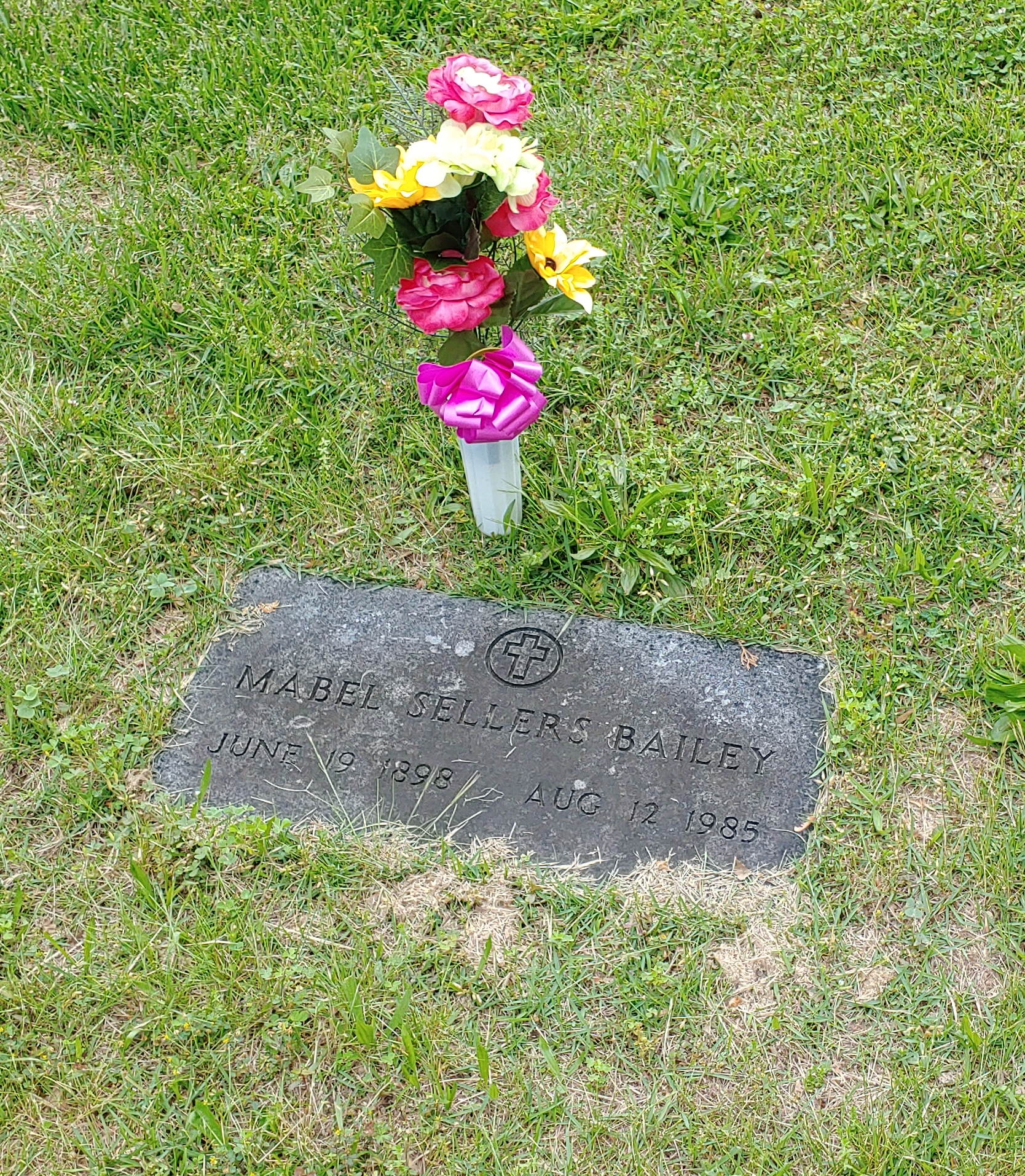 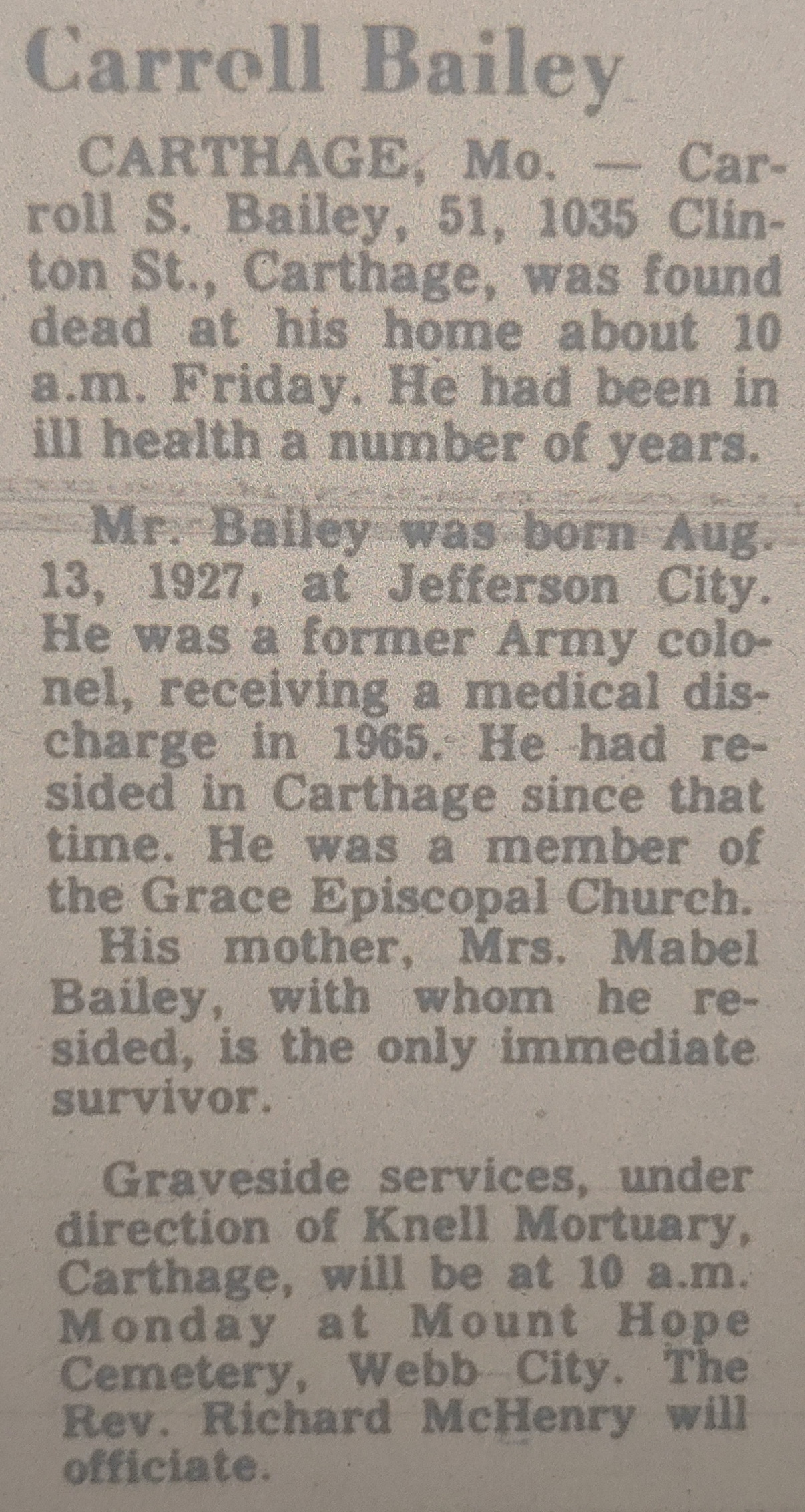 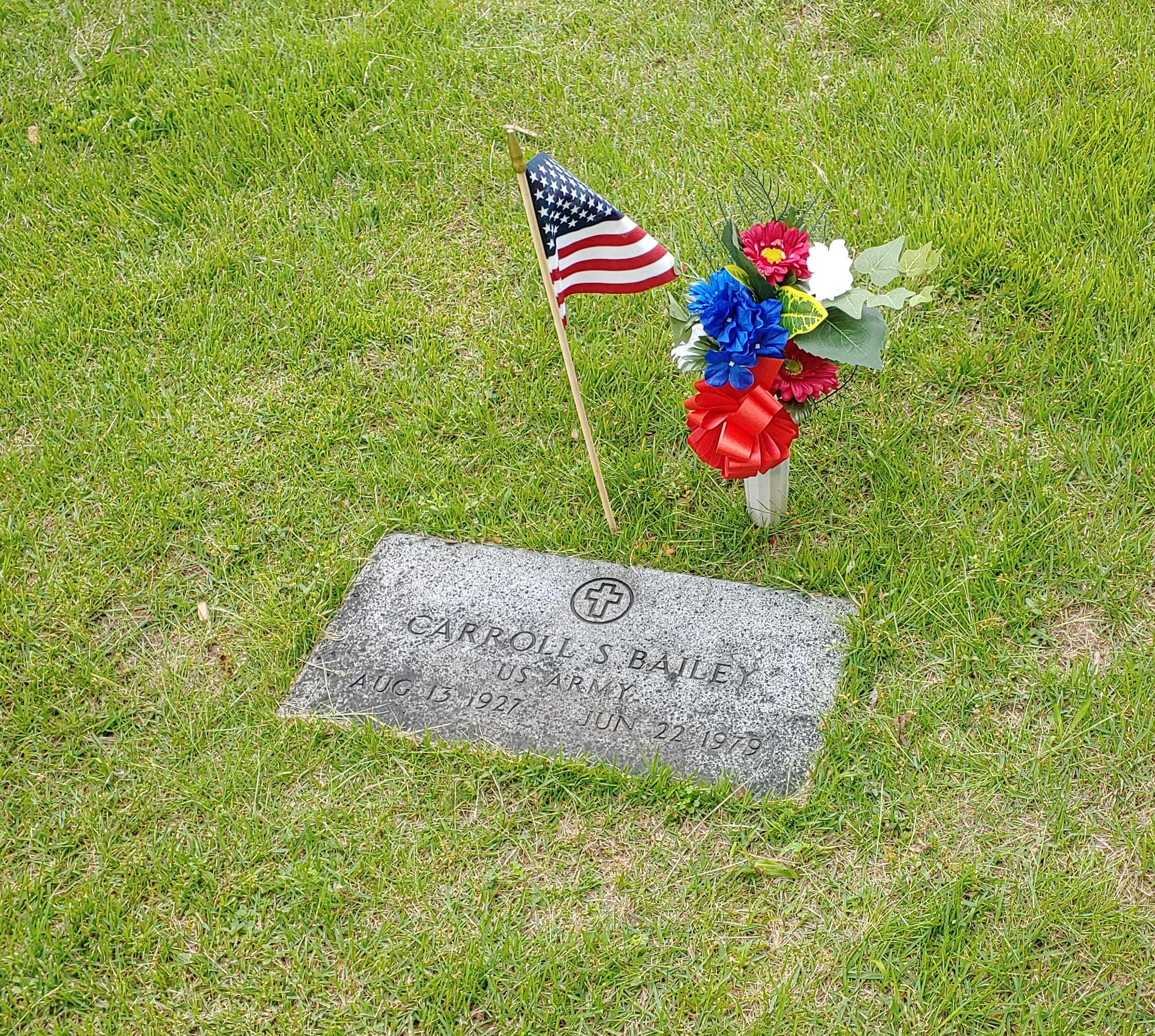