As of 2017 MSSU has been located at the former Mission Hills Estate for 50 years! Here's a look back at some of the construction of campus during those years. 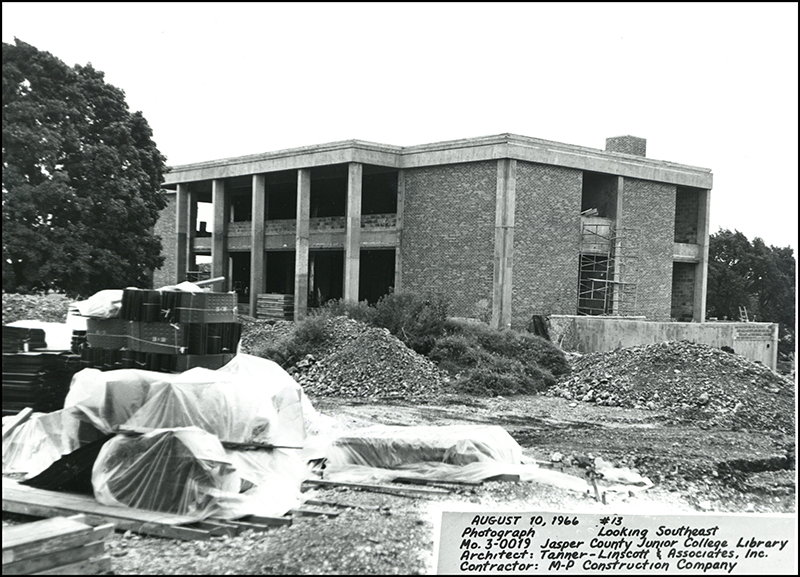 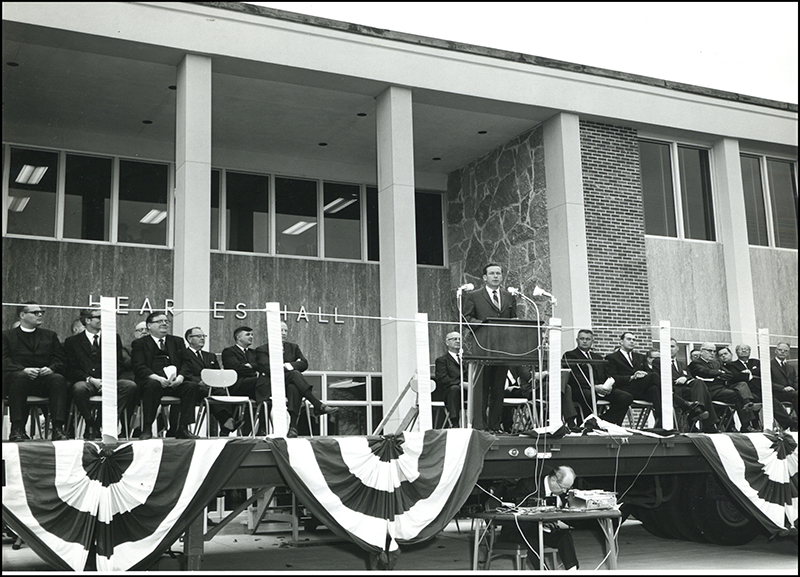 1967 - The dedication of the Academic Buildings of Missouri Southern - Governor Hearnes, Speaker 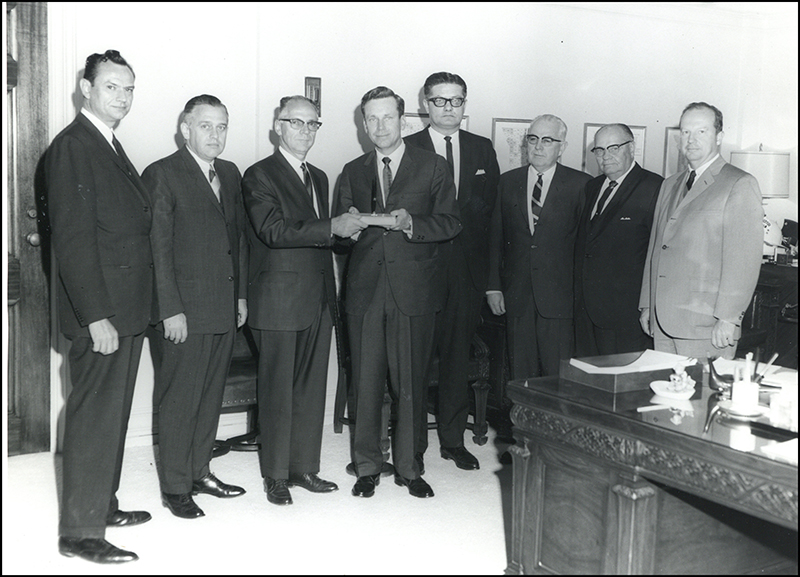 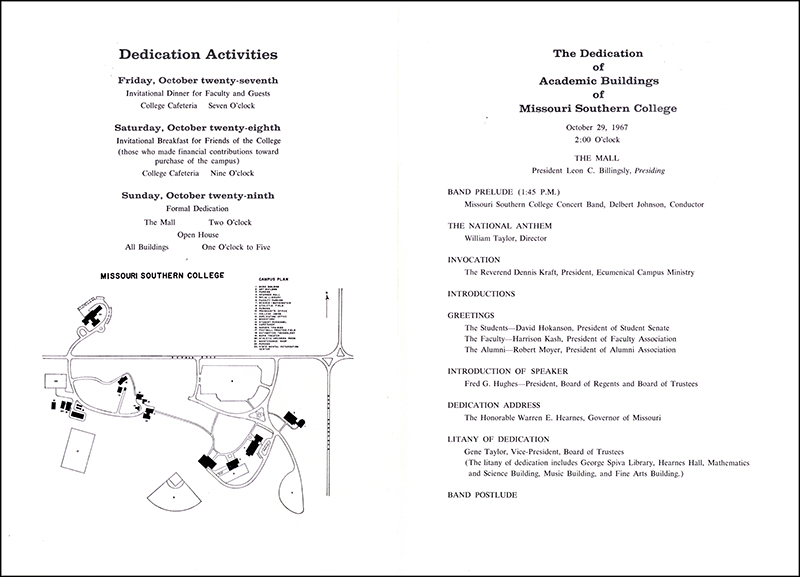 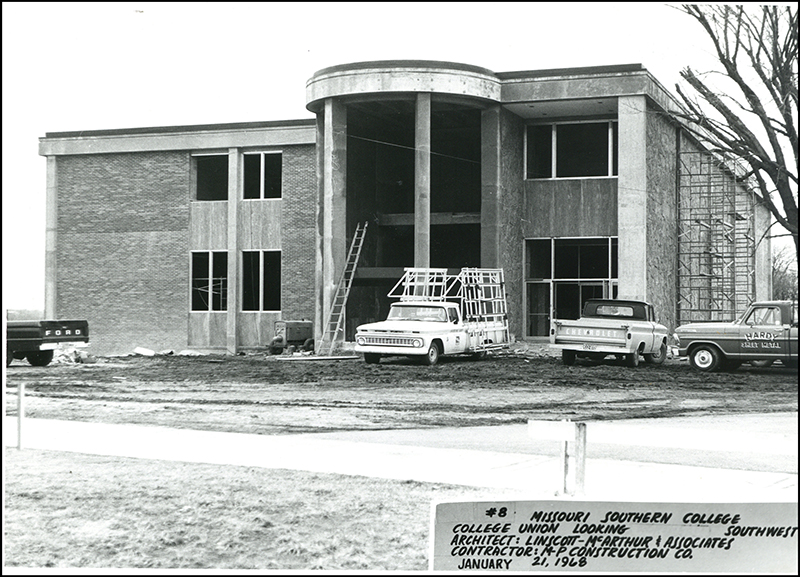 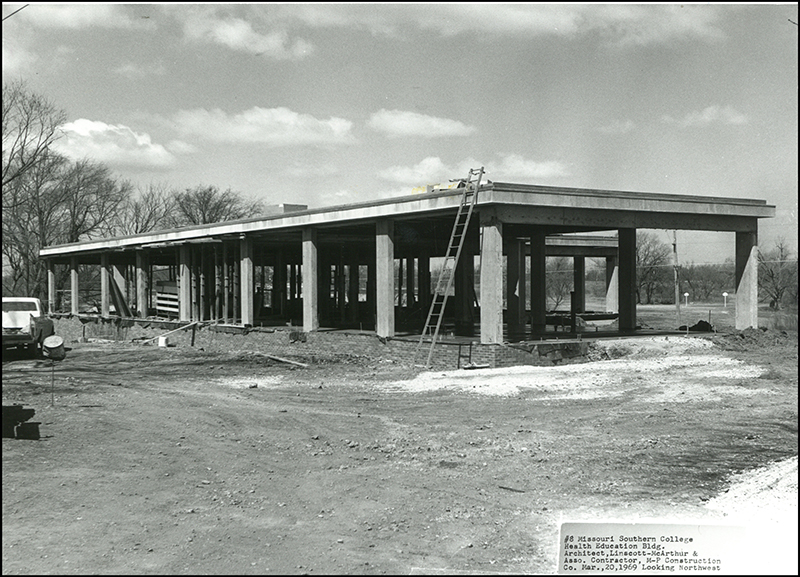 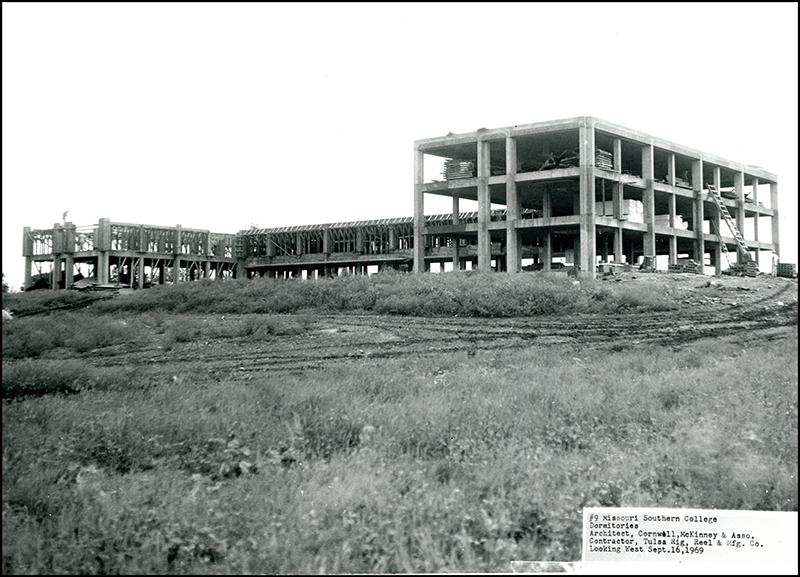 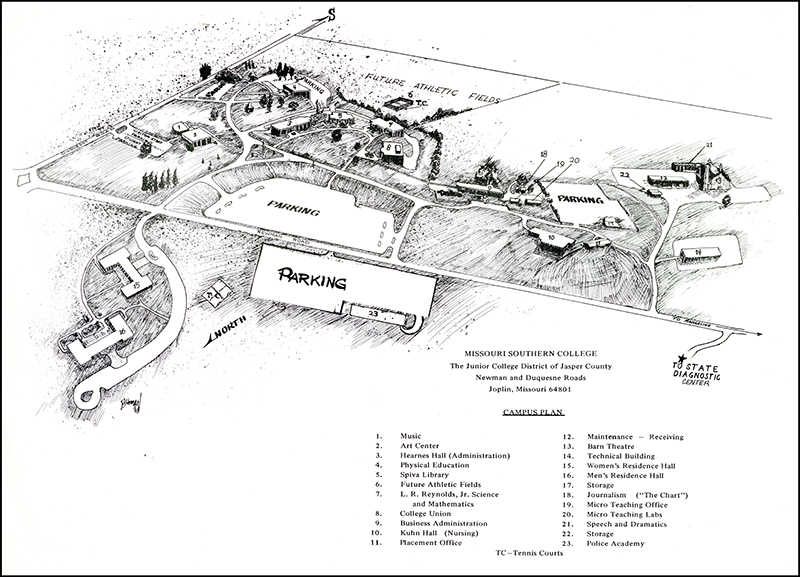 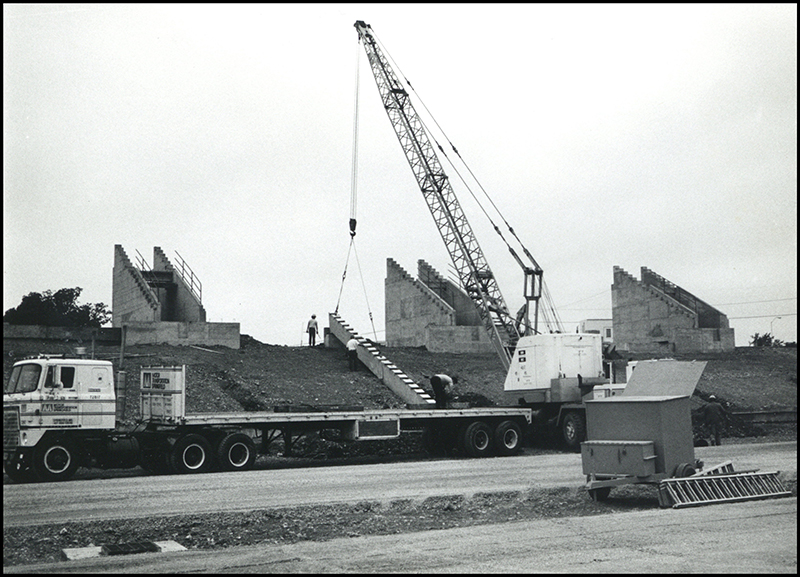 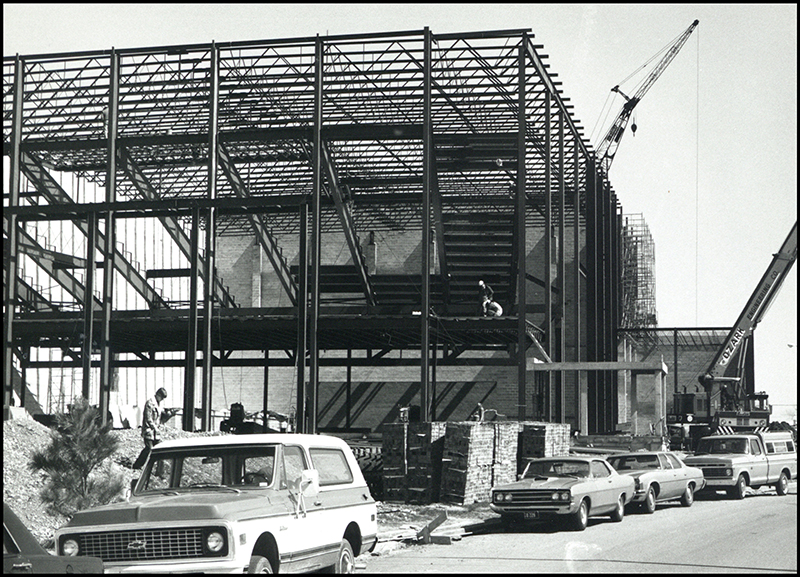 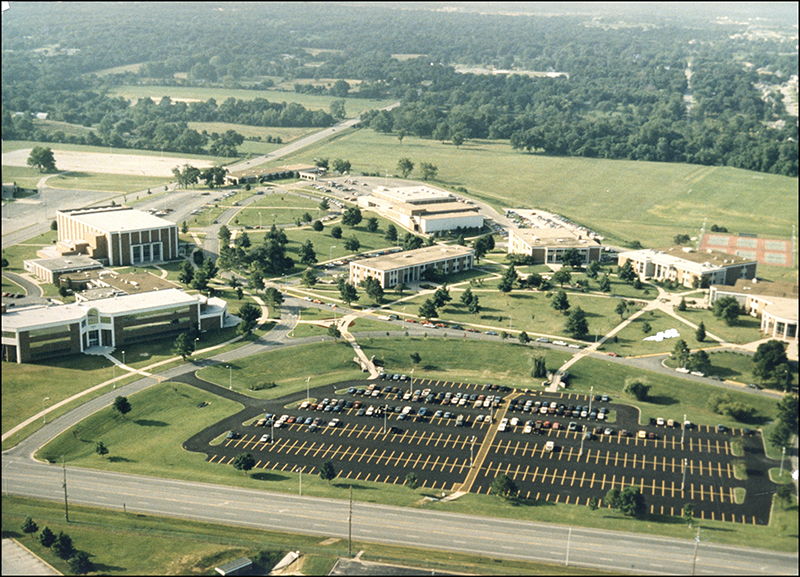