Frederick George “Fred” Hughes Jr. was born on August 16, 1915 to Fred G. Hughes Sr. and Mary Jane (McKay) Hughes in Grand Rapids, Michigan. Fred Jr. had two sisters Helen L. Hughes and Barbara A. Hughes. Fred G. Hughes Sr. was employed by the legal department of the Pennsylvania Railroad until his death in 1922, Fred Jr. was six years old at the time. Barbara A. Hughes Mitchell, Fred Jr.’s Oldest Sister, died the next year in 1923. Mary Jane Hughes was then left in charge of caring for Fred Jr. on her own until her death in 1930, Fred Jr. would have been only fifteen at the time. Fred Jr. then went to live with his sister Helen. He graduated from Central High School in 1933. Hughes enrolled in the fall at the University of Michigan extension division in Grand Rapids for two years. Dr. Arthur Henry Rolph Fairchild, the uncle of Hughes and then chairman of the English Department at the University of Missouri, encouraged Fred to attend the University of Missouri. Mr. Hughes worked in the campus bookstore to pay for his schooling, earned an AB in Arts and Sciences, and eventually an LL.B. (Bachelor’s in Law) from the M.U. Law School. While attending the University of Missouri, he was a member of the Mystical Seven, Phi Delta Theta social fraternity and Phi Delta Phi legal fraternity. He was also what would be now known as the class clown because he always had a funny story to tell.

After graduation in 1939 he practiced law in Joplin in the law office of Robert E. Seiler. In 1941, a friend recruited him into the FBI. Hughes served in Washington, D.C., Baltimore, Maryland, and various other cities before becoming the director of the Green Bay, Wisconsin, offices. 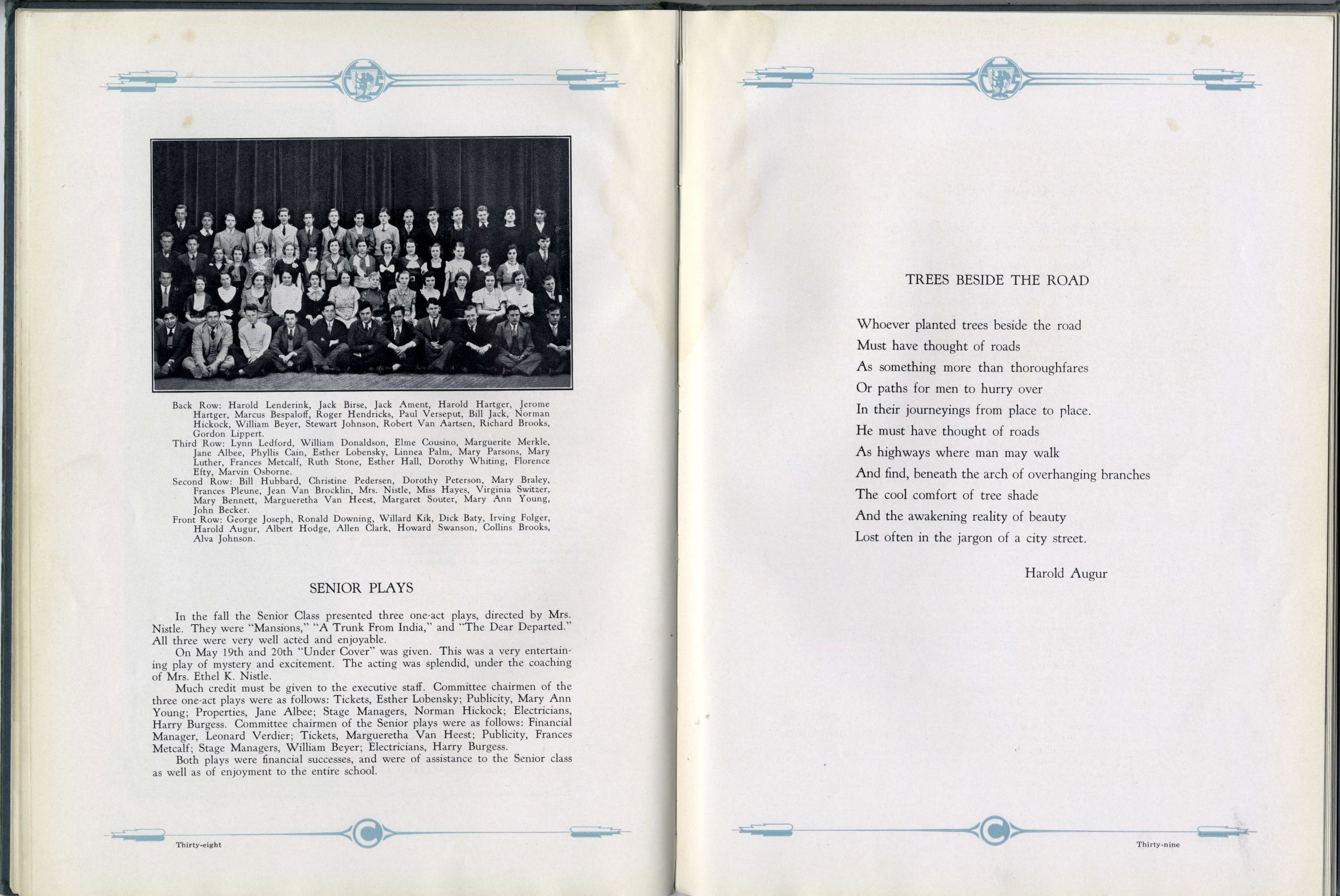 This is an image of Fred Hughes and the rest of his graduating class of 1933 from Central High School in Grand Rapids, Michigan. Fed Hughes kept his yearbook from 1933 and it is now apart of the collection at Missouri Southern. 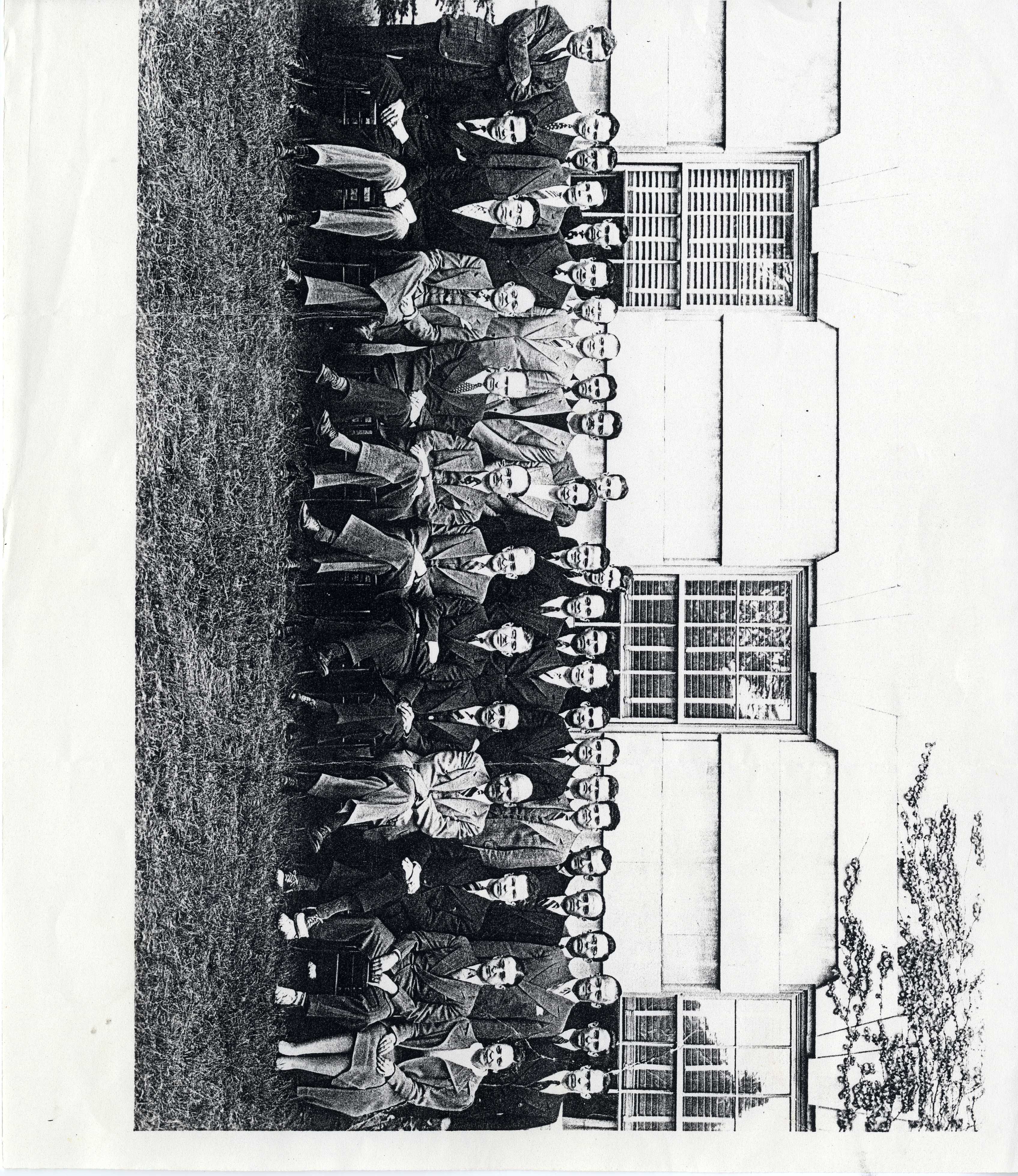 This picture is of Fred Hughes and his graduating class of 1939 from the University of Missouri Law school located in Columbia, Missouri. Mr. Hughes graduated he was a member of the Mystical Seven, Phi Delta Theta social fraternity and Phi Delta Phi legal fraternity, he was also what would be now known as the class clown because he always had a funny story to tell.