Carroll Bailey is the son of Mabel and Edward Bailey. Edward was born in 1927, and a big portion of the collection are his baby photos. He grew up moving around a lot with his parents. At the age of 18 he was drafted to fight in World War II in 1945, where he served his tour in Japan. Eventually he moved to Japan and married a girl named Koda Emiko. When the service called him back to the states he brought Mrs. Amy Eileen Koda Bailey back to Fort Bragg. They had a little apartment on the base. When he got out of the service, he moved back to Carthage, Missouri with Amy. After 1965, Amy vanished out of the family photos. Carroll Bailey passed away in 1979 with failing health problems. At that time he was living with his mother Mabel. He had no children. 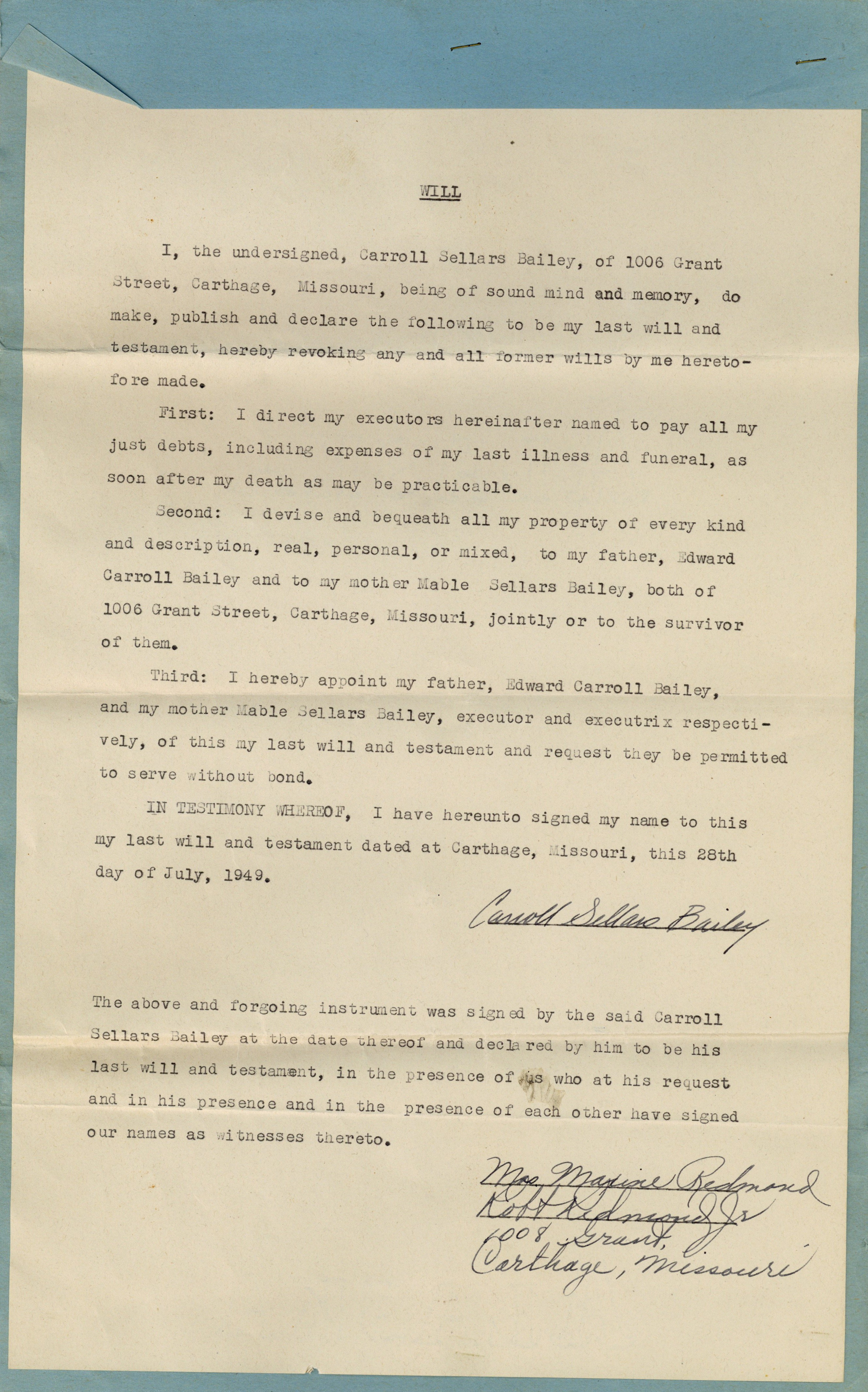 Will and testament of Carroll Bailey 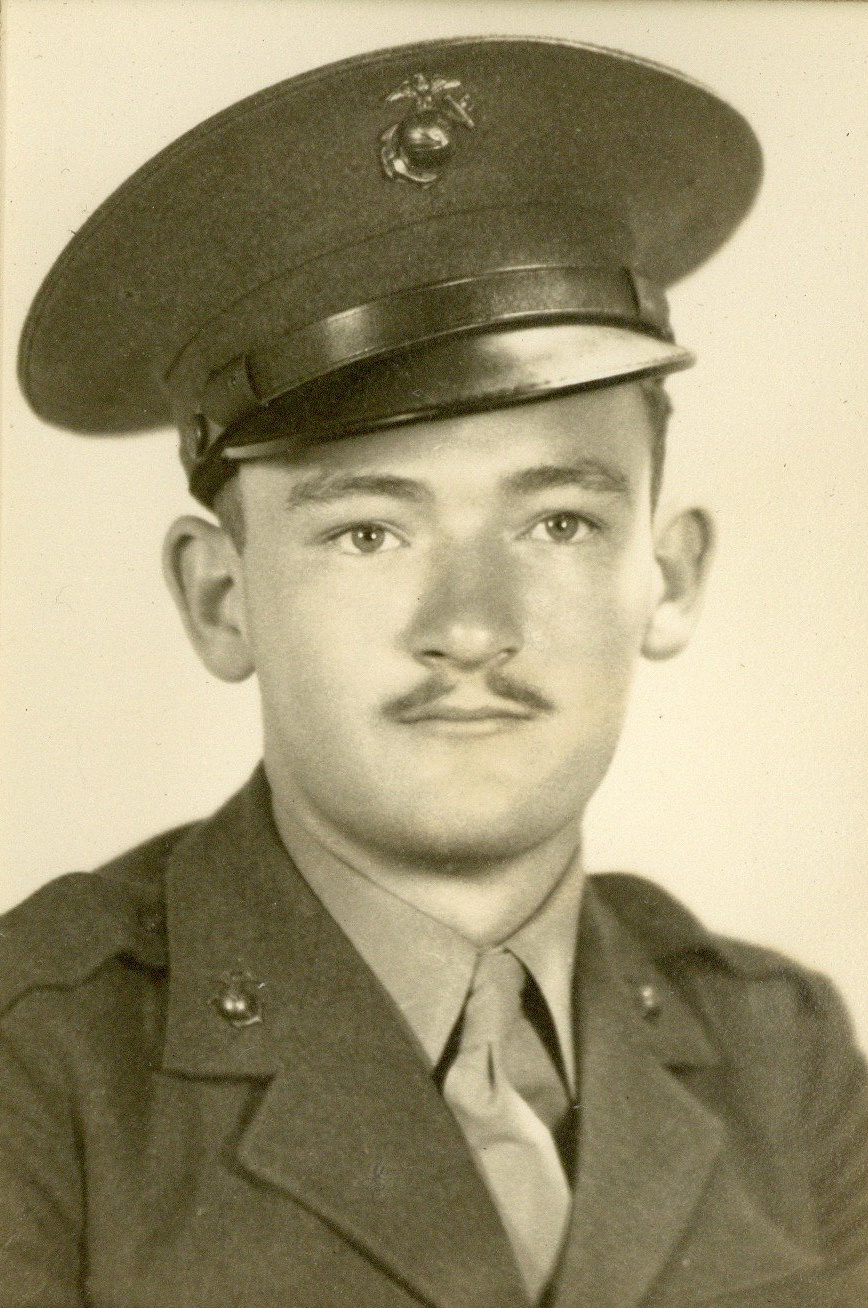