Special Collections, SC#102, The meeting minutes, with the names of members and meeting notes, of the Nokomis Illinois Woman’s Christian Temperance Union from 1905-1962; records of the annual convention of the Montgomery County WCTU, 1945-1978.

Local union occurred around once a month. These meetings consisted of discussions of various topics, including temperance issues. These discussions usually included the reading of newspaper clippings about the subject. Meetings also included prayers, scripture readings and the singing on hymns. Once a year, members would meet in the local cemetery to decorate graves and remember those who had passed.

The meeting minutes, with the names of members and meeting notes, of the Nokomis Illinois Woman’s Christian Temperance Union from 1905-1962; records of the annual convention of the Montgomery County WCTU, 1945-1978; pamphlets and papers with information about the regional and national WCTU; and scrap books with newspaper clipping and photographs. 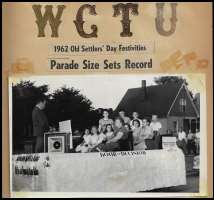 On August 26, 2020, in honor National Women's Equality Day and the 100th anniversary of the 19th Amendment, an exhibit was created for the Woman's Christian Temperance Union of Illinois. View the exhibit at the link below! 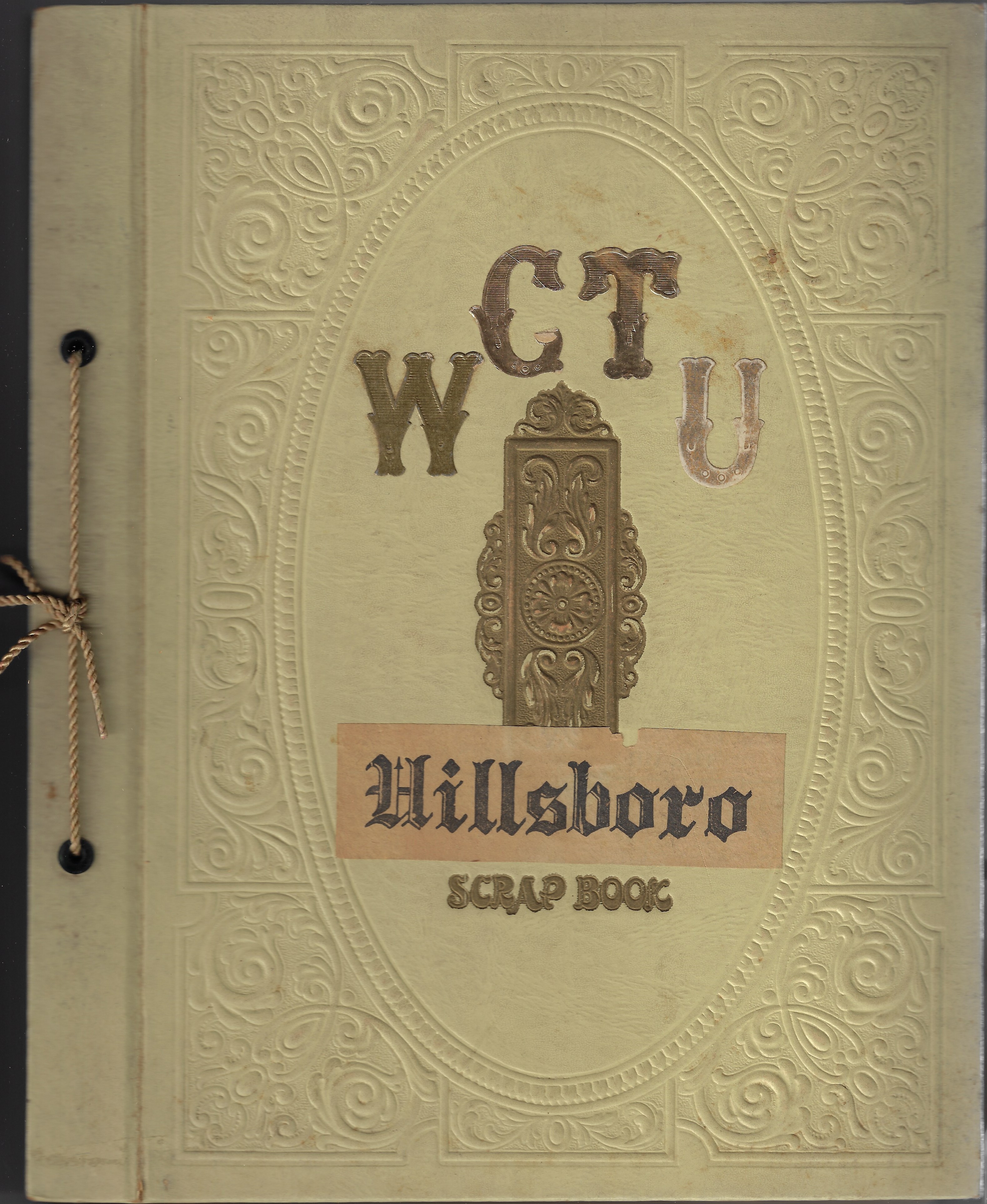 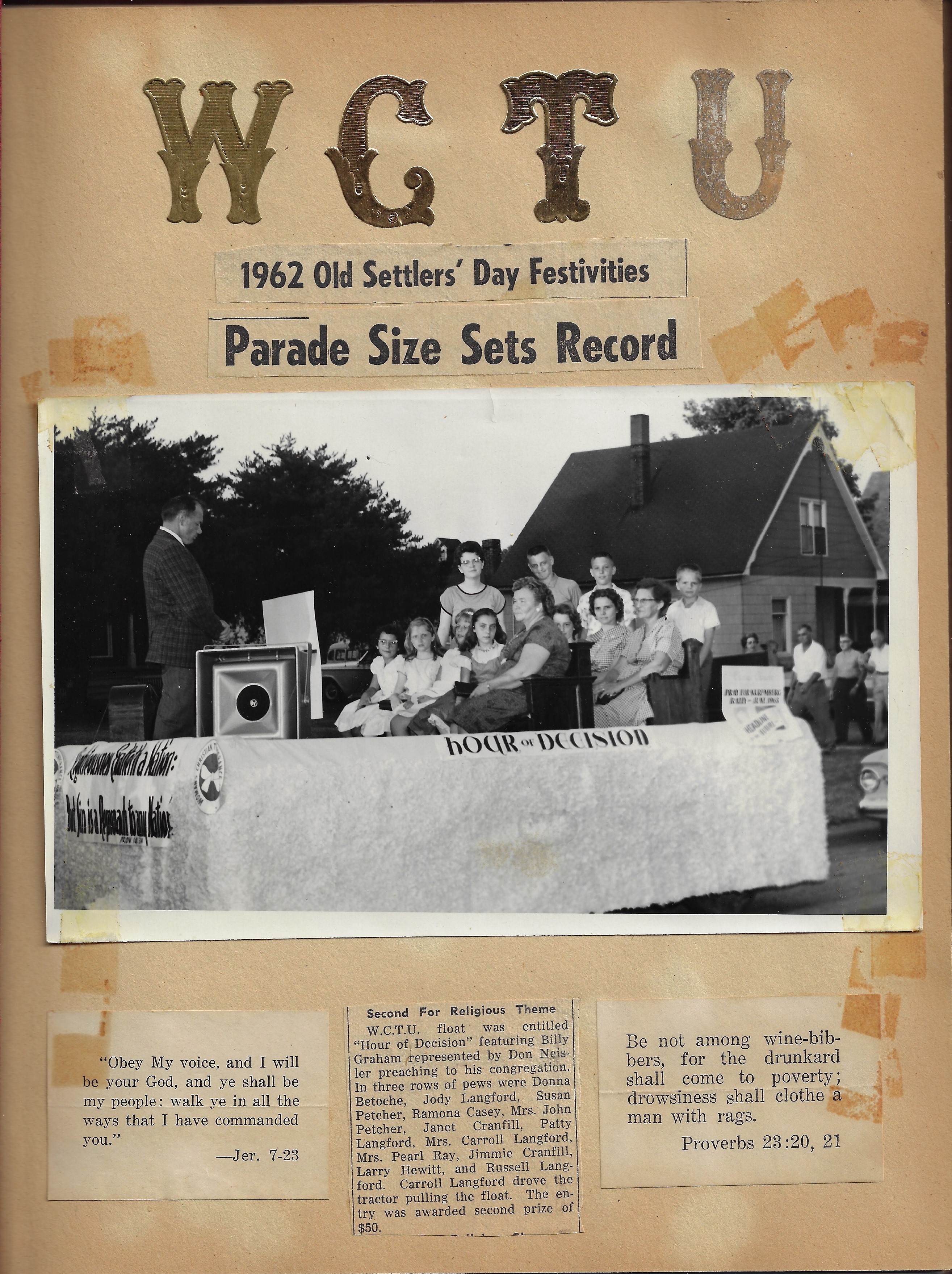 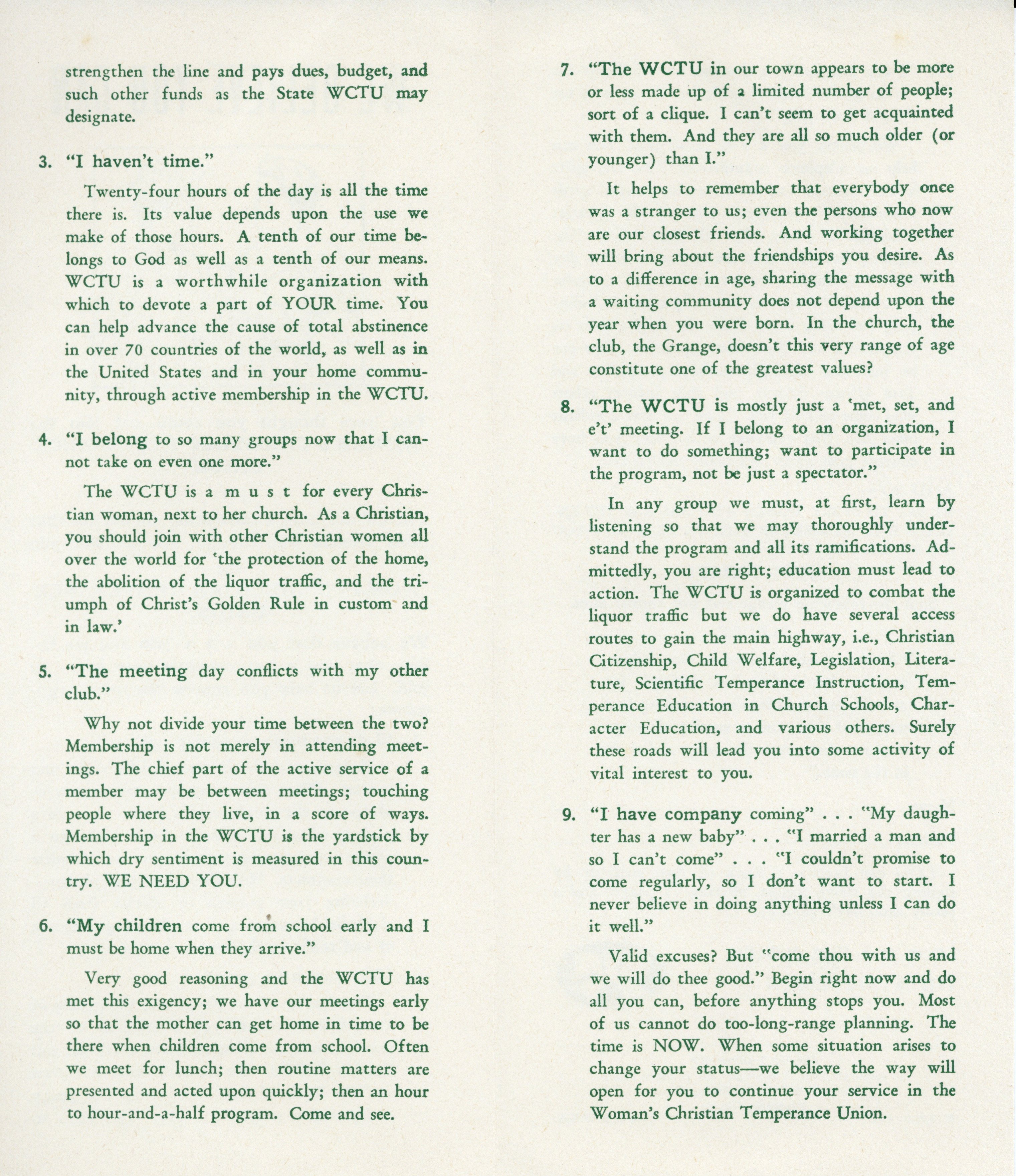