About the Title - The Last Enchantments

After graduating from Yale, William Baker, scion of an old line patrician family, goes to work in presidential politics. But when the campaign into which he's poured his heart ends in disappointment, he decides to leave New York behind, along with the devoted, ambitious, and well-connected woman he's been in love with for the last four years.

Will expects nothing more than a year off before resuming the comfortable life he's always known, but he's soon caught up in a whirlwind of unexpected friendships and romantic entanglements that threaten his safe plans. As he explores the heady social world of Oxford, he becomes fast friends with Tom, his snobbish but affable flat mate; Anil, an Indian economist with a deep love for gangster rap; Anneliese, a German historian obsessed with photography; and Timmo, whose chief ambition is to become a reality television star. What he's least prepared for is Sophie, a witty, beautiful and enigmatic woman who makes him question everything he knows about himself.

Charles Finch's The Last Enchantments is a sweeping novel about love and loss that redefines what it means to grow up as an American in the twenty-first century. 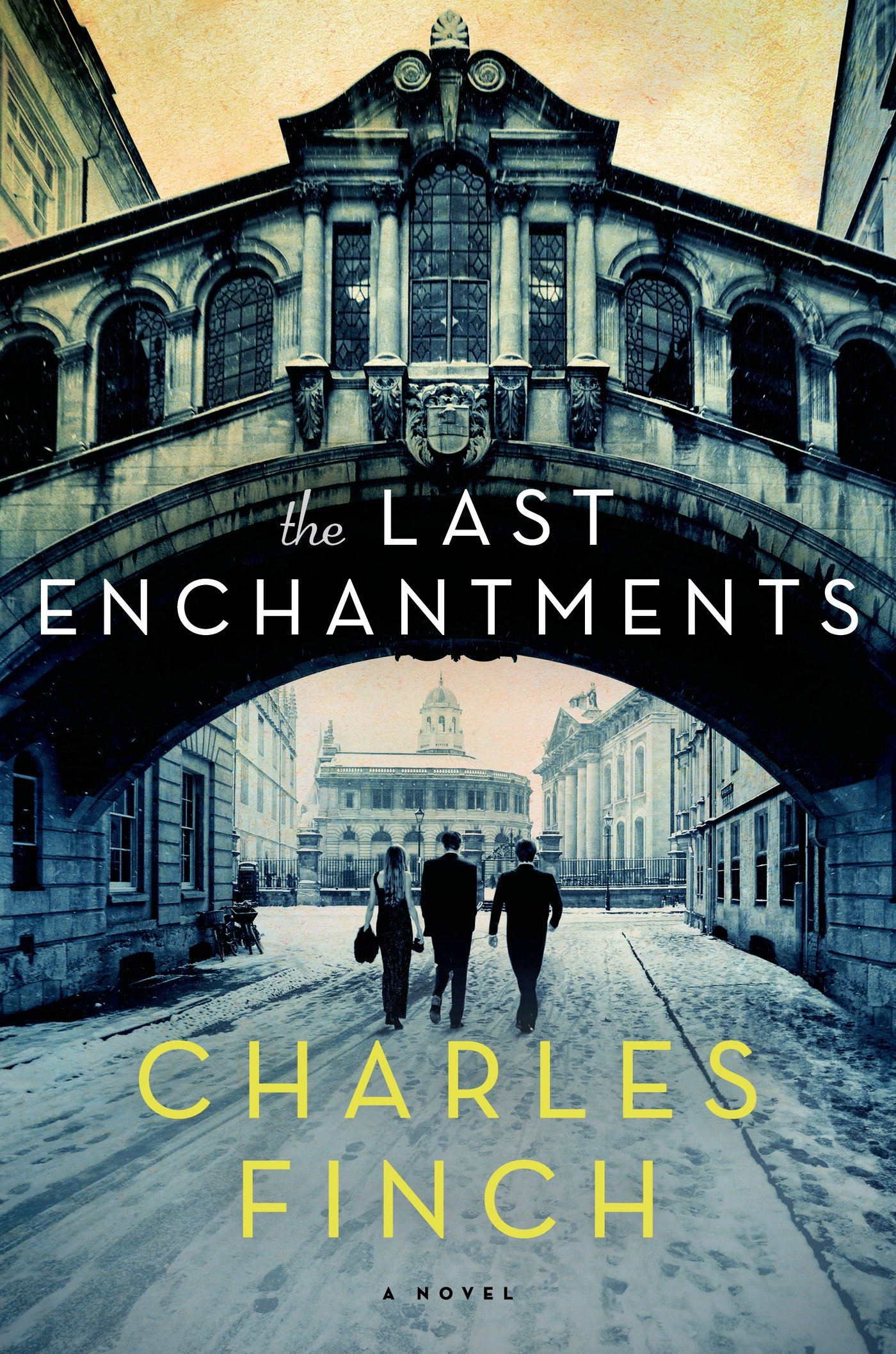 About the Author - Charles Finch 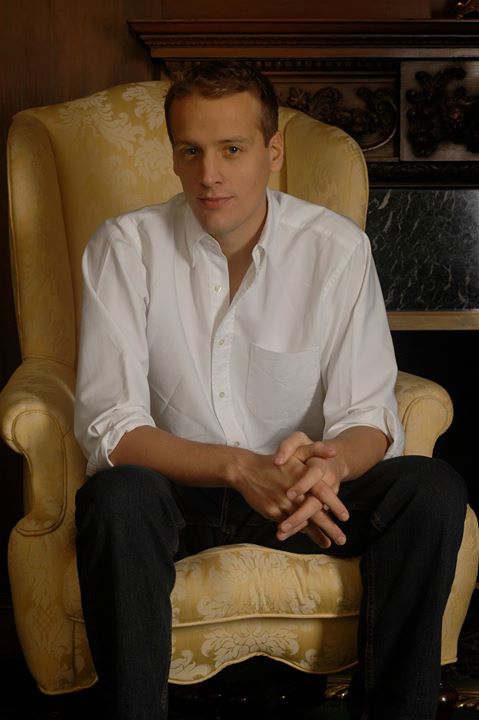 Finch is a novelist and literary critic. He grew up in New York City, then studied at Yale, where he won the class fiction prize, and Oxford, where he did graduate study on Shakespeare. He is the author of The Last Enchantments, about his golden years in England, and also the bestselling series of Charles Lenox mystery novels. He writes about books and travel regularly for The New York Times, USA Today, the Chicago Tribune, the Lonely Planet, and Slate, and was a finalist for the 2014 National Book Critics Circle award in criticism. He currently lives in Chicago.