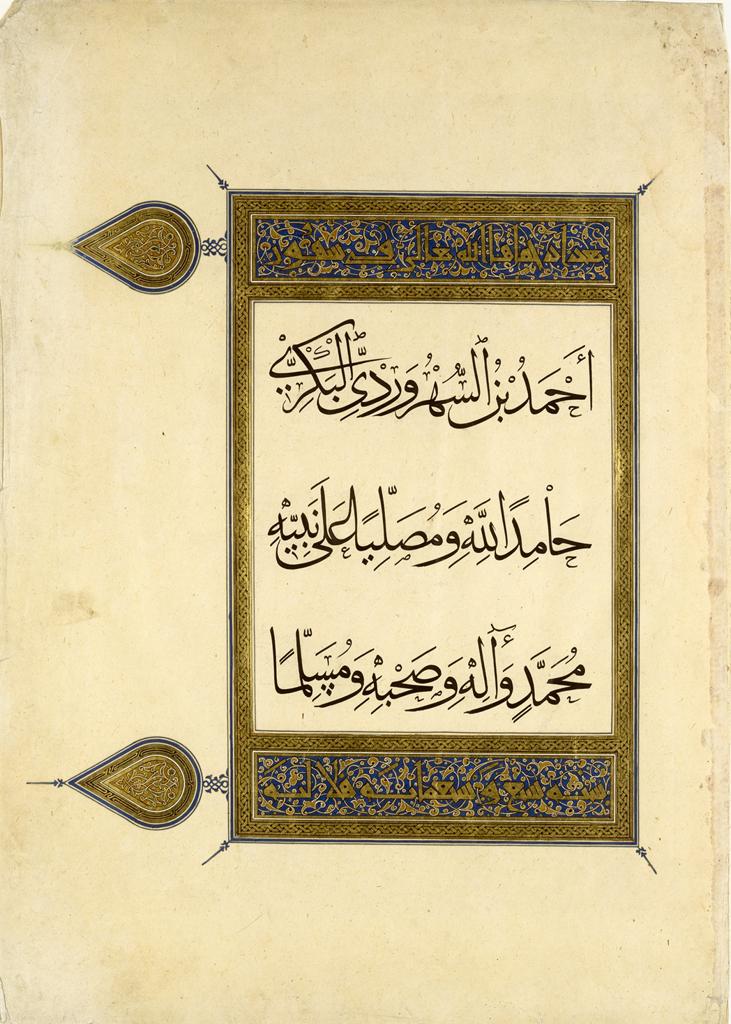 Since the death of the Prophet, questions of religious and political legitimacy have been intertwined. When there is a dispute between those who hold power and those who covet it, religious ideas of reform, renewal and revival are a powerful social force. With the decline of various Muslim empires and dynasties worldwide, and the onset of European colonialism, Muslim intellectuals and religious scholars sought answers for this loss of supremacy.

Textual Quranic and hadith support for political change center around the injunction to "forbid the wrong and enforce the right", and the promise of a generational renewer, mujaddid, sent to return the Muslim community to a true path, and the concept of islah, reform inspired peaceful and violent reform, revival, and renewal movements in the Muslim world. They sought a return to a more pure Islam, or more correct Muslim practice as a means to return to global power. One particular tradition of reform emphasized a rejection of all that is not 'authentic' to 7th century Arabia, and a restriction of the use of reason in law, preferring to rely almost exclusively on Qu'ran and hadith precedent. This movement is known as salafi, as it reveres the salaf, ancestors. The Wahabbi, (or tawhid) movement of Saudi Arabia falls within this intellectual tradition.

Secular movements were based on ideas of secular nationalism, pan-Arabism, and third-worldism.

The intellectual and practical precedents of these movements have inspired governments, and non-state actors, to be labelled as 'fundamentalist' or 'radical' for their military exploits, laws, and rhetoric.