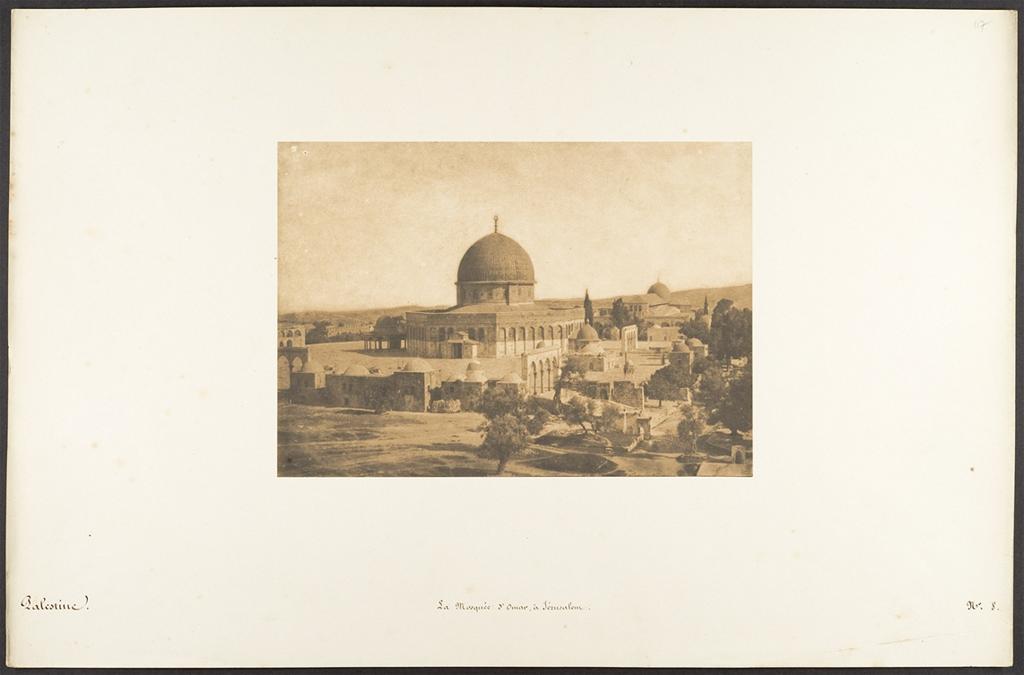 Napoleon's invasion of Egypt in 1798 marked Europe's colonial experiment in the Muslim world of the Middle East and North Africa. Over the next century, European powers would vie for control of valuable land and resources in the Middle East and North Africa, reflecting their struggles for control in Europe. Whether directly or indirectly ruling the conquered territories, the colonial experience would dramatically shape the boundaries and cultural identities of the conquered nations. The 20th century marked the decline of the colonial empires as nationalist and religious movements unified groups into succesful independence movements. Many conflicts in the Middle East today have their origins in the colonial period.

This chart lists European powers and the Muslim countries that were under their colonial rule. Independent, noncolonial Muslim states with major Muslim populations include Afghanistan, Iran, Saudi Arabia, Turkey, and Yemen. 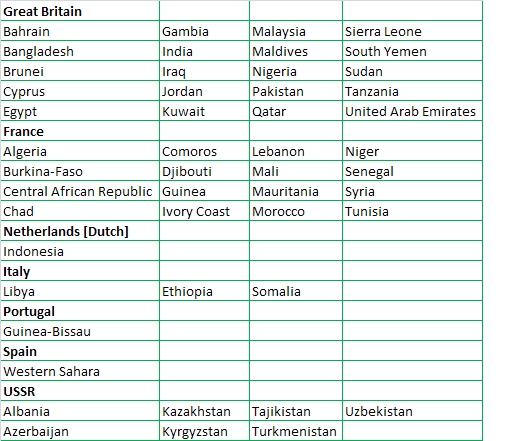 From "Colonialism" The Islamic World Past and Present cited on Oxofrd Islamic Studies Online.