The Tri-State Mining collection was originally put together by the United States Bureau of Mines and kept at their office in the Joplin Federal Building, which was at 302 South Joplin Avenue. They recorded a total of 95,721 descriptive prospecting, or drill logs, and over 4000 mining maps of over 2,036 properties. The Bureau of Mines used this information to create 134 half-section maps, which combined all the information from the maps and drill logs to give an overview of all known activity within a half-section, which is exactly as described, a half-section by the public land survey system.

The United States Bureau of Mines' project to catalog and create half-section maps out of all their material lasted for around 17 years. This project was canceled, unfinished, in 1959 with the decline of mining in the region. However, the collection remained accessible in the Joplin Federal building for the next 20 years.

In 1979 the United States Bureau of Mines finally closed their office in the Joplin Federal Building. Missouri Southern quickly acquired the collection, with the goal of making it more readily accessible to the public.

In the early 2000s, the Oklahoma Conservation Commission sponsored the digitization of many of the mining maps. Their initial goal was to receive scans of the maps they were interested in, specifically maps of the northeastern Oklahoma area. However, as the project progressed the Missouri Southern archive was able scan most of its mining map collection, including maps from Missouri and Kansas. In 2005 the Tri-State Mining Map Collection was added to the Missouri Digital Heritage website. On May 10, 2018 Missouri Southern State University's Spiva Library was awarded a grant by the Institute of Museum and Library Services, monitored by the Missouri State Library to begin work digitizing the drill/prospecting log portion of the collection.

This collection includes maps and drill log files for lead and zinc mines in the Tri-State Mining District, which includes Missouri, Kansas and Oklahoma, from the 1860’s to the 1960’s. Maps are divided by section number, state and mine names. Maps provide detailed locations of mine shafts and drilling activities in the area.

Donated by the United State Bureau of Mines, Branch of Minerals, 1979

Links to the Collection 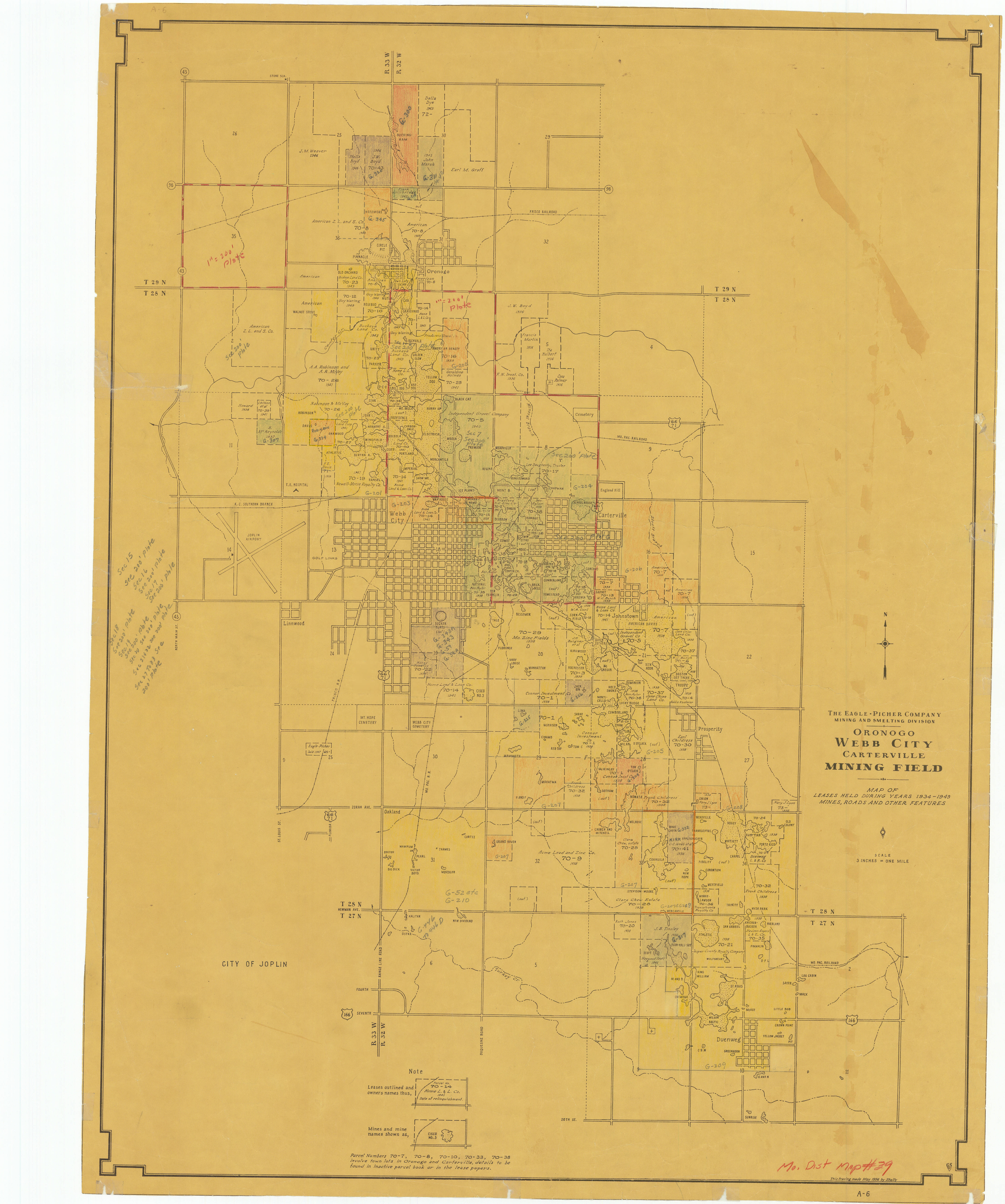 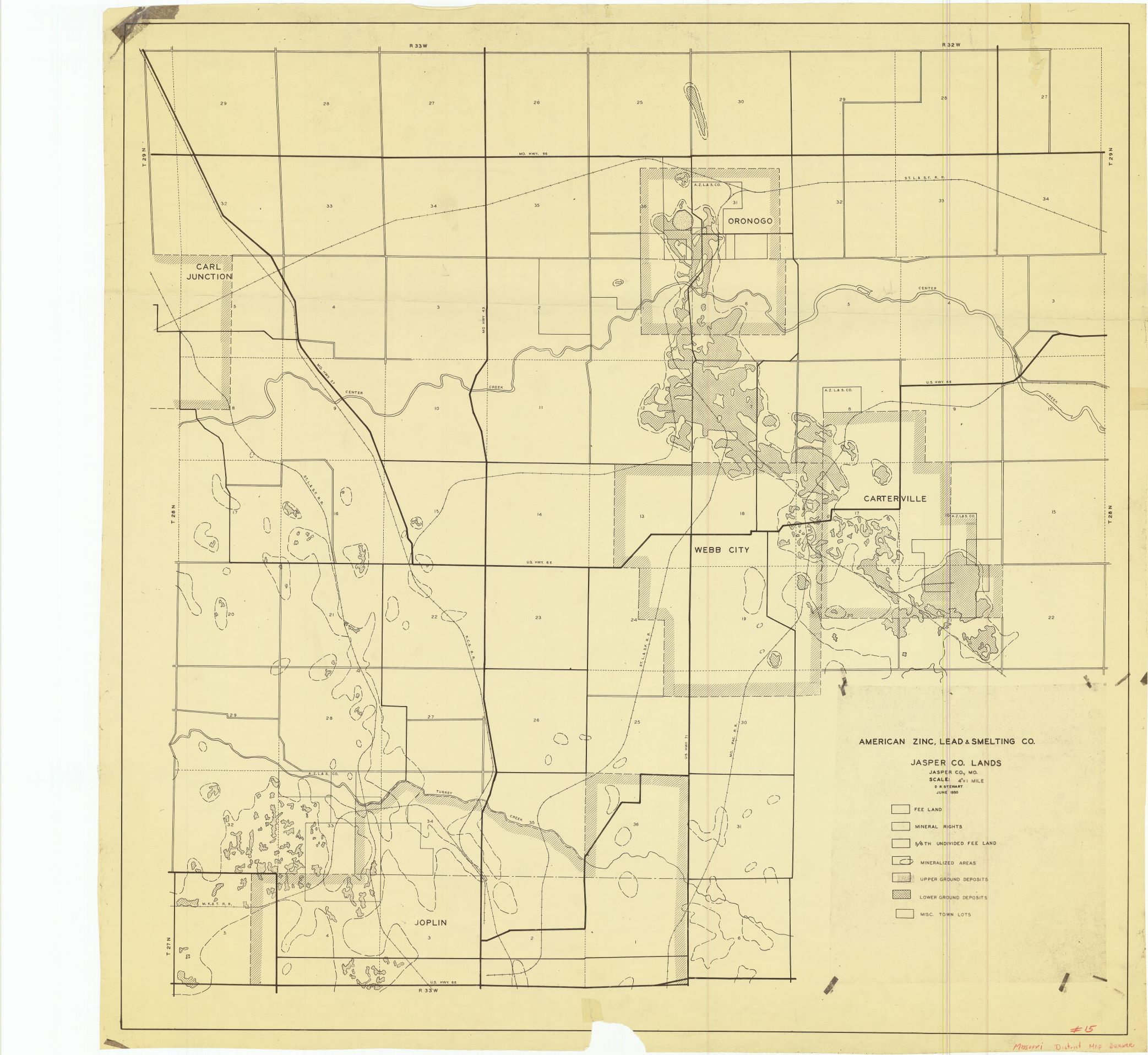 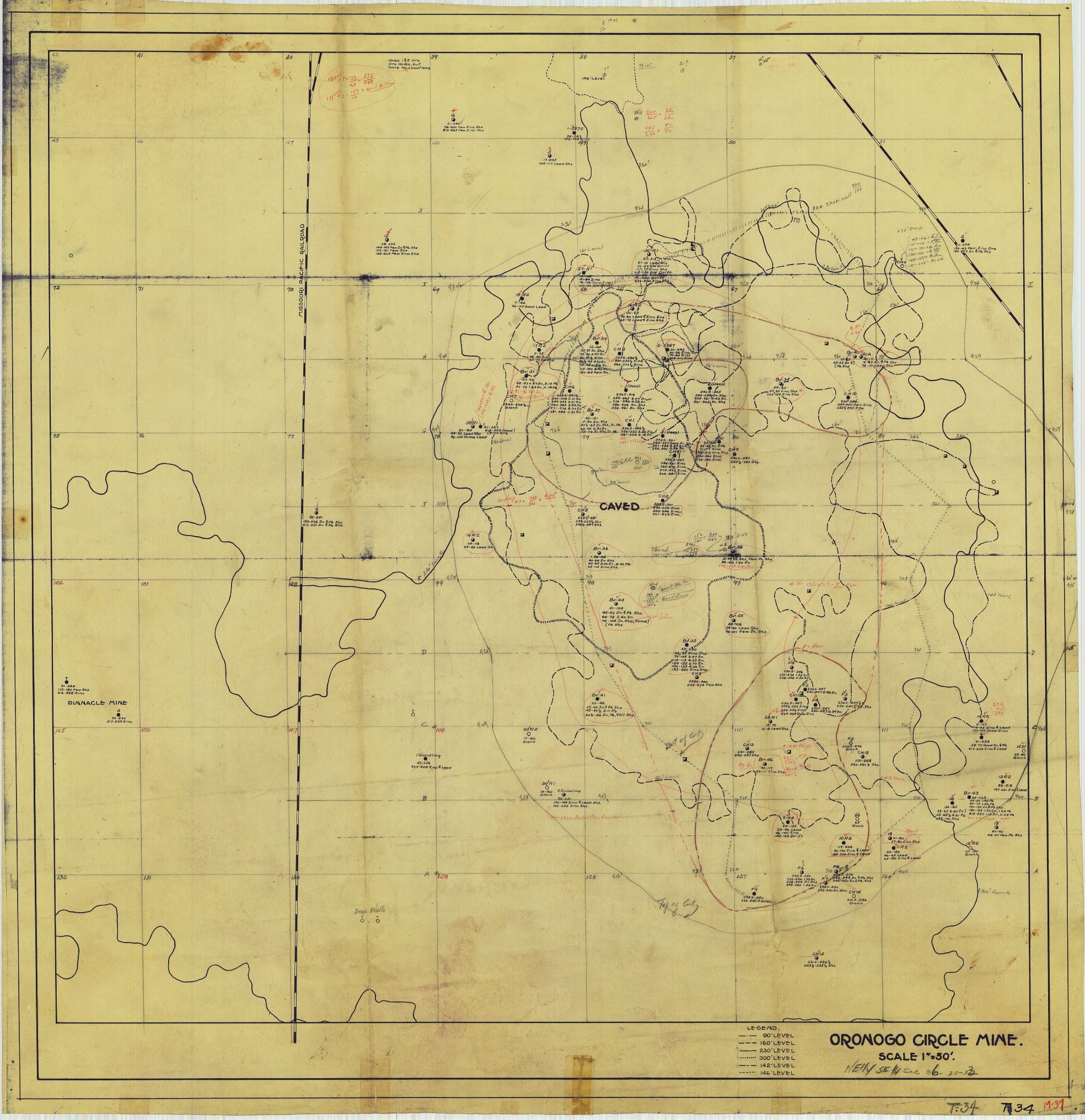 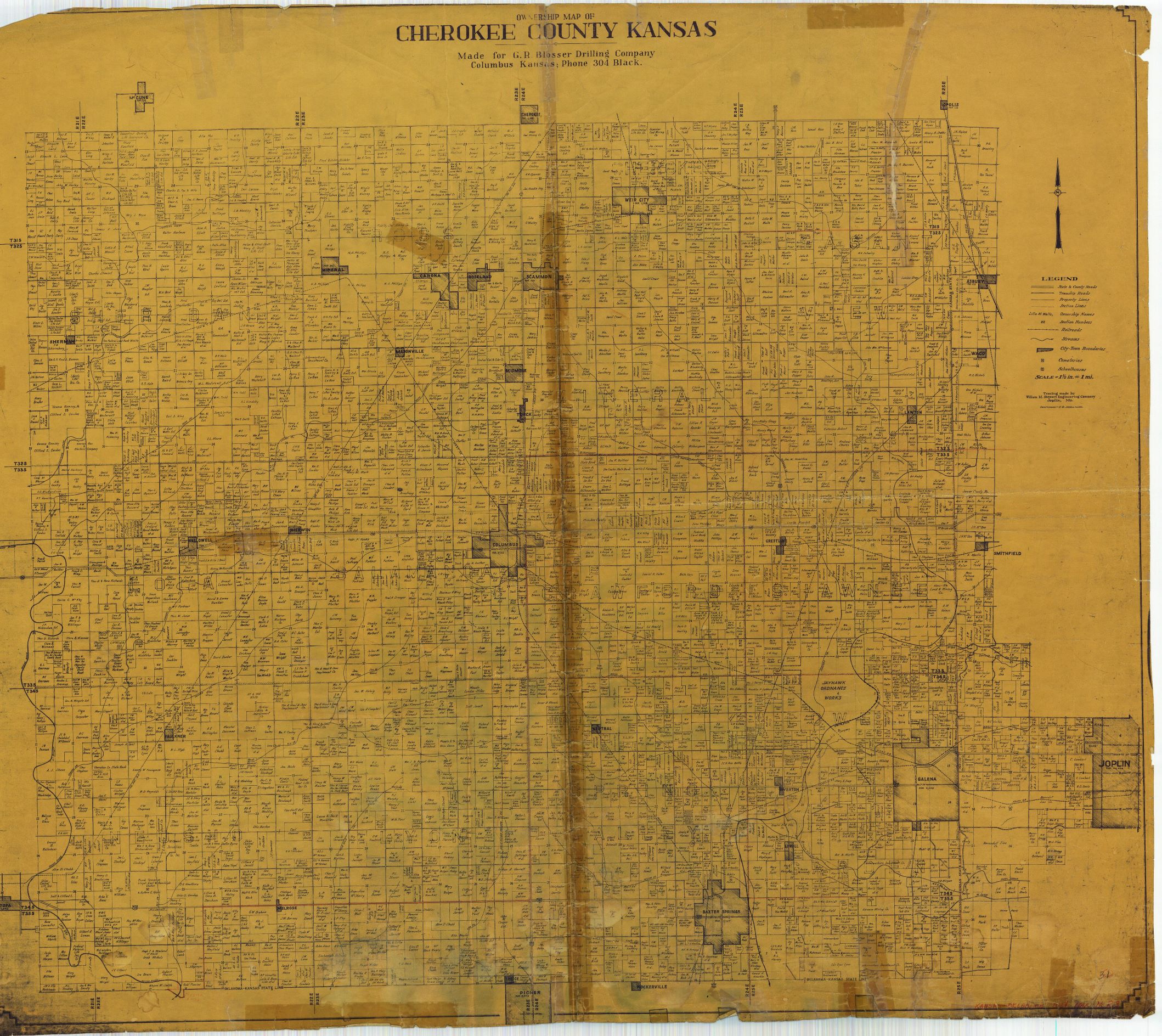 What are your thoughts on the Tri-State Mining Collection?