Resources in the Library

You can also find a number of fairy tales which are similar to the Little Red Riding Hood story. 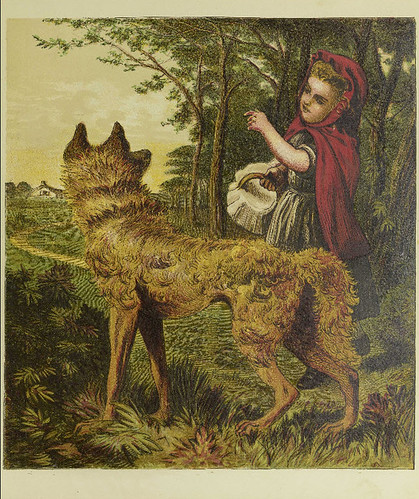 Elements of the Story

As explained in the 'Conventions of fairy tales' section, a fairy story always includes a number of important elements.

When reading through this section, keep in mind Charles Perrault's version of the story as told here -

In the story of Little Red Riding Hood the elements include: The bad character in this story is the wolf. 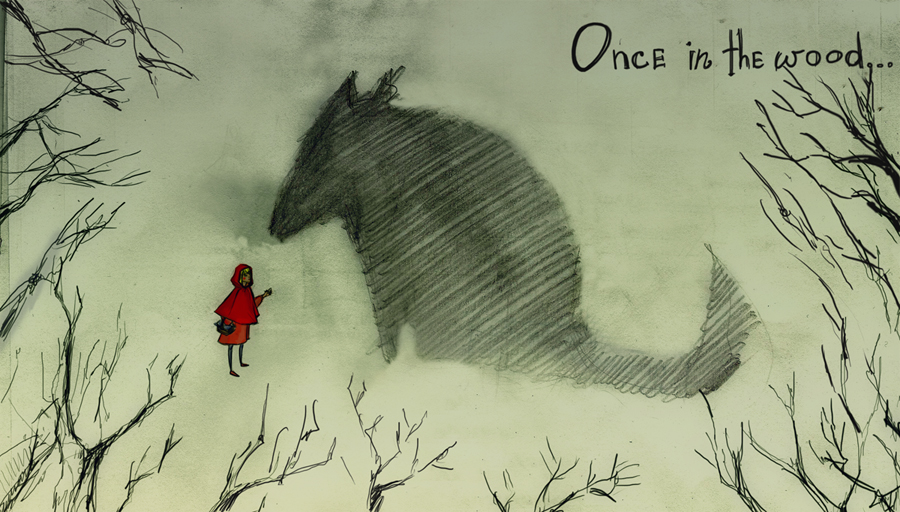 Can you think of any supporting characters in this story?

How many talking wolves have you met??!  Can you think of any other magical elements in this story?

What do you think is the moral message of the Little Red Riding Hood story?  R

The SurLaLune website includes lots of information about Little Red Riding Hood, including details of the history of the story.

You can read Charles Perrault's version of Little Red Riding Hood on the SurLaLune website.

This is a trailer for the 2011 Warner Brothers Movie of Red Riding Hood.

Click here to read about the storyline used in this film