The Ballad of the Fox Hunter

'Lay me in a cushioned chair;
Carry me, ye four,
With cushions here and cushions there,
To see the world once more.

'To stable and to kennel go;
Bring what is there to bring;
Lead my Lollard to and fro,
Or gently in a ring.

'Put the chair upon the grass:
Bring Rody and his hounds,
That I may contented pass
From these earthly bounds.'

His eyelids droop, his head falls low,
His old eyes cloud with dreams;
The sun upon all things that grow
Falls in sleepy streams.

Brown Lollard treads upon the lawn,
And to the armchair goes,
And now the old man's dreams are gone,
He smooths the long brown nose.

And now moves many a pleasant tongue
Upon his wasted hands,
For leading aged hounds and young
The huntsman near him stands.

'Huntsmam Rody, blow the horn,
Make the hills reply.'
The huntsman loosens on the morn
A gay wandering cry.

Fire is in the old man's eyes,
His fingers move and sway,
And when the wandering music dies
They hear him feebly say,

'Huntsman Rody, blow the horn,
Make the hills reply.'
'I cannot blow upon my horn,
I can but weep and sigh.'

Servants round his cushioned place
Are with new sorrow wrung;
Hounds are gazing on his face,
Aged hounds and young.

One blind hound only lies apart
On the sun-smitten grass;
He holds deep commune with his heart:
The moments pass and pass:

The blind hound with a mournful din
Lifts slow his wintry head;
The servants bear the body in;
The hounds wail for the dead. 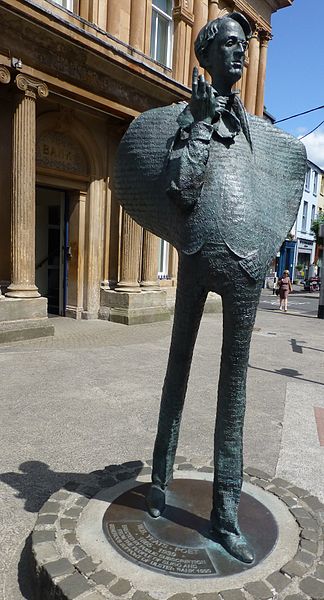 "A poem of lament or of grave meditation."

Elegy in a Country Churchyard

The curfew tolls the knell of parting day,

And leaves the world to darkness and to me.

Now fades the glimmering landscape on the sight,

And all the air a solemn stillness holds,

Save where the beetle wheels his droning flight,

Save that from yonder ivy-mantled tower

The moping owl does to the moon complain

Of such as, wandering near her secret bower,

Beneath those rugged elms, that yew-tree's shade,

Where heaves the turf in many a mouldering heap,

Each in his narrow cell for ever laid,

The rude Forefathers of the hamlet sleep.

The breezy call of incense-breathing morn,

The swallow twittering from the straw-built shed,

The cock's shrill clarion, or the echoing horn,

No more shall rouse them from their lowly bed.

For them no more the blazing hearth shall burn,

No children run to lisp their sire's return,

Or climb his knees the envied kiss to share,

Oft did the harvest to their sickle yield,

Their furrow oft the stubborn glebe has broke;

How jocund did they drive their team afield!

How bow'd the woods beneath their sturdy stroke!

Separation from companions is unwise

Treading the path without light is unwise.

If the throne and scepter have been your prize

Descent from prince to pauper is unwise.

For Beloved, the you in you is disguise

To focus on the you in you is unwise.

If once to heavenly abundance you rise

Desperation and impotence is unwise.

Fraudulent deception too is unwise.

To you, phoenix, demise is mere lies

Phoenix running from fire is unwise.

Unrhymed Japanese poetic form. It consists of 17 syllables arranged in three lines of 5, 7, and 5 syllables, respectively. The form expresses much and suggests more in the fewest possible words. It gained distinction in the 17th century, when Basho elevated it to a highly refined art. Haiku remains Japan's most popular poetic form and is widely imitated in English and other languages. 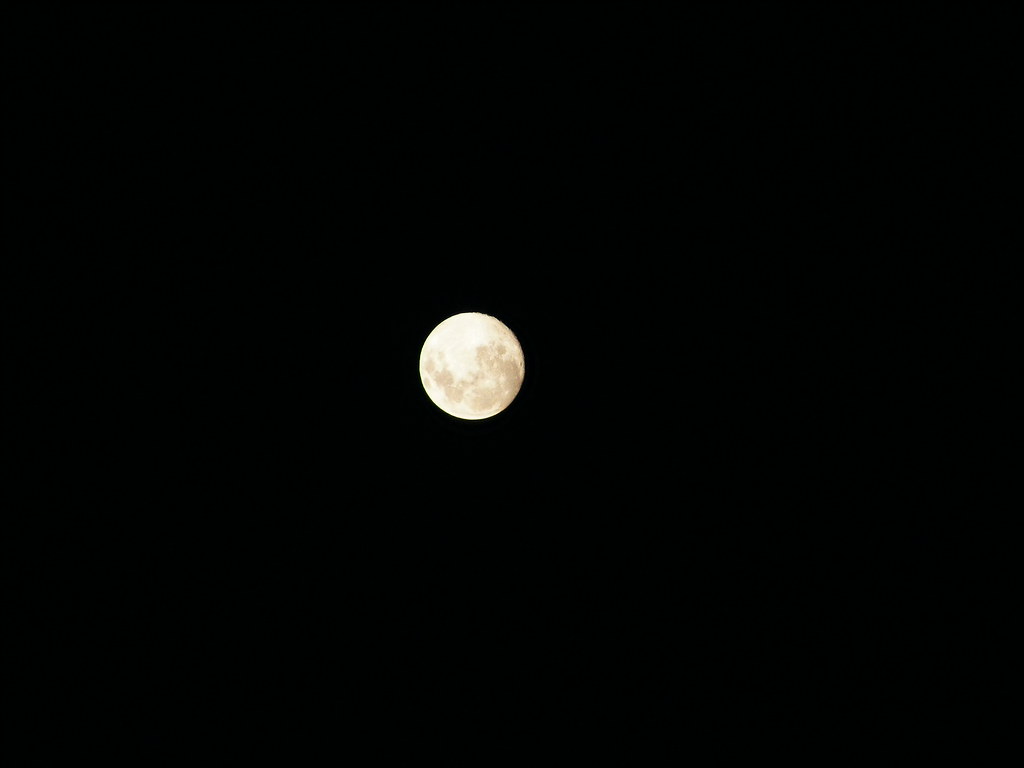 In all this cool
is the moon also sleeping?
There, in the pool?

Stanzic Ode: a series of stanzas similar in form and effect to the Latin Odes written by Horace.

Pindaric Ode: tripartite in form consisting of two stanzas identical in form and a third stanza which differes in form from the preceding two.  This pattern can then be repeated.

I.1.
"Ruin seize thee, ruthless King!
Confusion on thy banners wait,
Tho' fann'd by Conquest's crimson wing
They mock the air with idle state.
Helm, nor hauberk's twisted mail,
Nor even thy virtues, tyrant, shall avail
To save thy secret soul from nightly fears,
From Cambria's curse, from Cambria's tears!"
Such were the sounds, that o'er the crested pride
Of the first Edward scatter'd wild dismay,
As down the steep of Snowdon's shaggy side
He wound with toilsome march his long array.
Stout Glo'ster stood aghast in speechless trance;
To arms! cried Mortimer, and couch'd his quiv'ring lance.
I.2.
On a rock, whose haughty brow
Frowns o'er old Conway's foaming flood,
Rob'd in the sable garb of woe,
With haggard eyes the poet stood;
(Loose his beard, and hoary hair
Stream'd, like a meteor, to the troubled air)
And with a master's hand, and prophet's fire,
Struck the deep sorrows of his lyre;
"Hark, how each giant-oak, and desert cave,
Sighs to the torrent's awful voice beneath!
O'er thee, O King! their hundred arms they wave,
Revenge on thee in hoarser murmurs breathe;
Vocal no more, since Cambria's fatal day,
To high-born Hoel's harp, or soft Llewellyn's lay.
I.3.
"Cold is Cadwallo's tongue,
That hush'd the stormy main;
Brave Urien sleeps upon his craggy bed:
Mountains, ye mourn in vain
Modred, whose magic song
Made huge Plinlimmon bow his cloud-topp'd head.
On dreary Arvon's shore they lie,
Smear'd with gore, and ghastly pale:
Far, far aloof th' affrighted ravens sail;
The famish'd eagle screams, and passes by.
Dear lost companions of my tuneful art,
Dear, as the light that visits these sad eyes,
Dear, as the ruddy drops that warm my heart,
Ye died amidst your dying country's cries—
No more I weep. They do not sleep.
On yonder cliffs, a griesly band,
I see them sit, they linger yet,
Avengers of their native land:
With me in dreadful harmony they join,
And weave with bloody hands the tissue of thy line:— ...

Irregular Ode: lacks a repetition of the patters used in a Pindaric Ode. The rhyme is found irregularly throughout the poem and the lines are not of equal length. It is also often called the Romantic Ode. 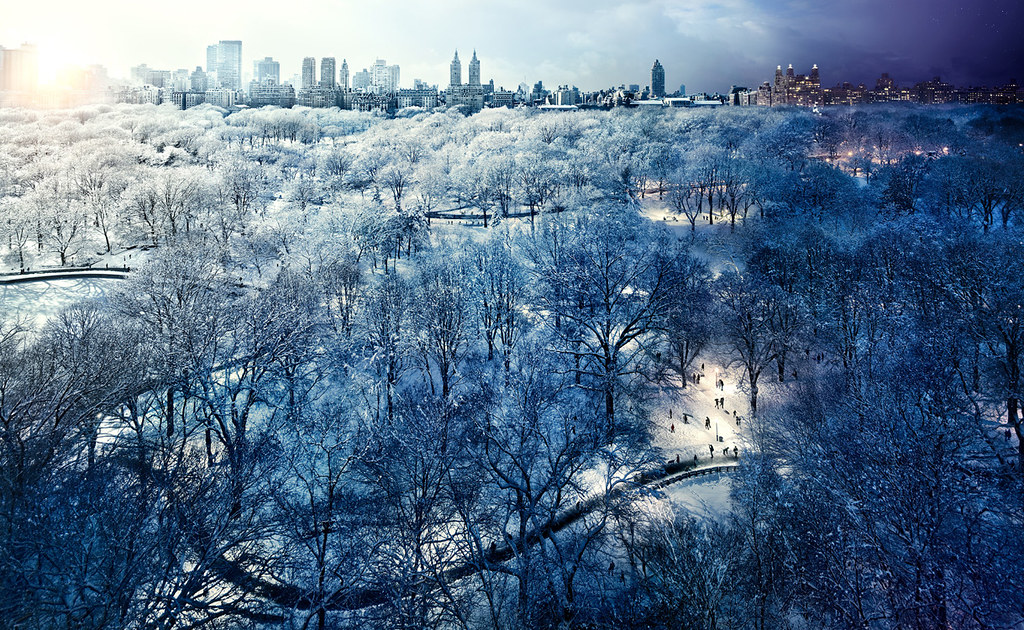 "We have brought you," they said, "a map of the country;

Here is the line that runs to the vats,

This patch of green on the left is the wood,

We've pencilled an arrow to point to the bay,

No thank you, no tea; why look at the clock.

Keep it? Of course. It goes with our love."

Fixed verse form having 14 lines that are typically five-foot iambics rhyming according to a prescribed scheme. The sonnet is unique among poetic forms in Western literature in that it has retained its appeal for major poets for five centuries. It seems to have originated in the 13th century among the Sicilian school of court poets. In the 14th century Petrarch established the most widely used sonnet form. The Petrarchan (or Italian) sonnet characteristically consists of an eight-line octave, rhyming abbaabba, that states a problem, asks a question, or expresses an emotional tension, followed by a six-line sestet, of varying rhyme schemes, that resolves the problem, answers the question, or resolves the tension.

As fast as thou shalt wane so fast thou grow'st,
In one of thine, from that which thou departest,
And that fresh blood which youngly thou bestow'st,
Thou mayst call thine, when thou from youth convertest,
Herein lives wisdom, beauty, and increase,
Without this folly, age, and cold decay,
If all were minded so, the times should cease,
And threescore year would make the world away:
Let those whom nature hath not made for store,
Harsh, featureless, and rude, barrenly perish:
Look whom she best endowed, she gave thee more;
Which bounteous gift thou shouldst in bounty cherish:
She carved thee for her seal, and meant thereby,
Thou shouldst print more, not let that copy die. 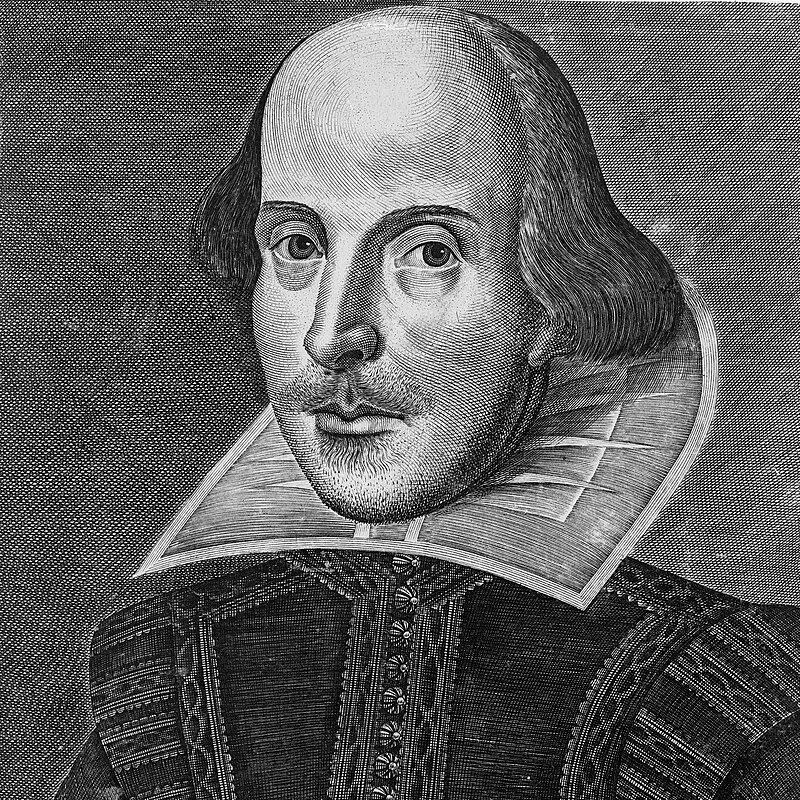 A poem of fixed form, usually of a pastoral or lyric nature, consisting normally of five three-lined stanzas and a final quatrain, with only two rhymes throughout.The first and third lines of the first stanza are repeated alternately in the succeeding stanzas as a refrain, and form a final couplet in the quatrain.