There are a multitude of reasons why teachers choose their profession. Effective teachers want to be positive role models. They have a passion for learning and want to inspire their students to love learning and become lifelong learners. They recognize their students represent the future. Often they have had one or more significant teachers in their lives who impacted them in a positive way. Now, those students want to pay it forward by becoming teachers and making a difference in their students' lives.

The Missouri State Board of Education has adopted the Missouri General Education Assessment (MoGEA) as the official assessment required for admittance into professional education programs in the state's colleges and universities.

Purpose: This test for admission into undergraduate educator preparation programs in Missouri includes sections on English language arts, writing, mathematics, science and social science.  The assessment began in September 2013 and replaces the College BASE (CBASE) test.

Test Format: Computer-Based at a Pearson Vue Center in Missouri and nationally 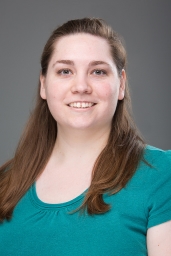