Donated by Robert Markman. Union labor publications from national and Missouri labor organizations from the 1950s through the 1980s, including labor and union organization manuals, labor pamphlets, and local labor meeting fliers and other papers.

American Federation of Labor and Congress of Industrial Organizations (AFL-CIO)

Office of the Governor, State of Missouri 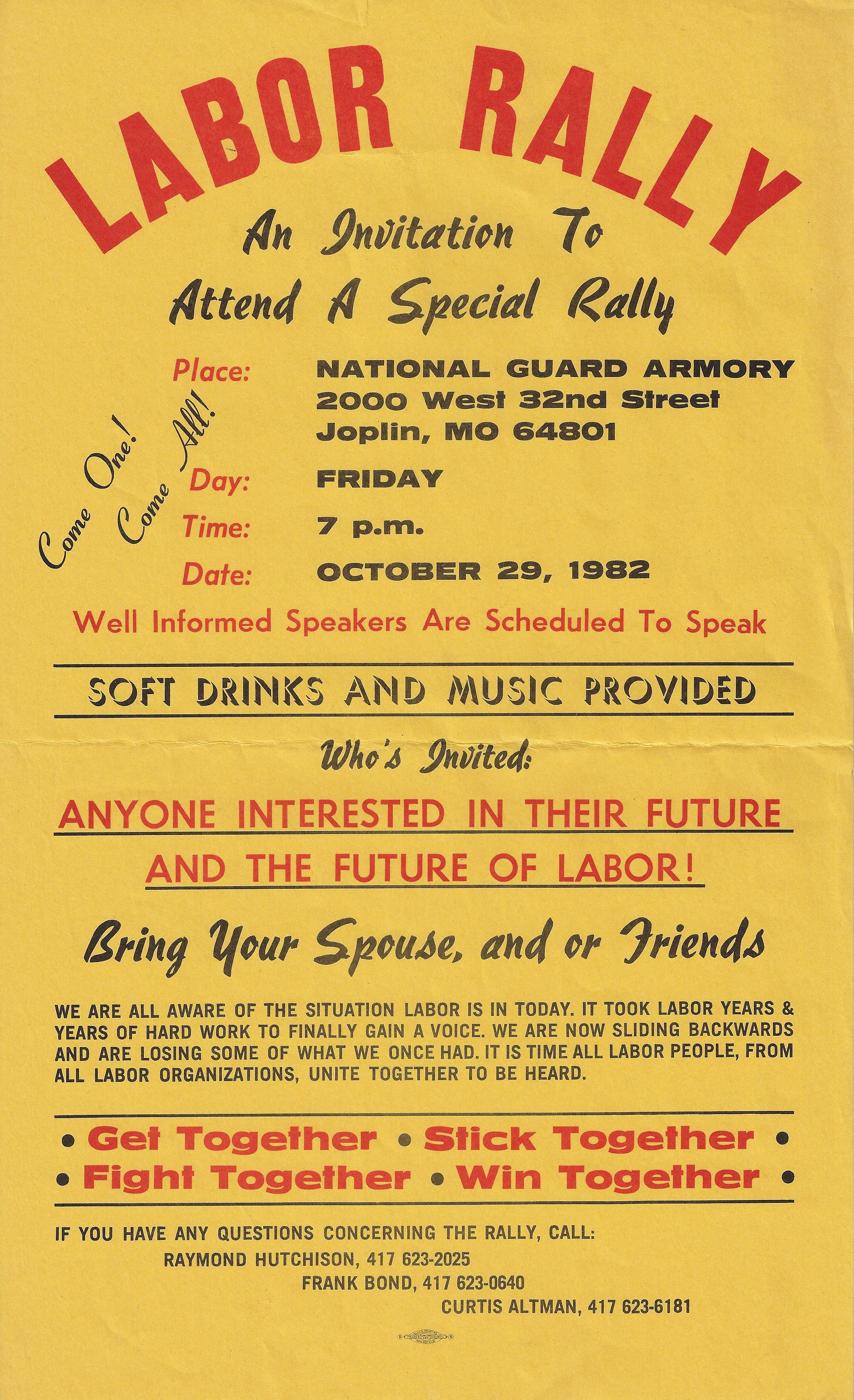 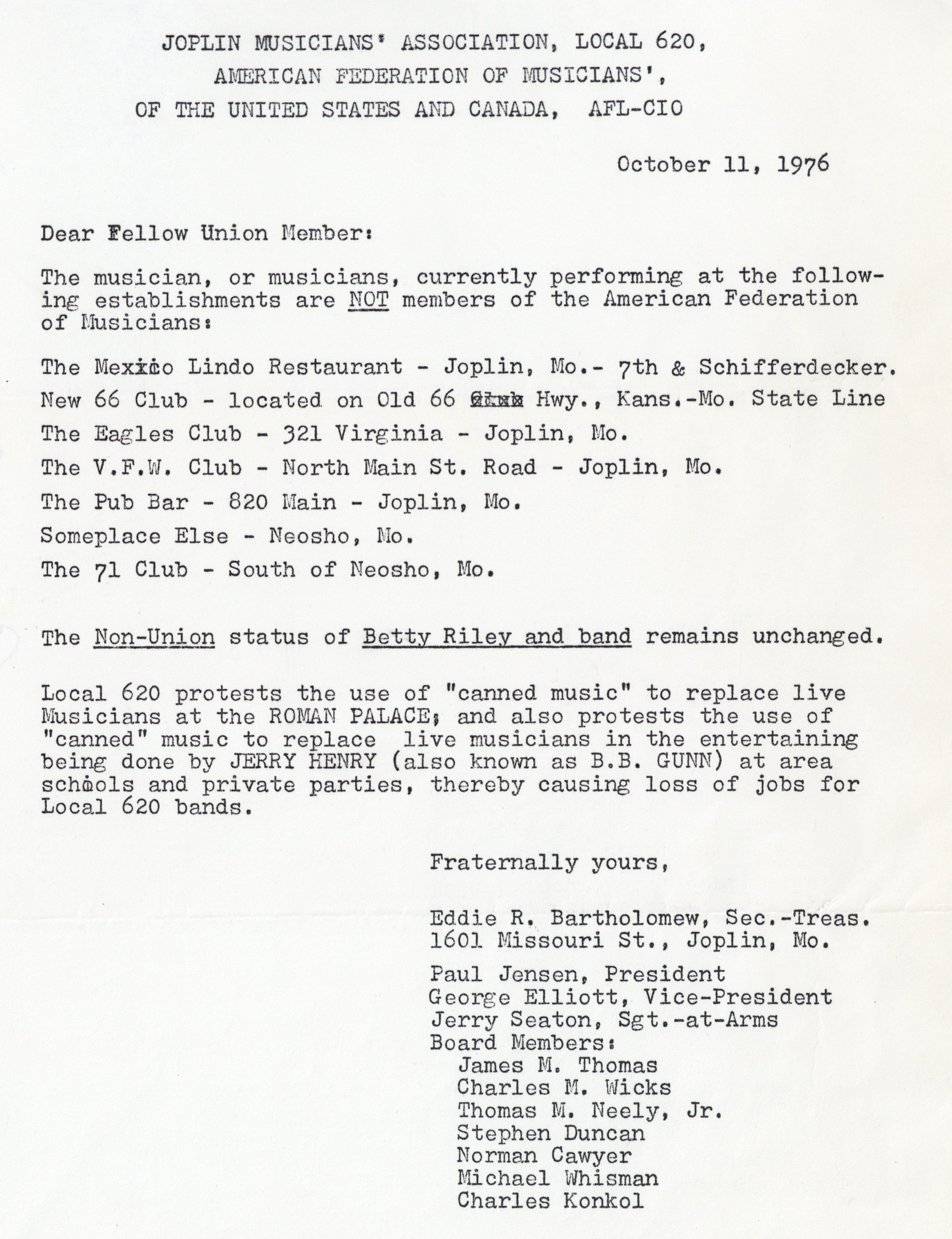 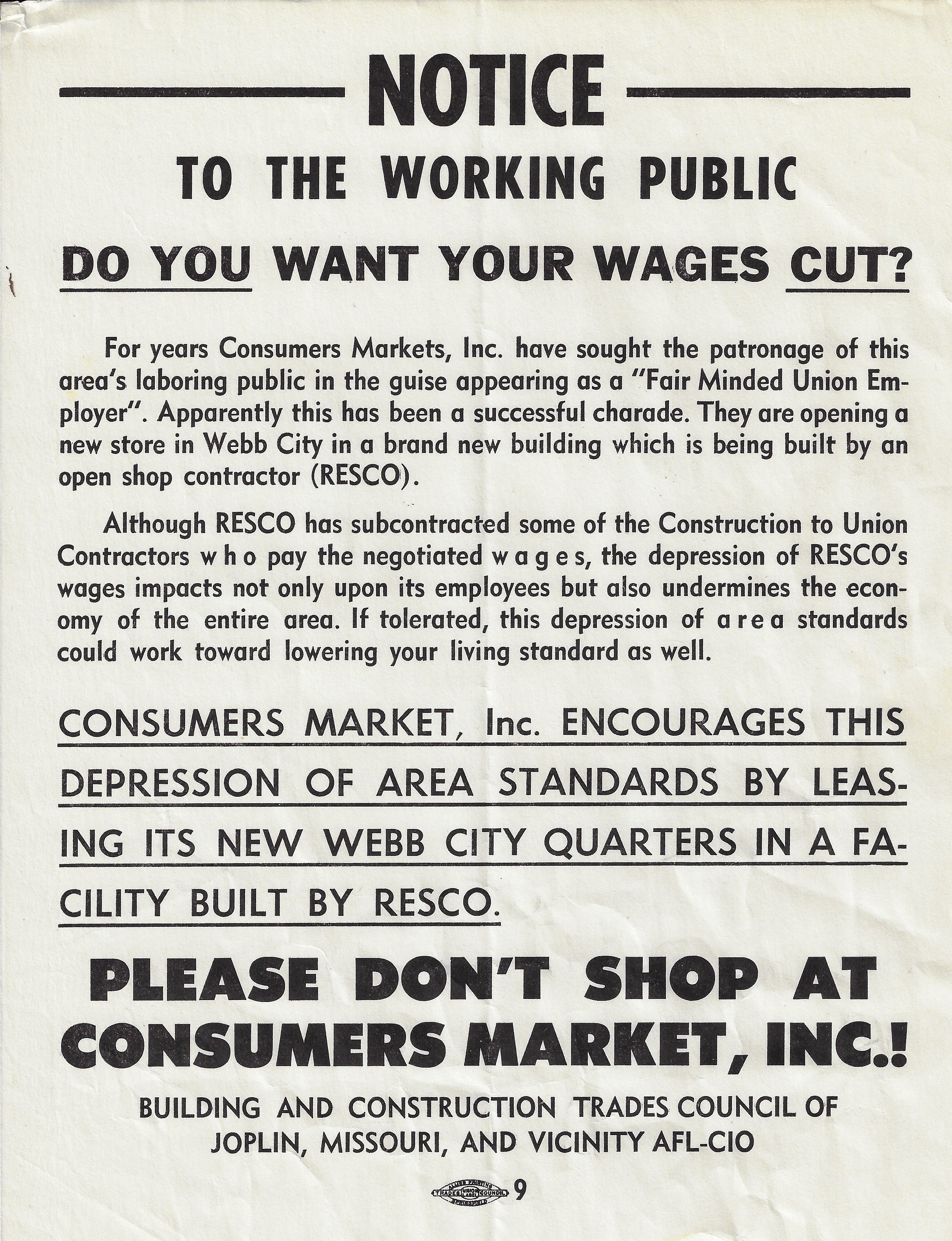 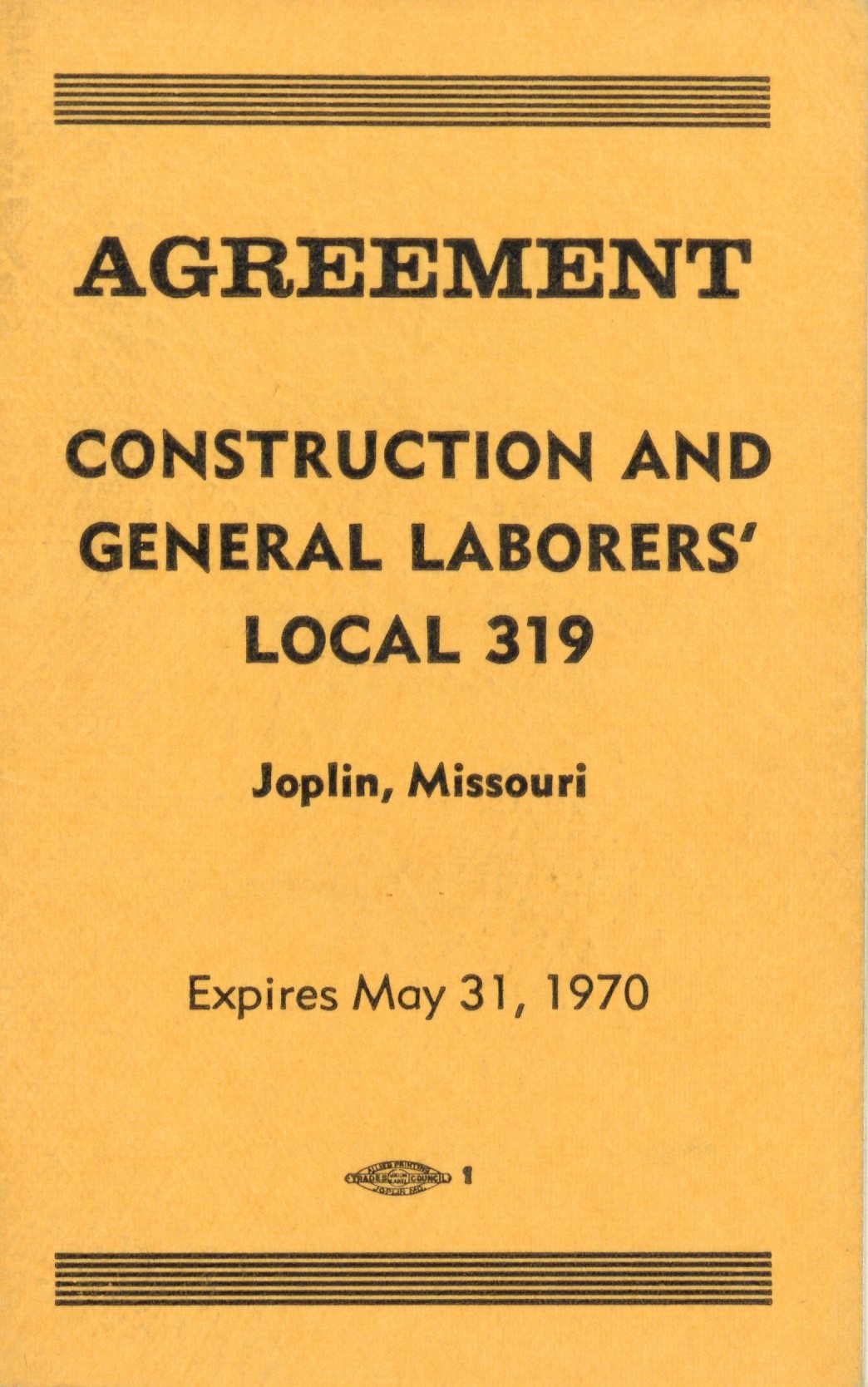 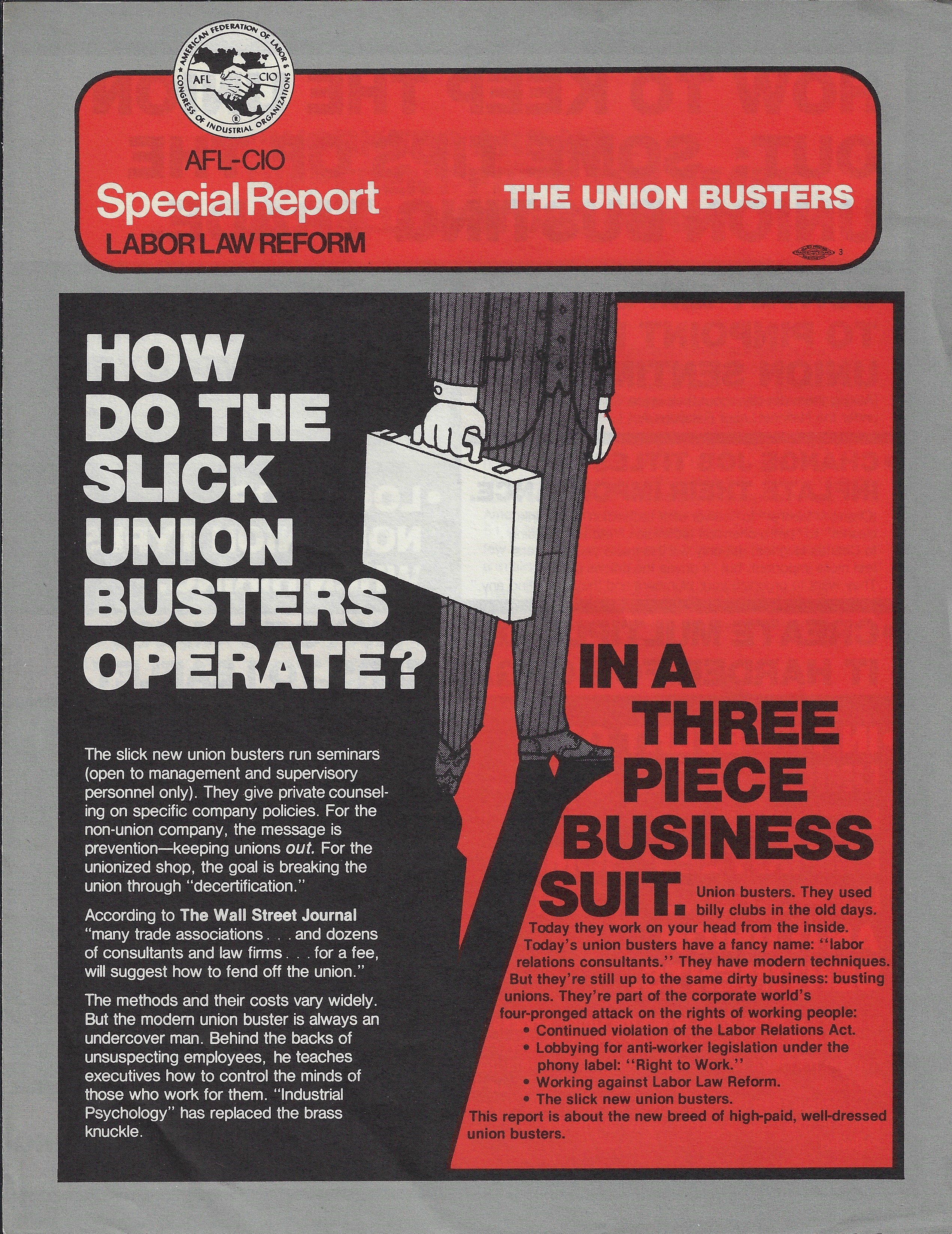