Theodore W. Osterloh (b.1872-d.1964) was born in Cape Girardeau, Missouri and moved to Joplin, Missouri in the 1890s. He was the owner of the Osterloh Book Store in Joplin, Missouri from 1896 through 1949. After selling the bookstore he became president of the Joplin Home Savings and Loan Company.

Letters and correspondence of the Osterloh family. Mr. Theodore W. Osterloh (b.1872-d.1964) was a Joplin businessman, who ran the Osterloh Bookstore in downtown Joplin. 1897s-1970s.

Donated by George Greenlee in 1980. 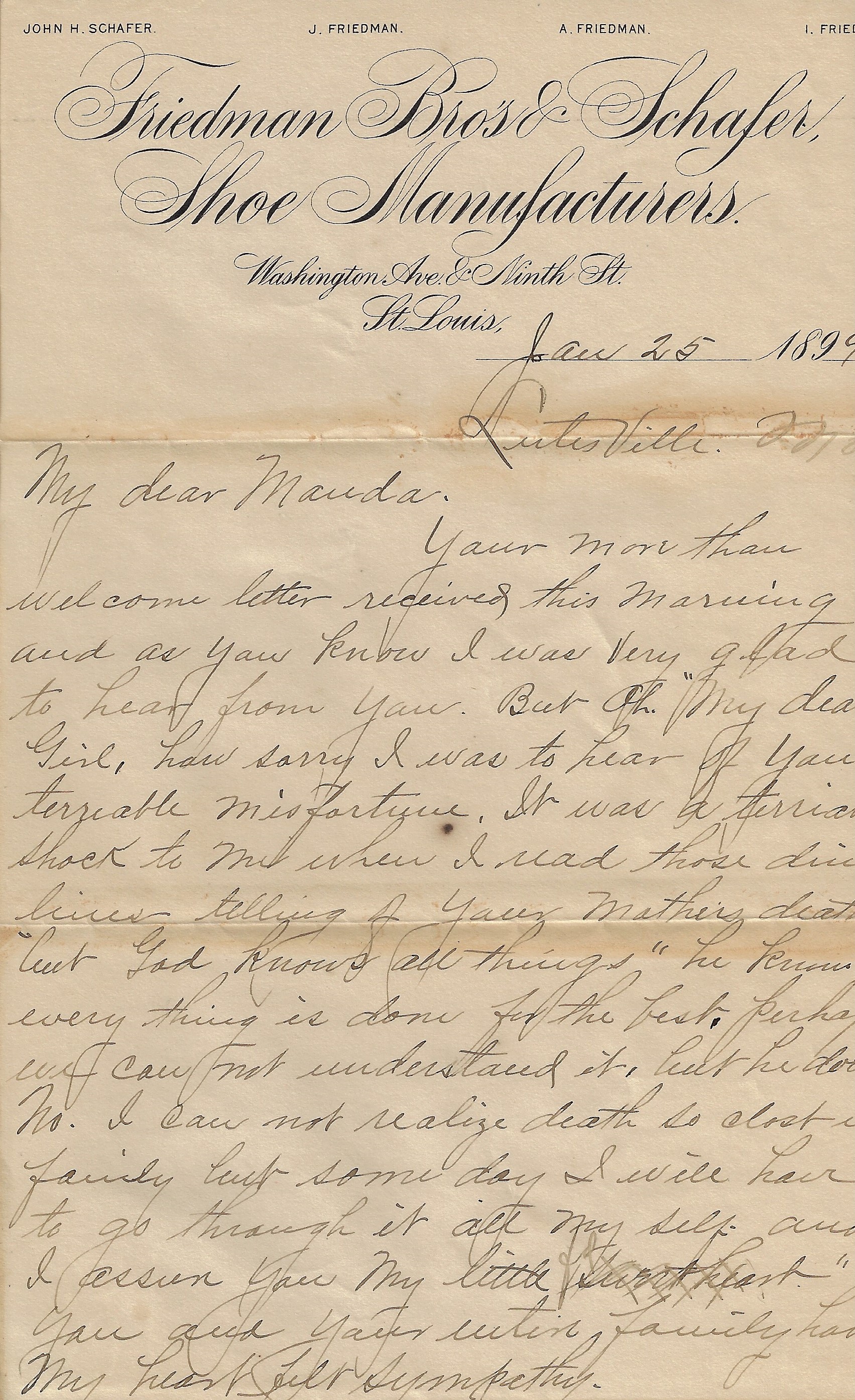 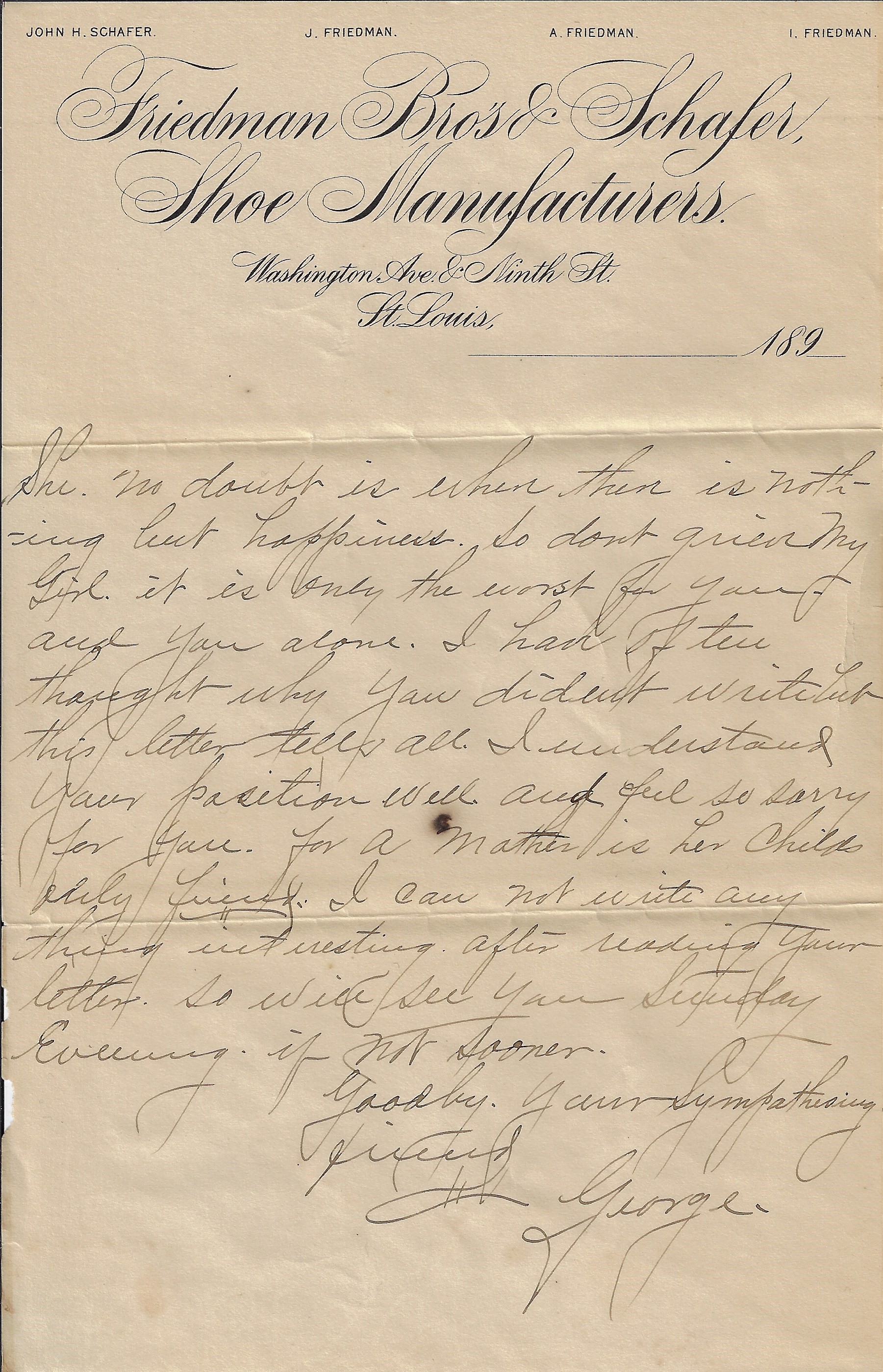 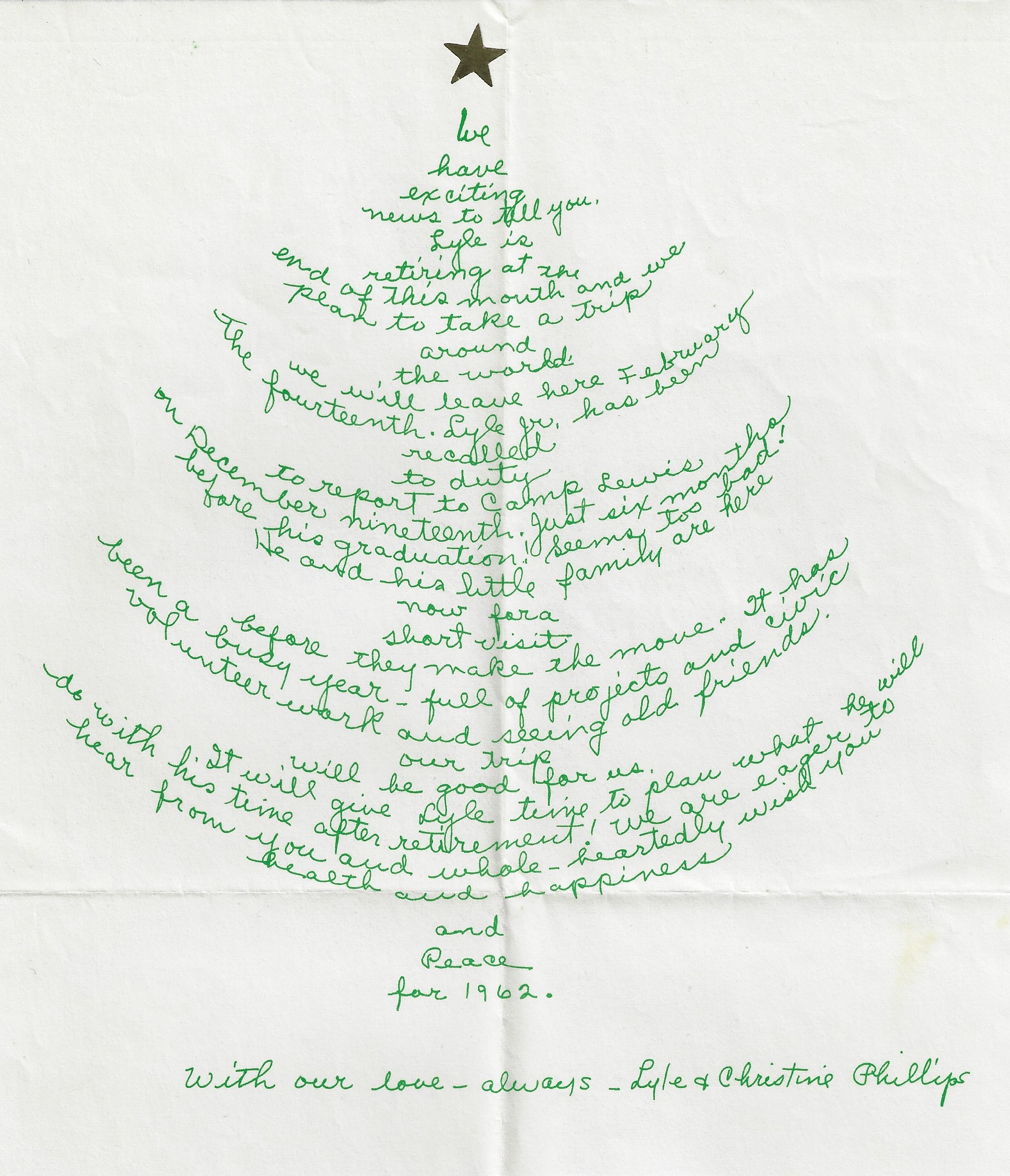 Letter from Lyle and Christine Phillips, 1962