Marvin Singleton was born October 7, 1939.  He was educated at Schreiner Institute, Kerrville, Texas; The University of the South, Sewanee, Tennessee; and The University of Tennessee Medical School, where he received his M.D. degree.  He was a practicing physician in Joplin, Missouri, specializing in ear, nose, and throat, problems.

Dr. Singleton was a resident of Newton County.  He has been a member of the rotary club, Methodist church, Elks Club, Masonic Lodge, Farm Bureau, Newton County Historical Society, and Newton County 4-H.

Dr. Singleton was elected to the Seneca R-VII School Board.  He was also elected as a delegate to the Republican National Convention in 1988 and 1992.

Senator Singleton has also been a member a member of the National Conference of State Legislatures Health Committee, the Southern Legislative Conference Human Services, and Public Safety Committee and Advisory to the Agency for Healthcare Research and Quality.

The papers of retired Missouri State Senator for the 32nd District, Marvin Singleton. Dr. Singleton served as state senator from 1990-2003. 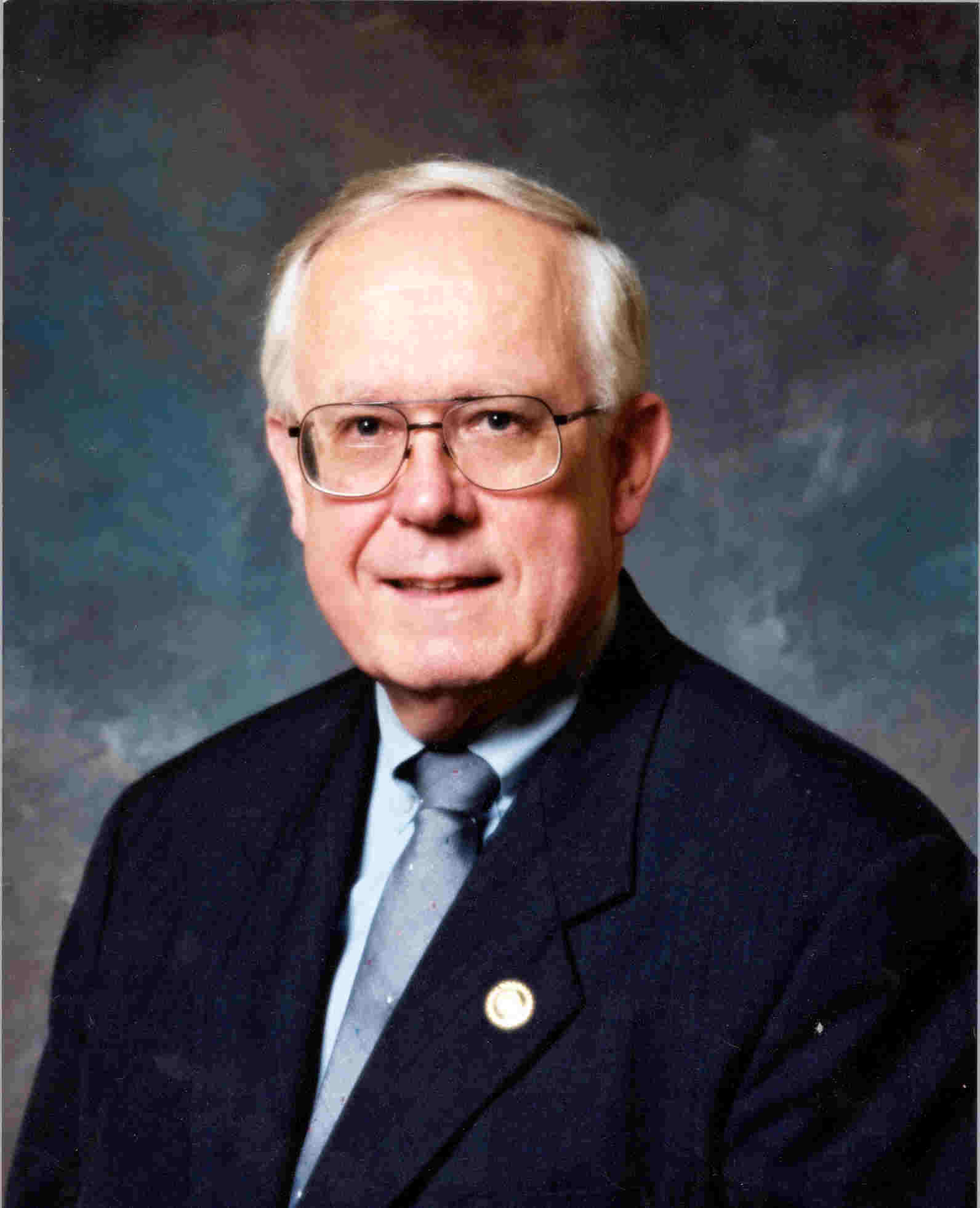