Papers, letters, photographs, and newspaper clippings of Charles Wilkerson (1874-1950), a national labor leader from the Springfield, Missouri area. This collection includes a scrapbook about Charles Wilkerson, created by his daughter, Betty Baron.

The collection was donated between 1982 and 1984 by the Elizabeth (Betty) Baron. 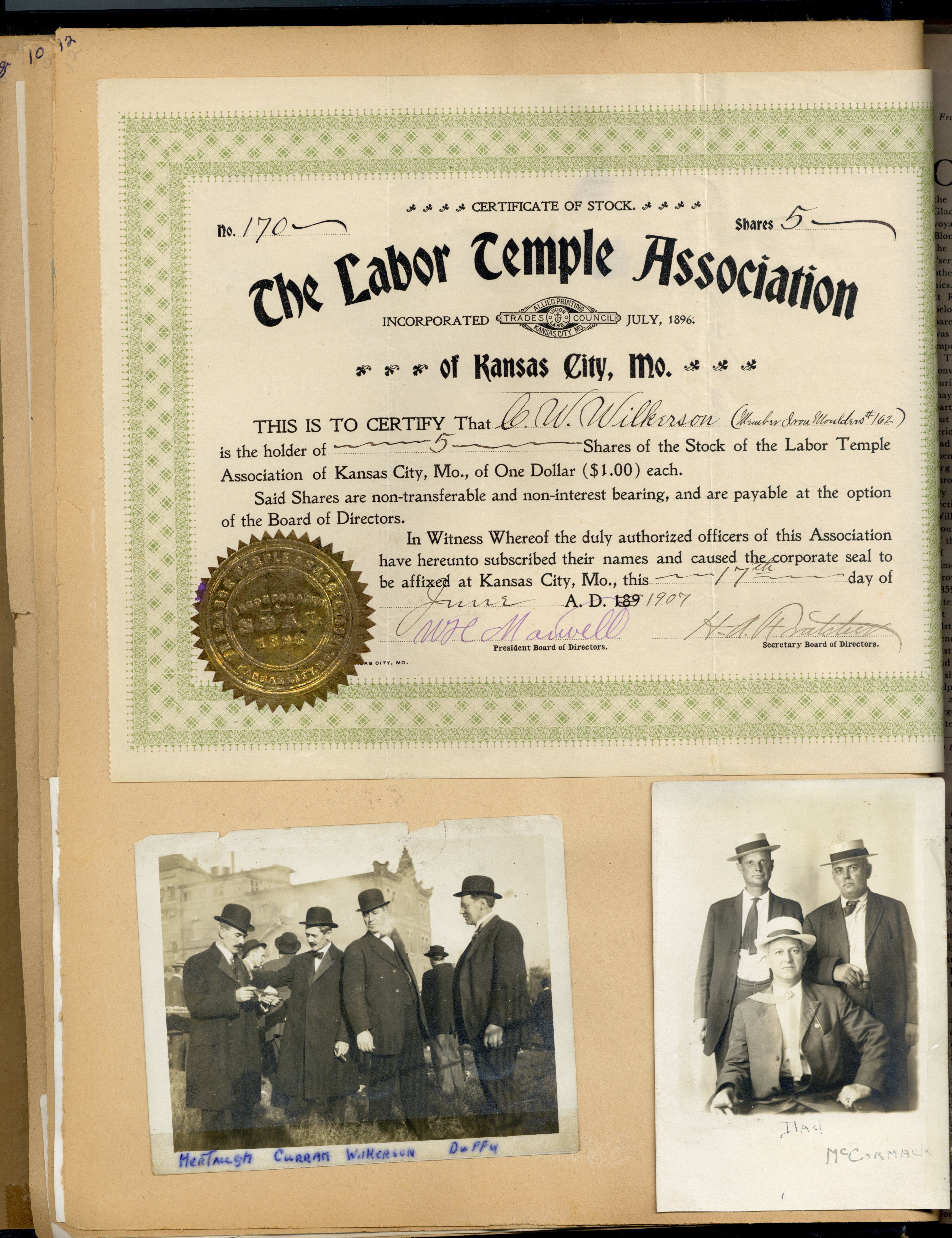 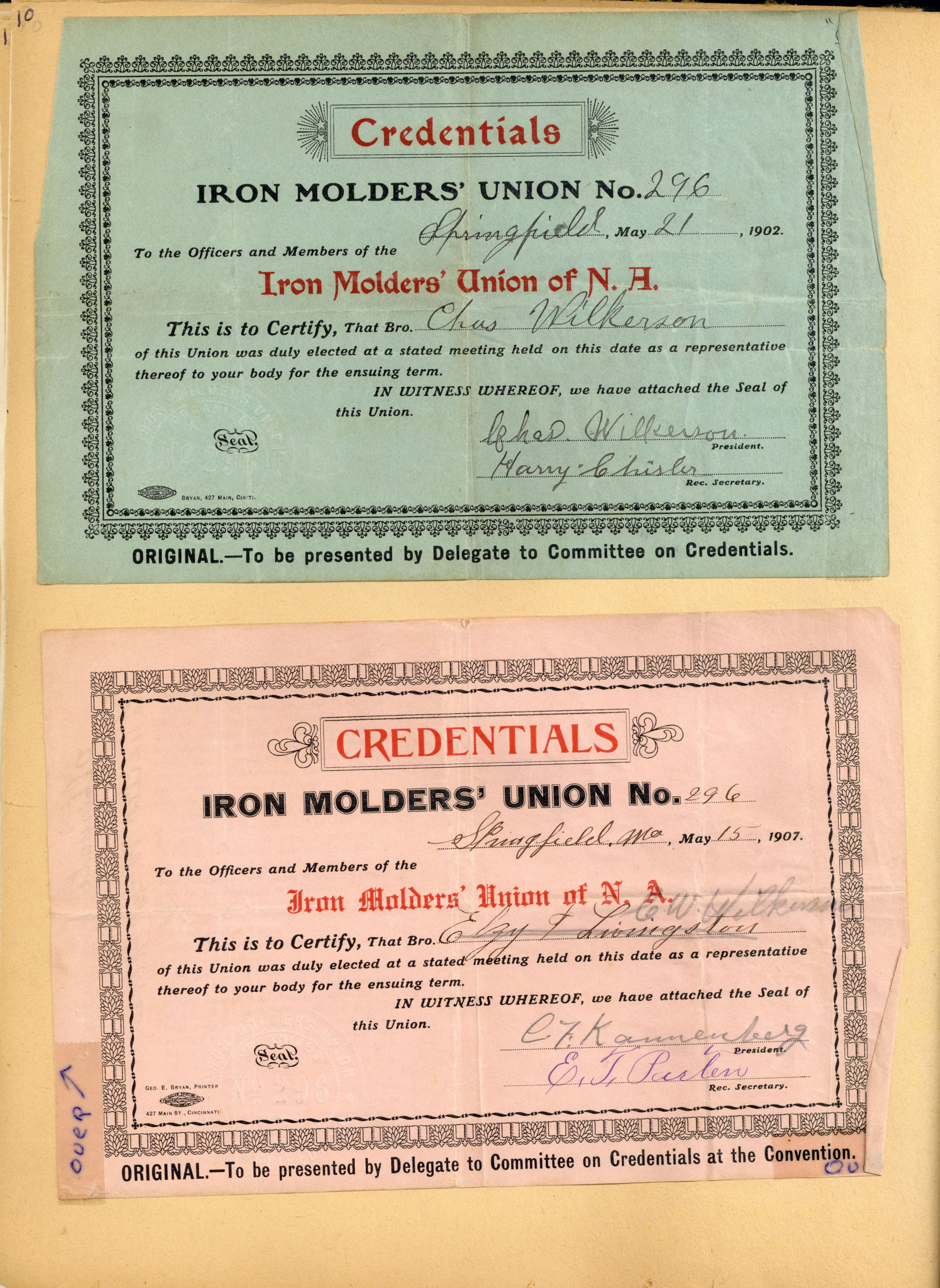 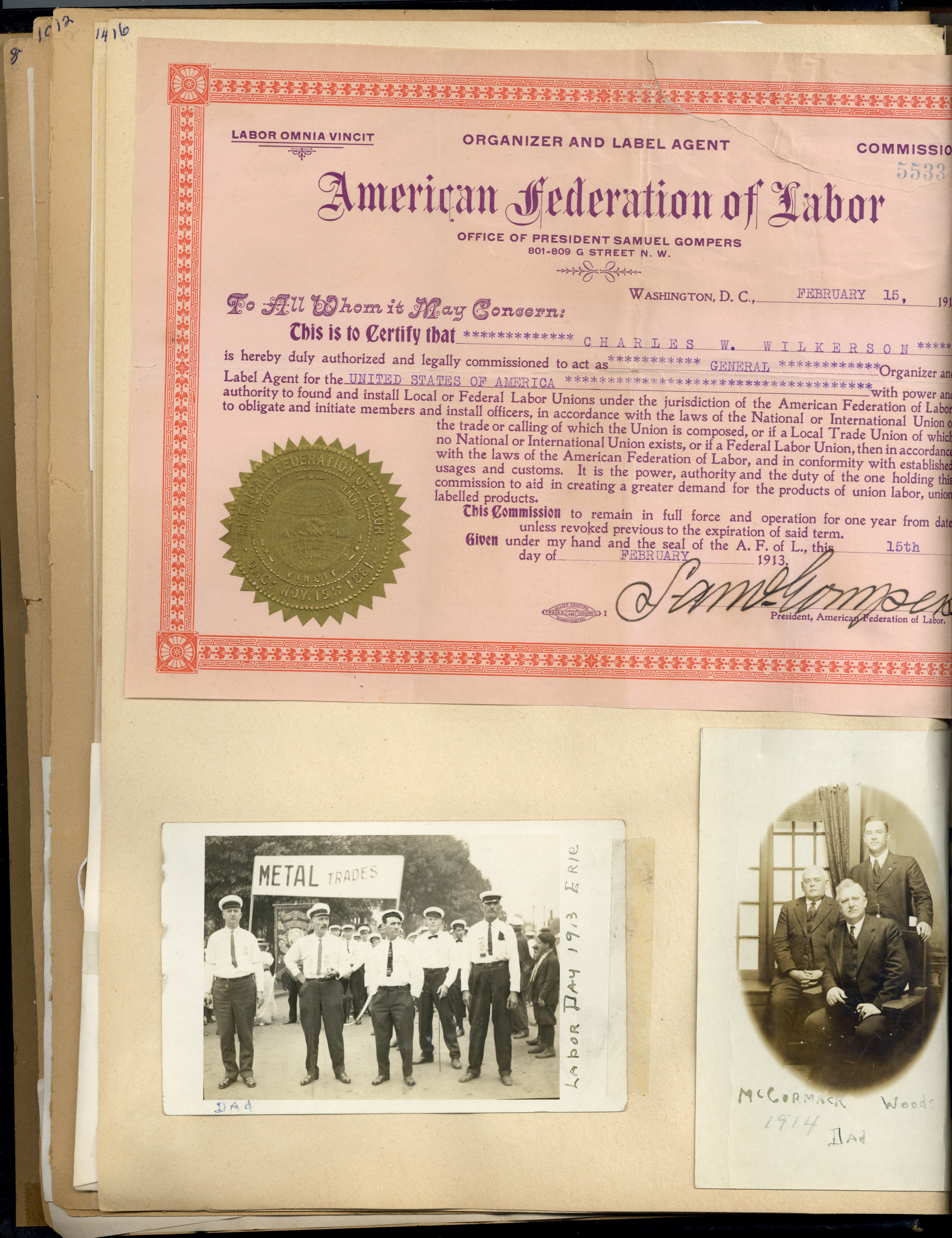 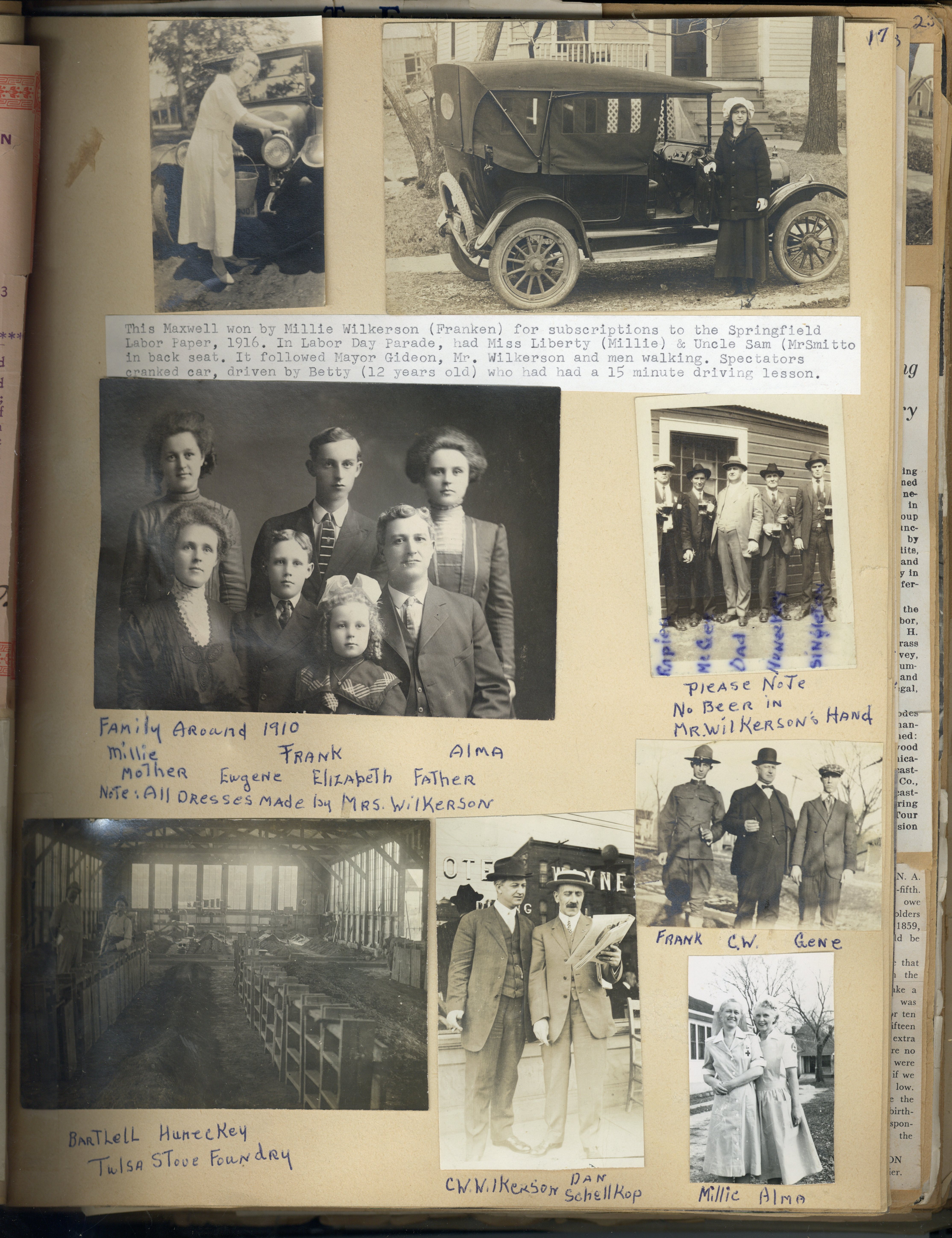 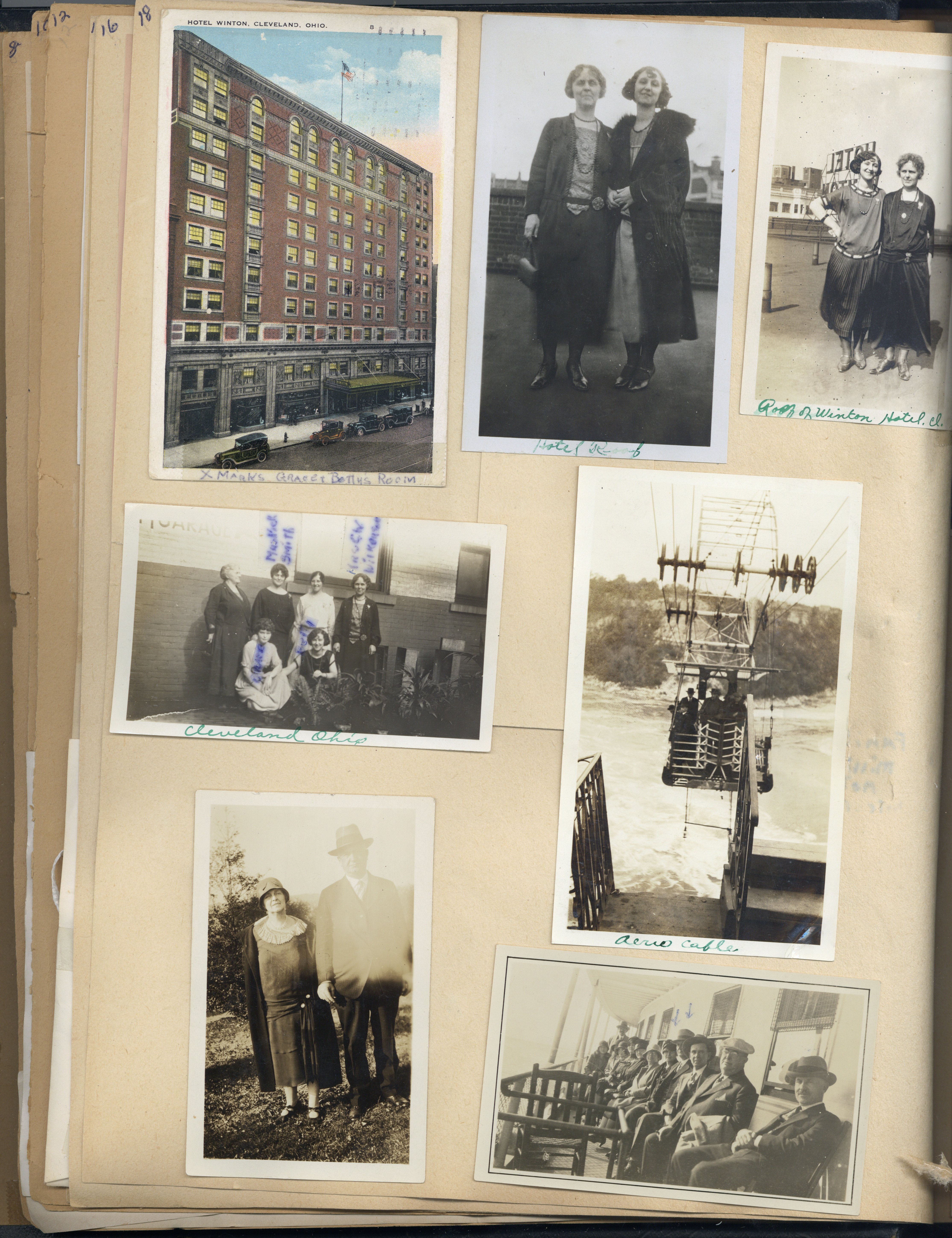 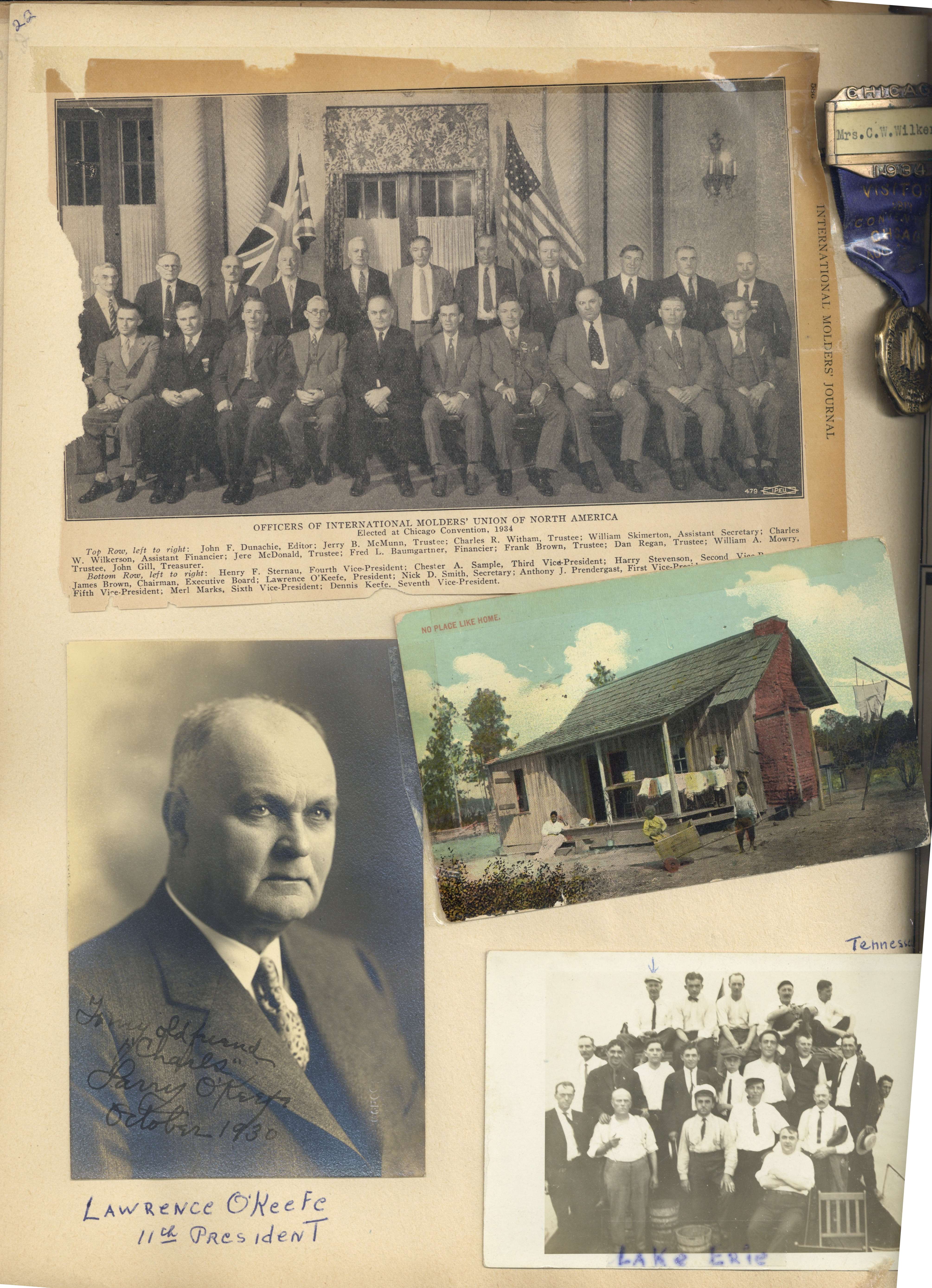 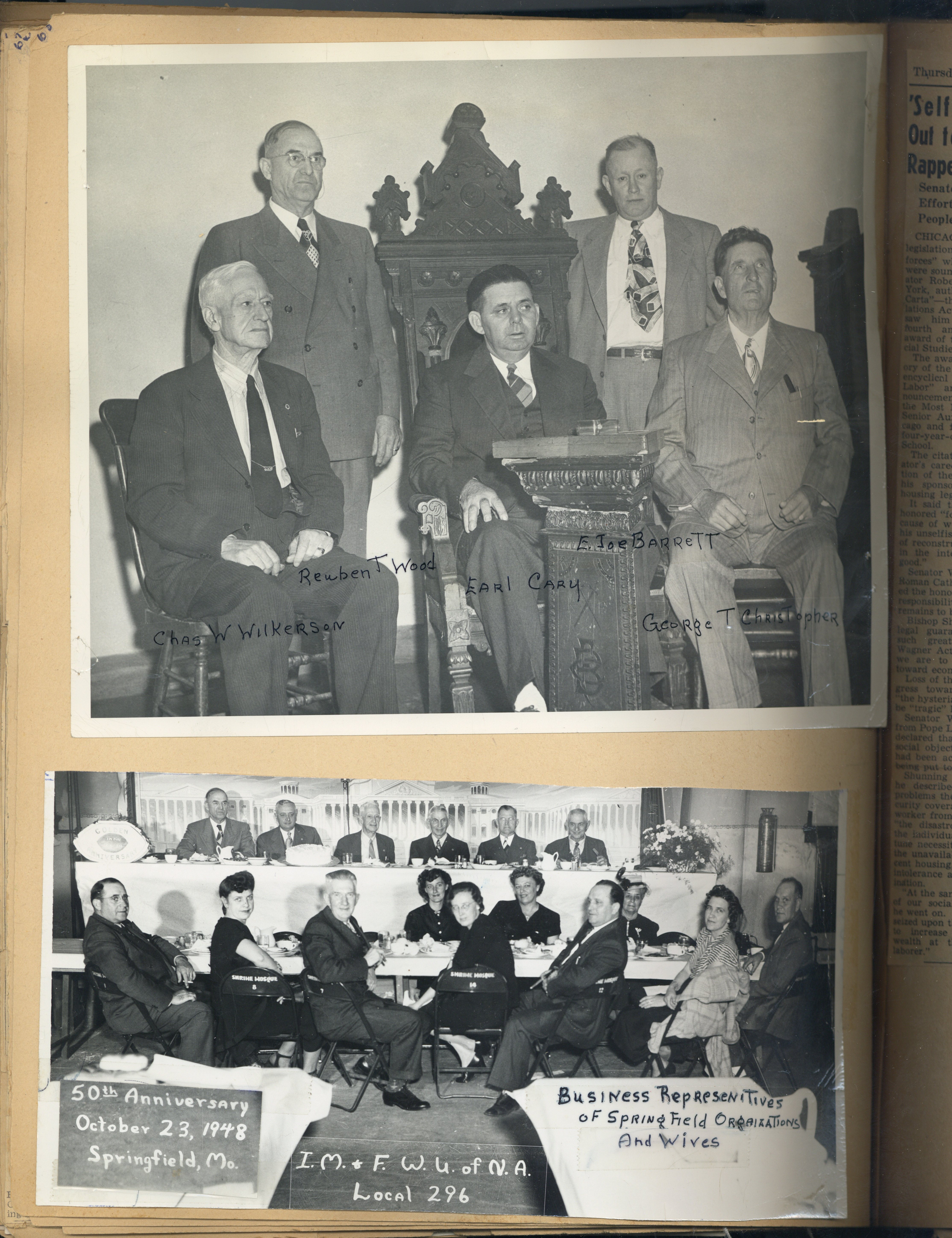 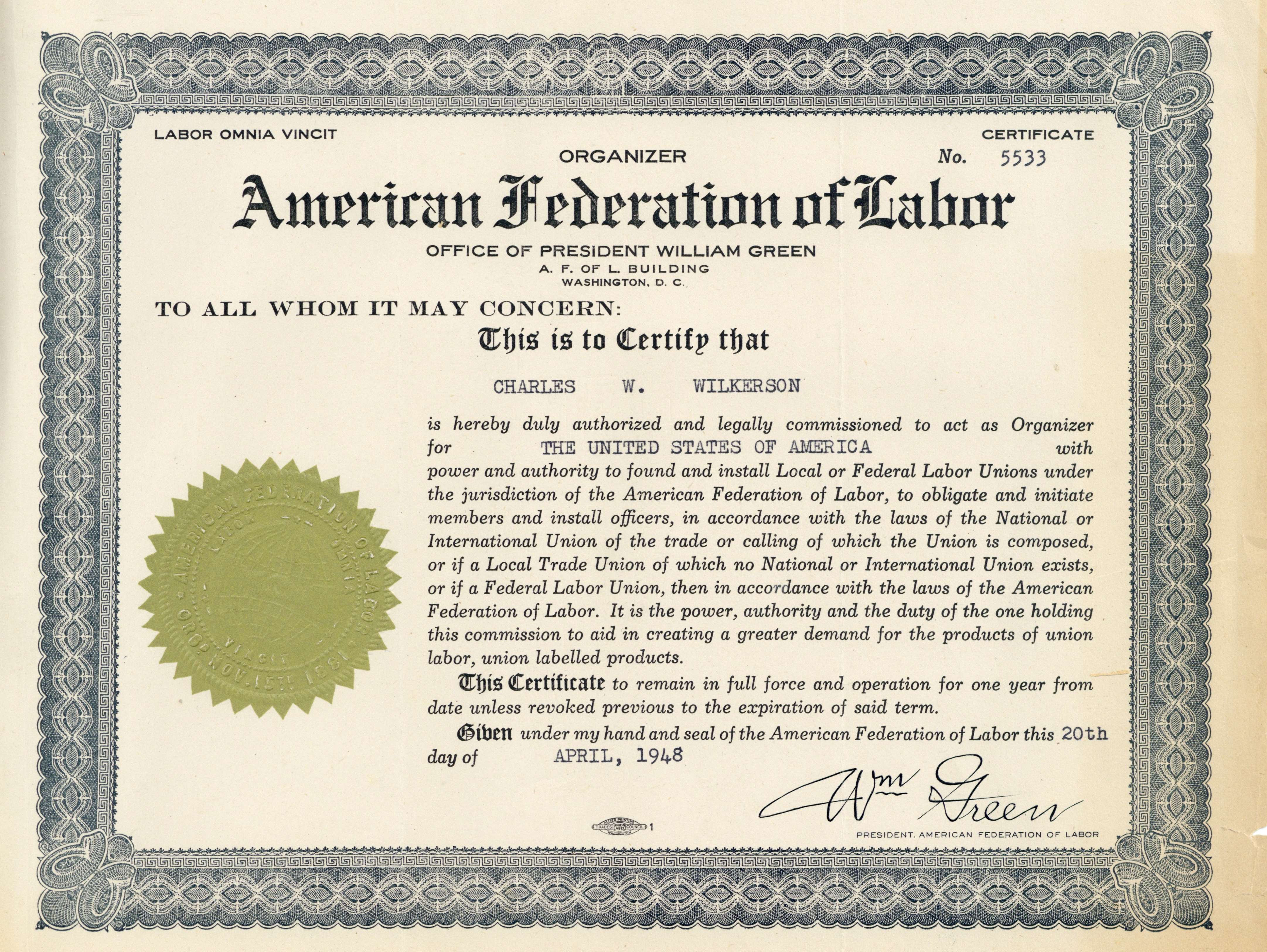 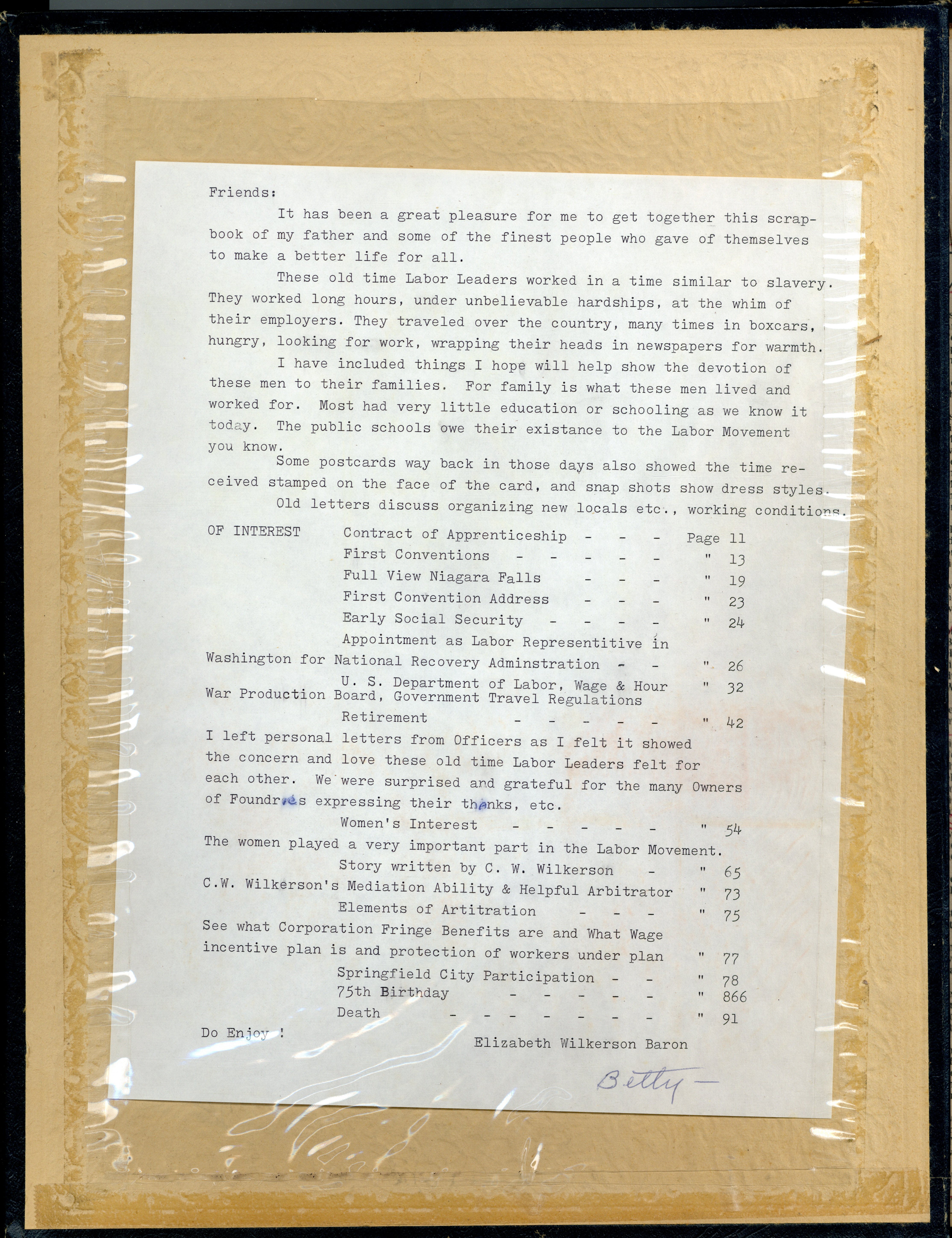