Special Collections, SC#50, Lee McKee Collection. Donated by Lee McKee. Correspondence, photographs, newspaper clippings, and other papers from and about the Democratic Party of Southwest Missouri in the 1970s.

Lee McKee was appointed as Jasper County chairman by William S. Morris of the Morris for Governor Committee. McKee was chairman of the Western Democratic Committee. He was a member of the Elks, VFW, American Legion, Joplin Chamber of Commerce, a veteran of World War II and was active in civic affairs for many years. He attended the University of Missouri – Columbia. He began engaging in business in Joplin in 1945.

Correspondence, photographs, newspaper clippings, and other papers from and about the Democratic Party of Southwest Missouri in the 1970s. 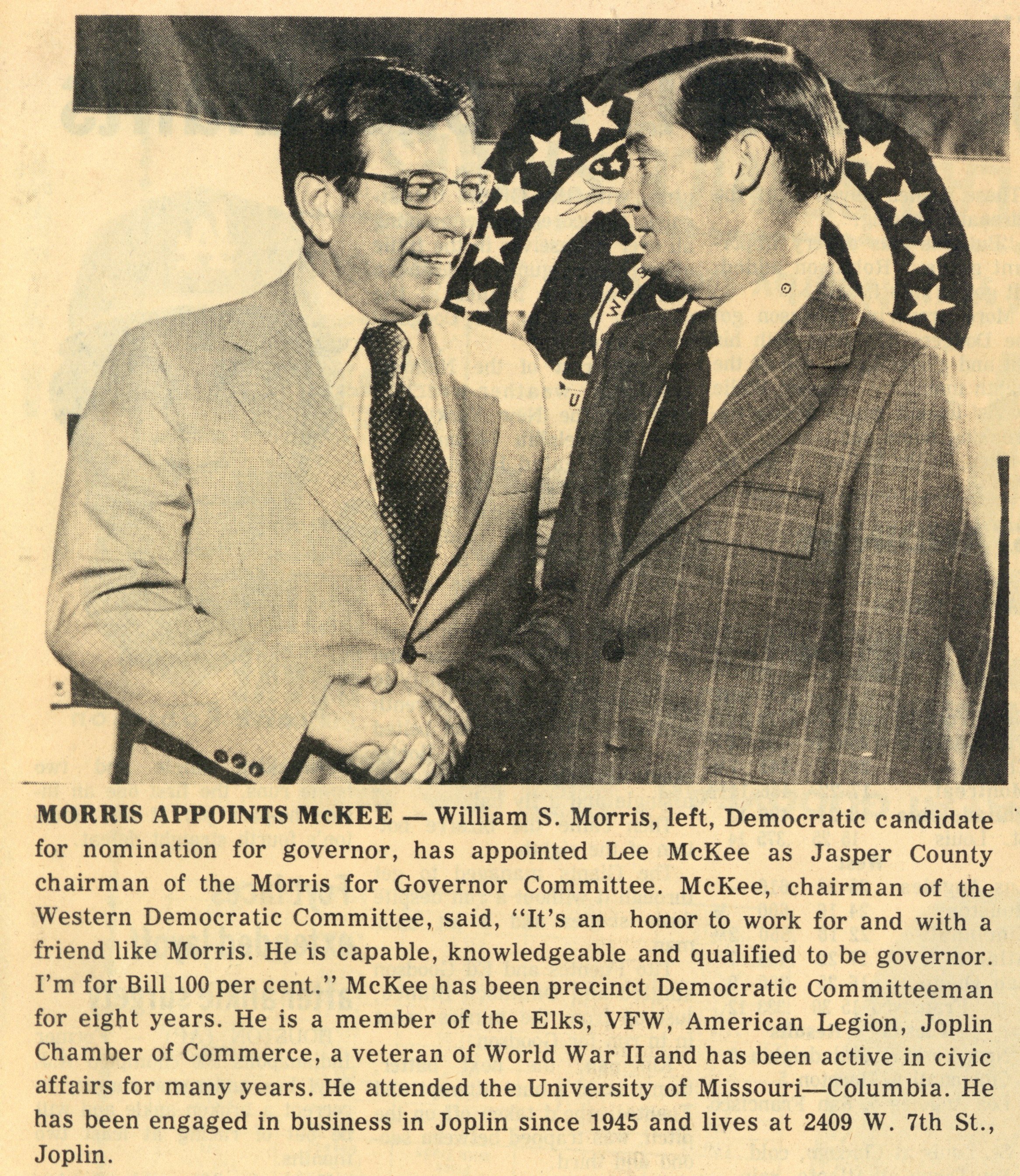 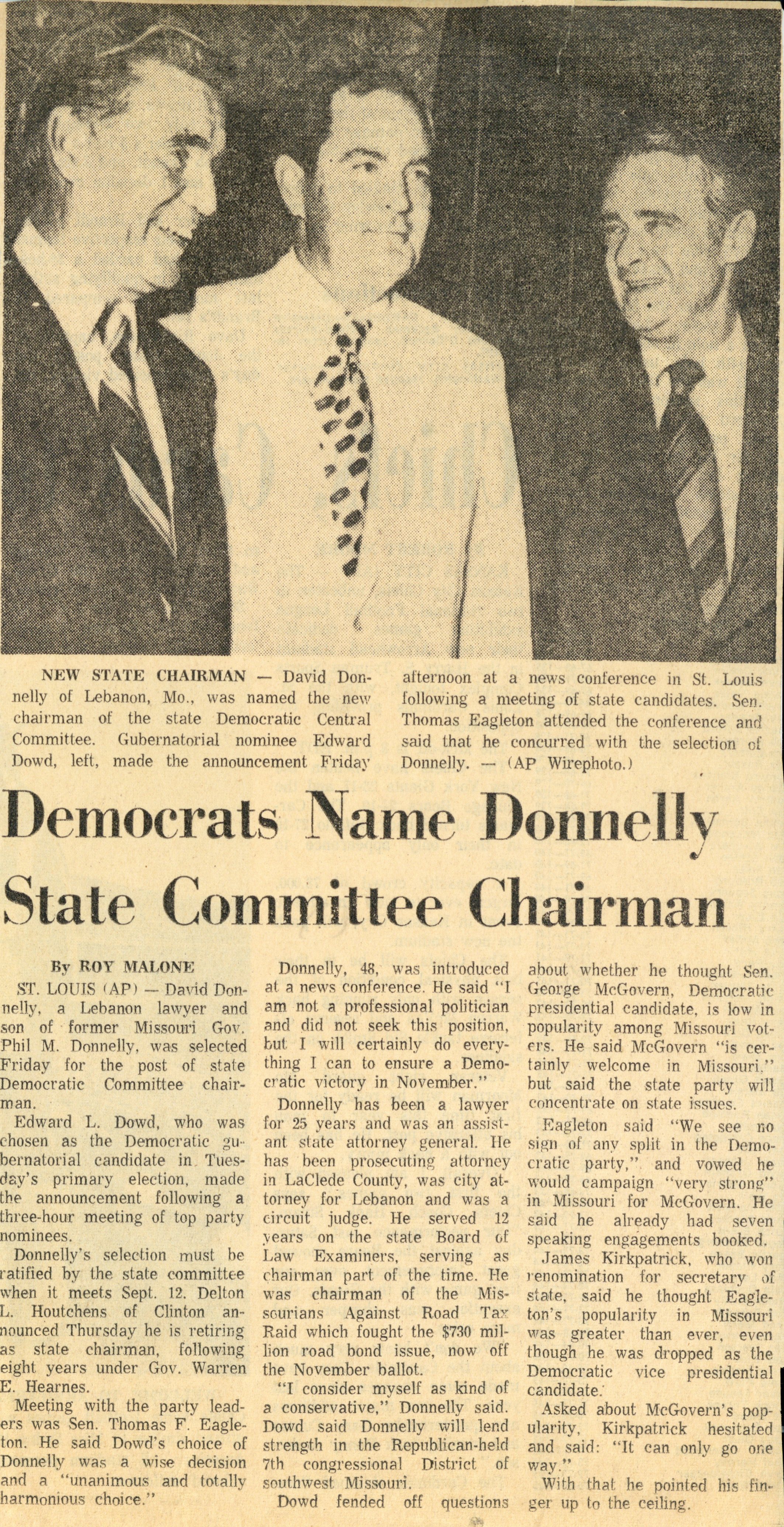 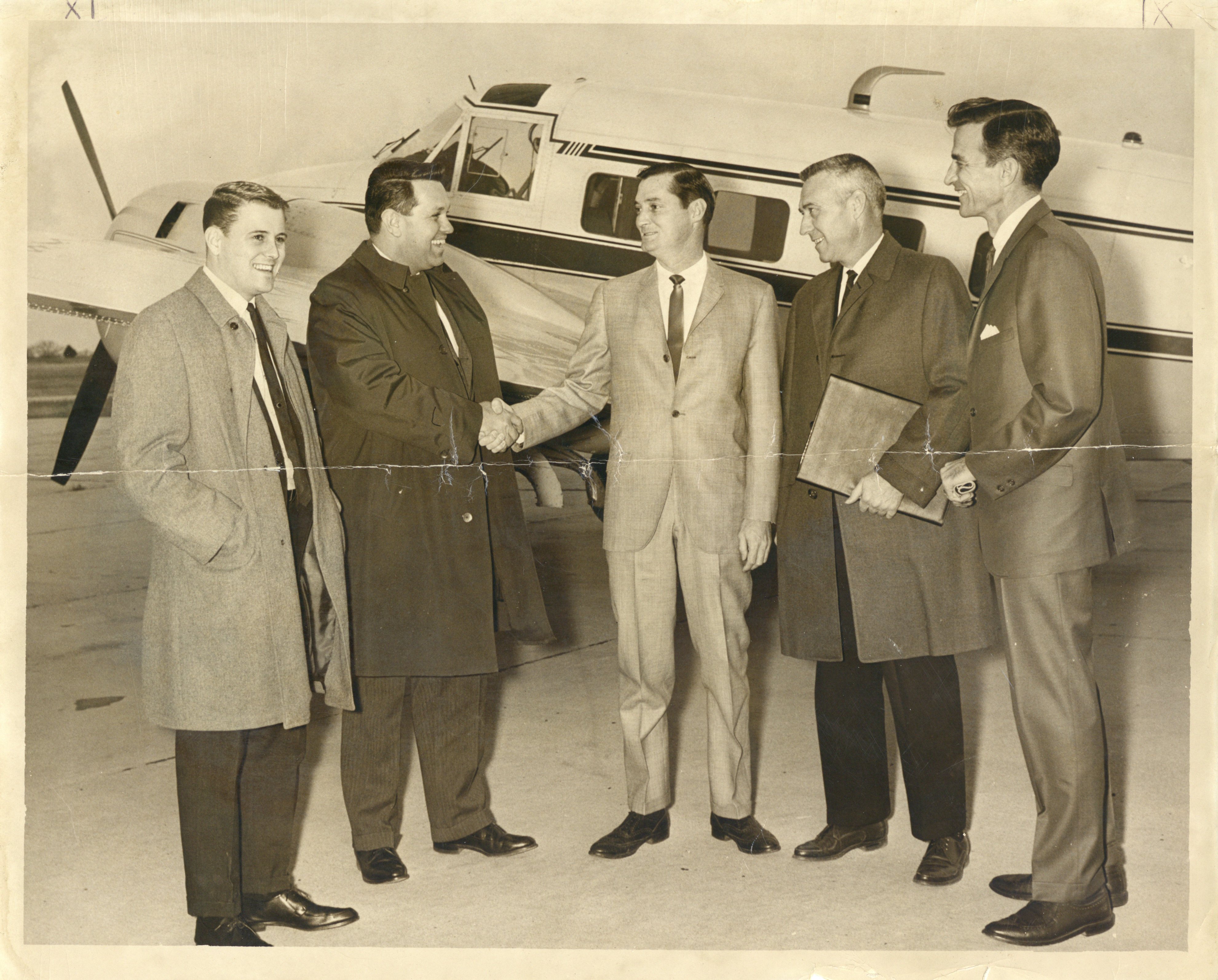