Issues of the "District Local 340 Reporter," the official publication of the United Food and Commercial Union for Joplin, Missouri, from 1978-1981. 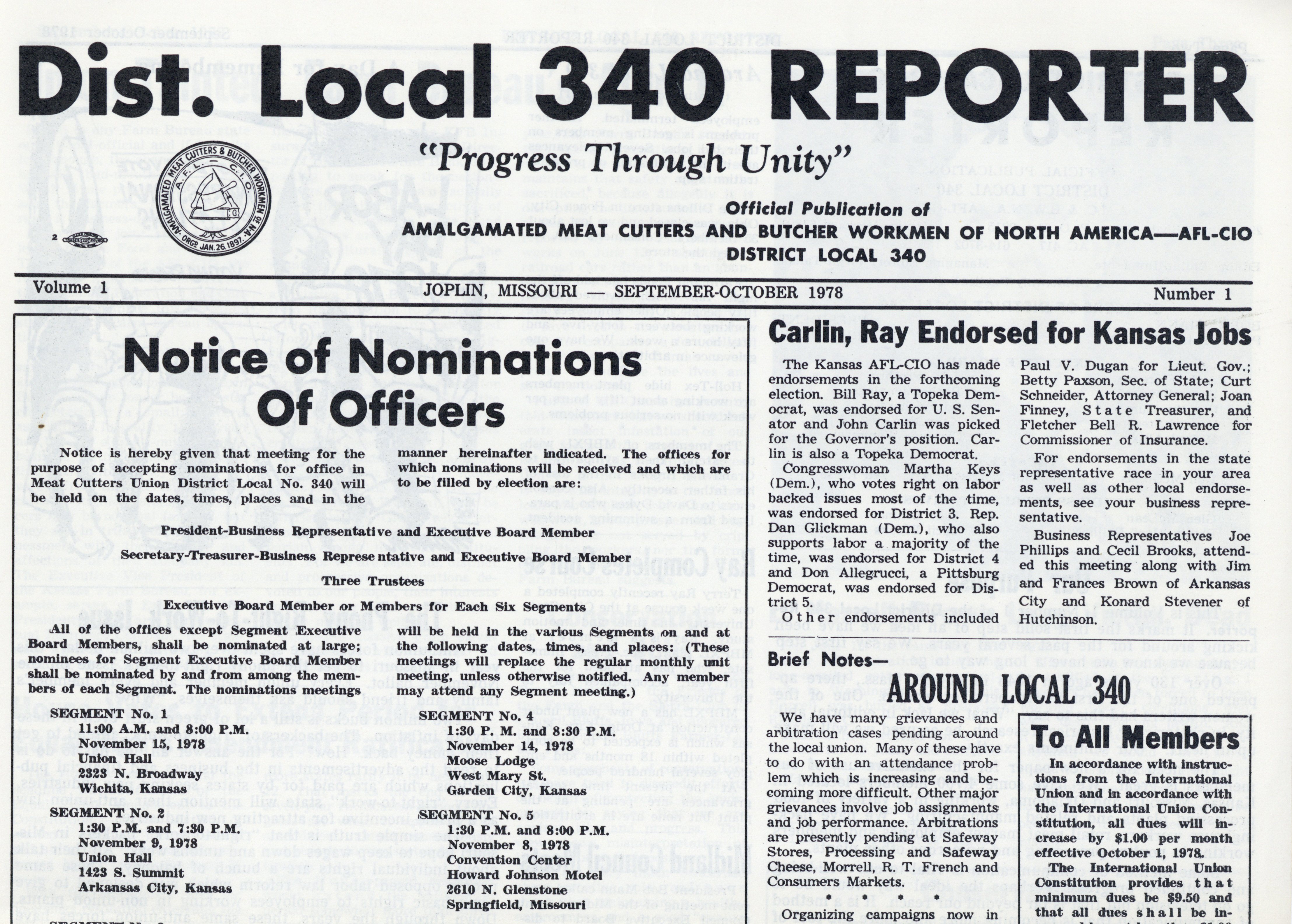 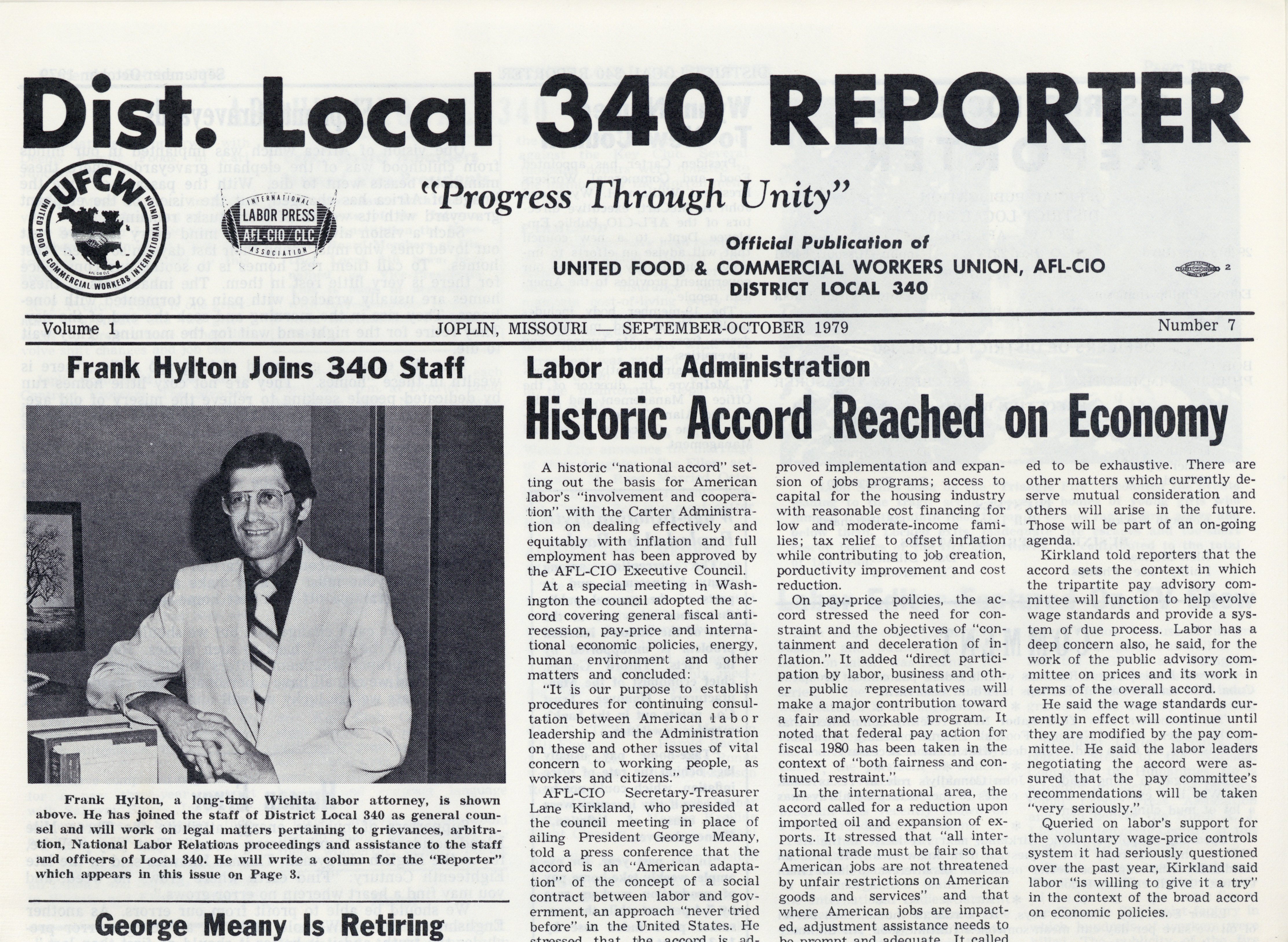 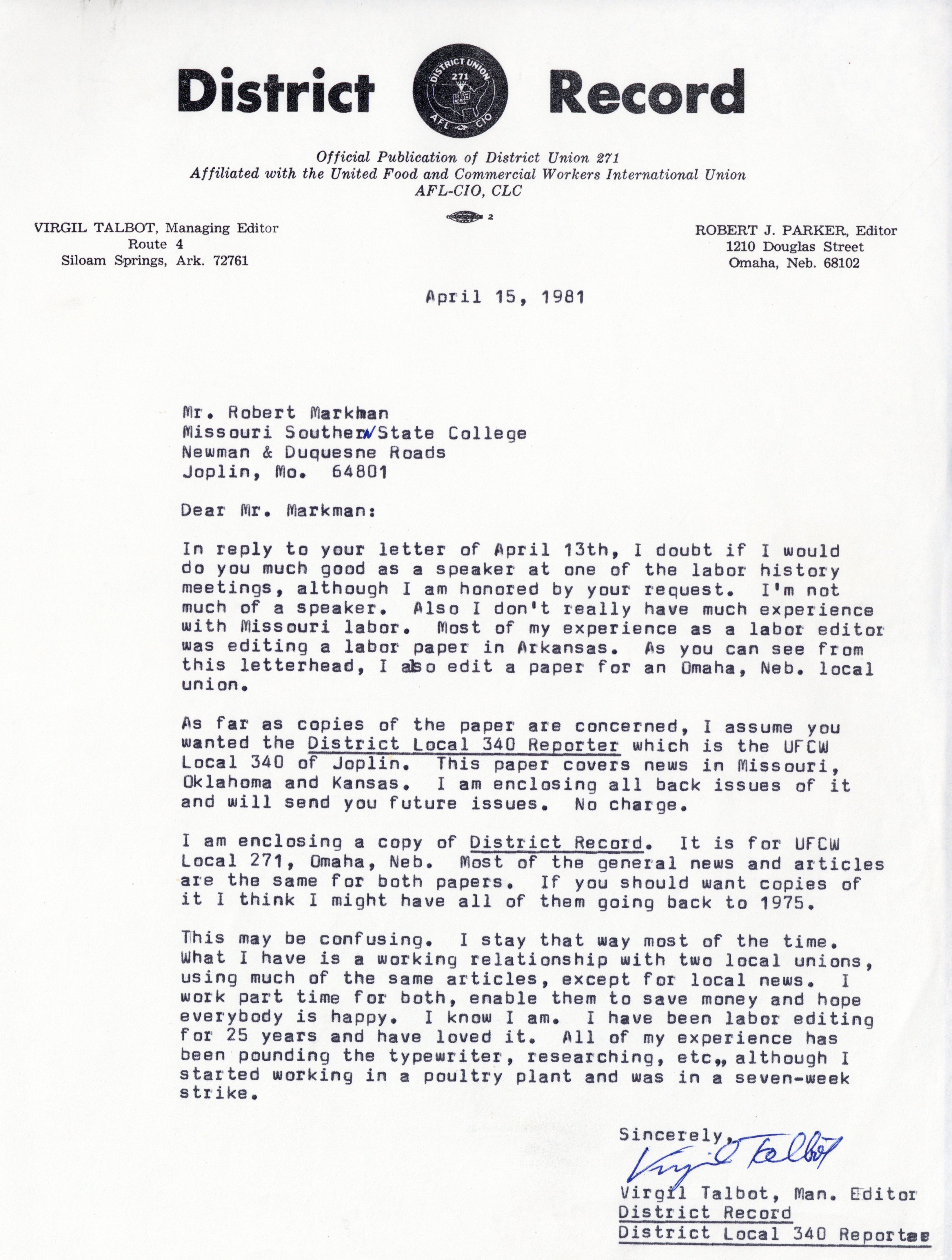