In the 1980s the organization would change their name to the Black Student Union, then to the Black Collegians in the early-1990s, and finally to Culturally Speaking in the mid-1990s.

One folder with photographs and documents specifically relating to the 1975 and 1976 Afro-American Society, a student organization at Missouri Southern State University. 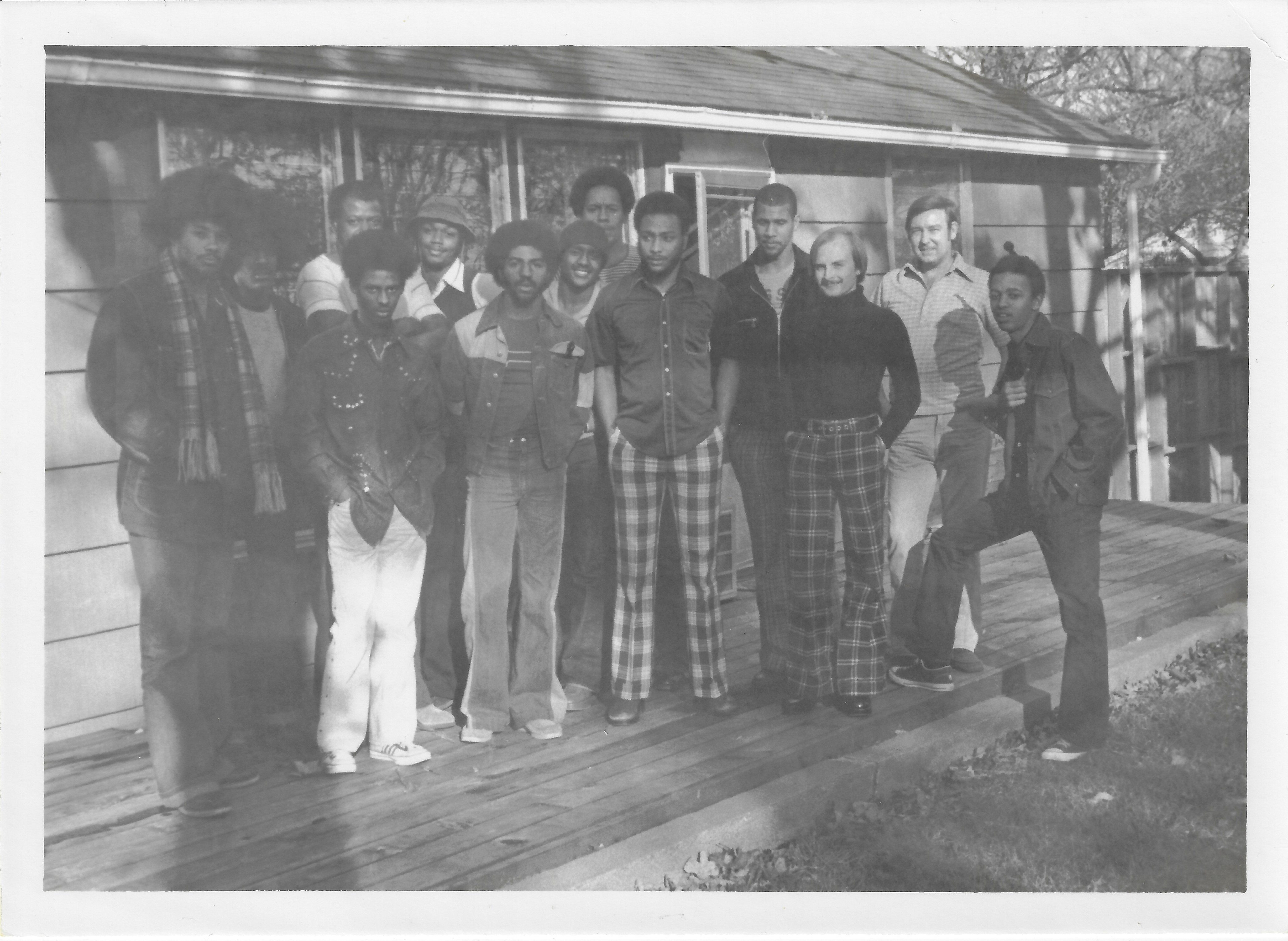 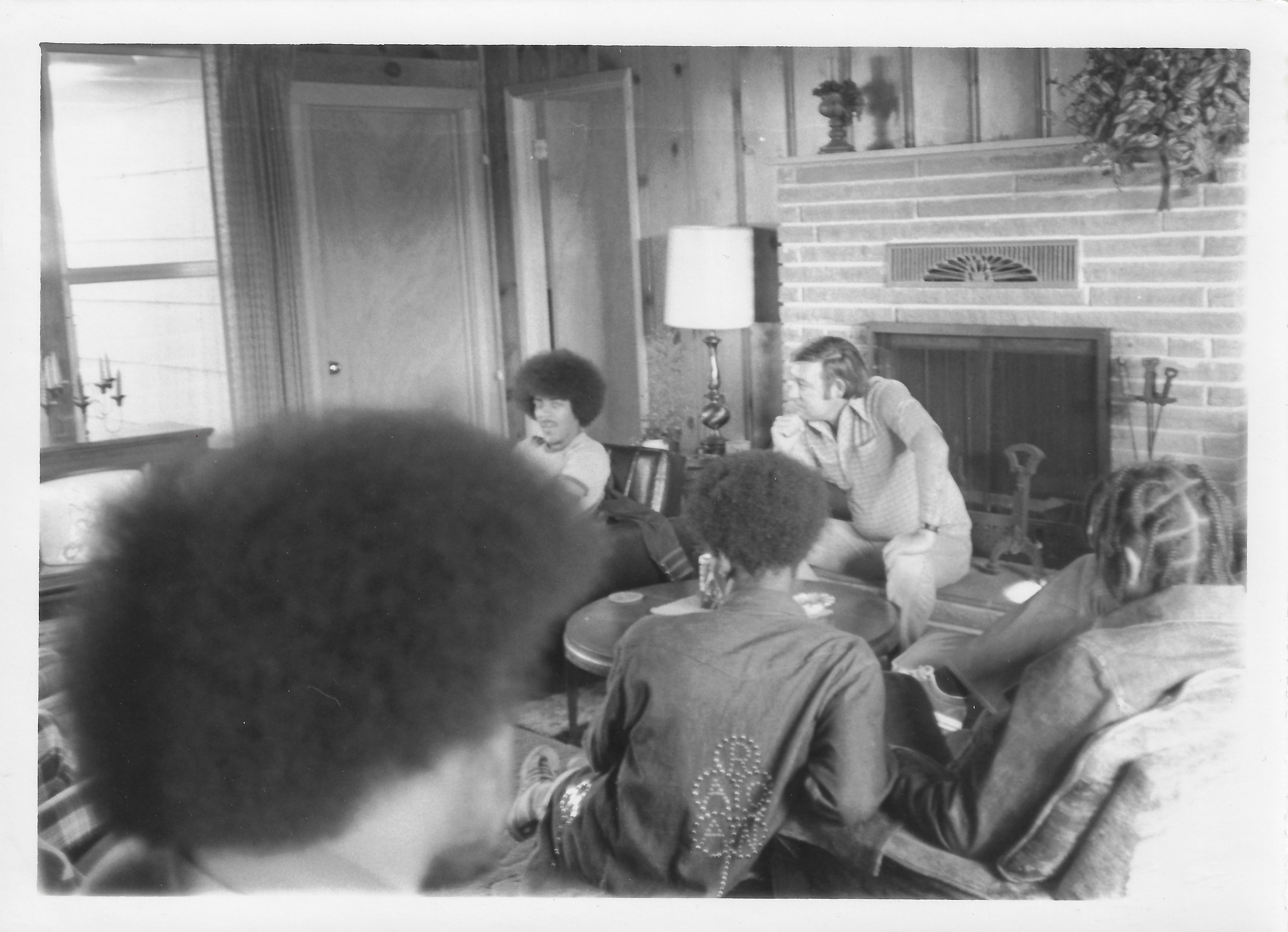 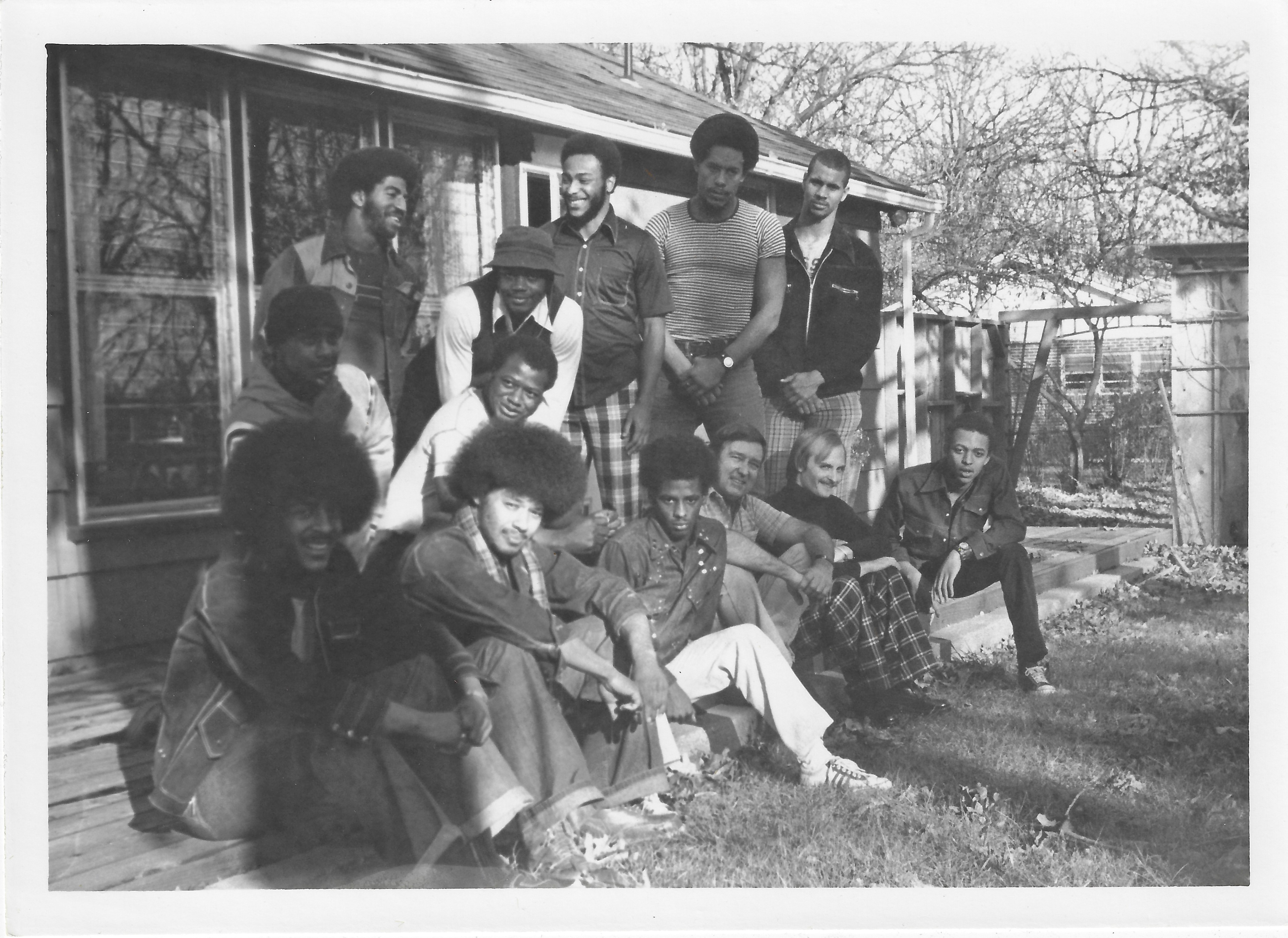 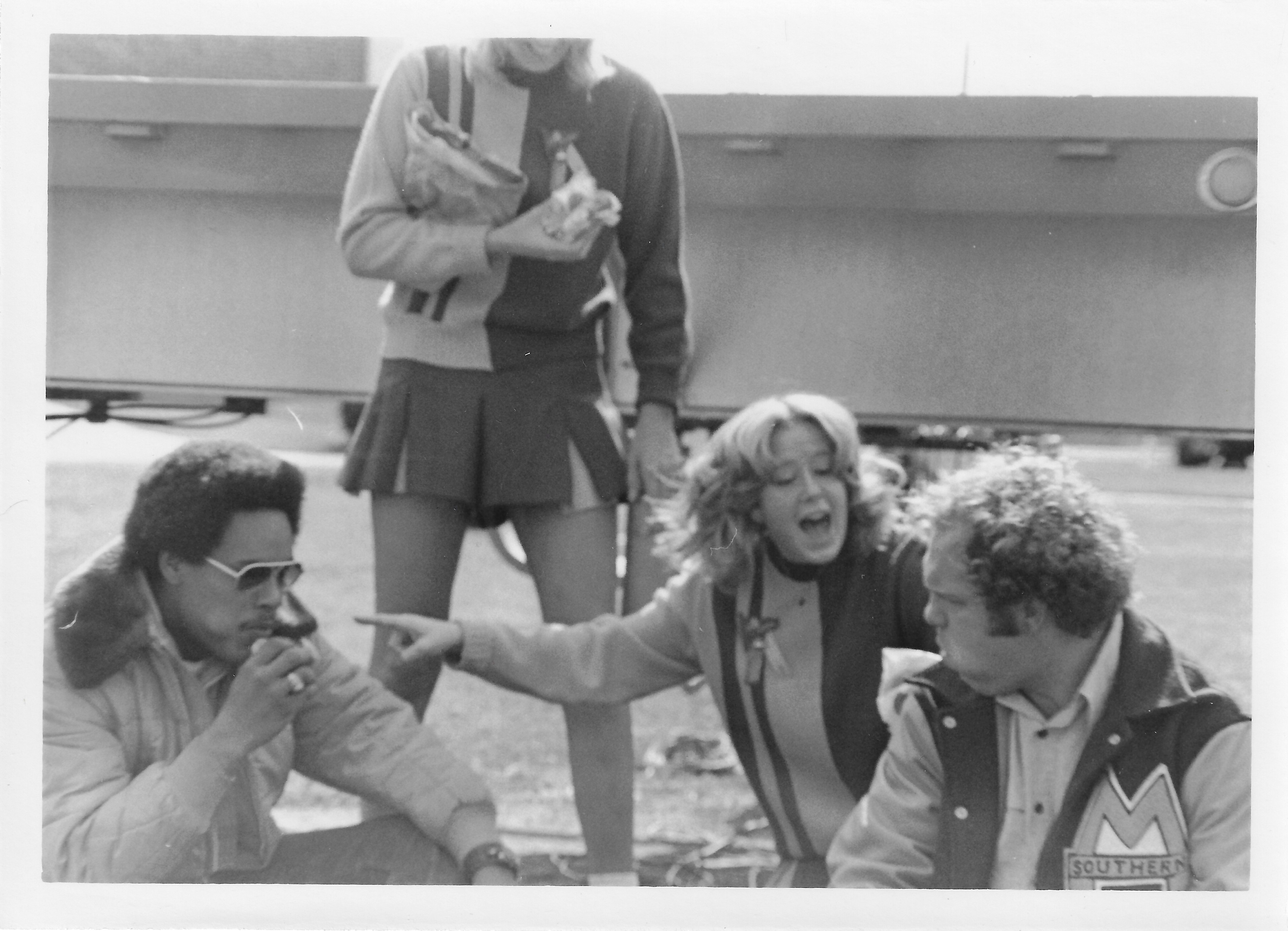 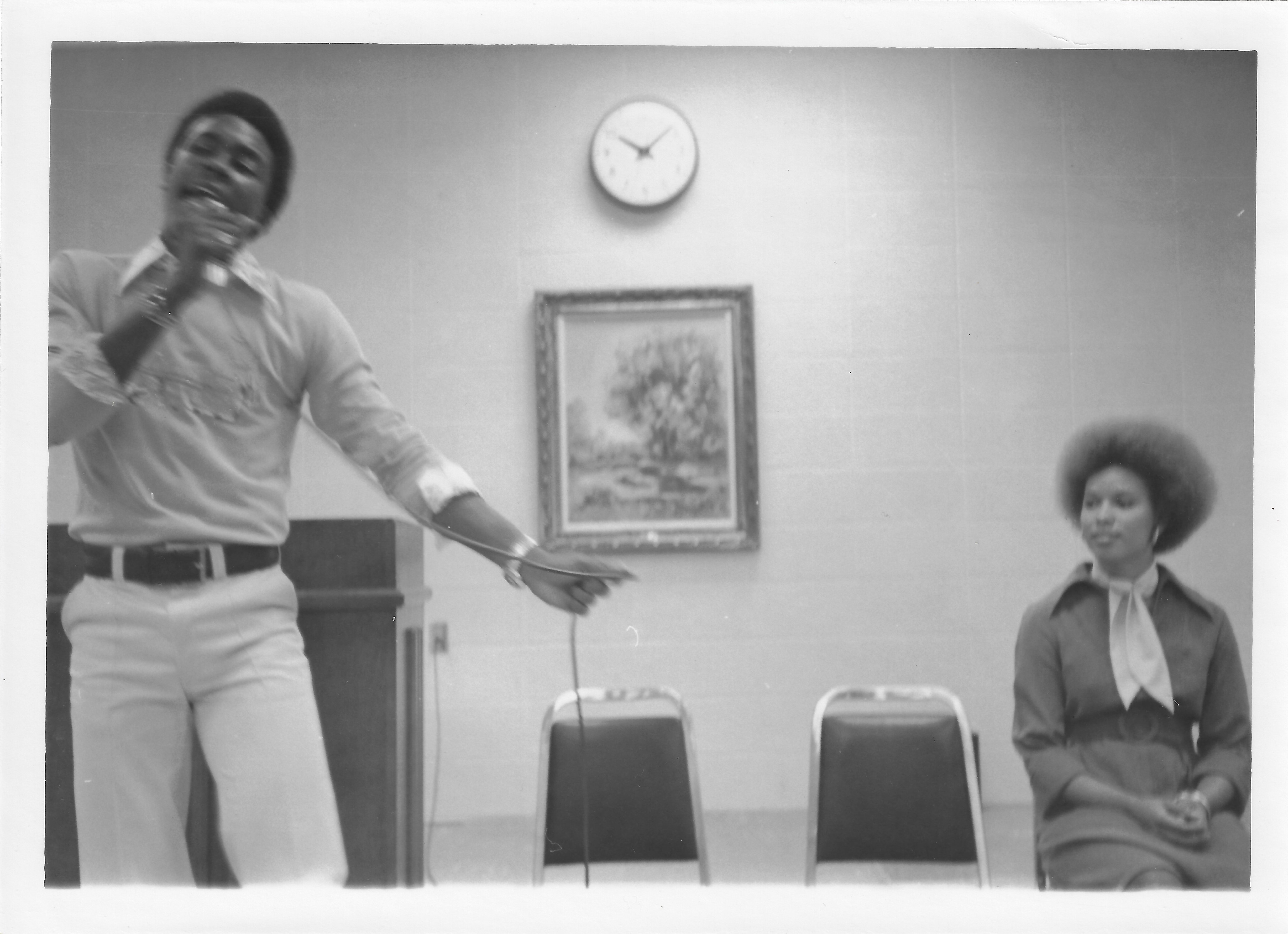 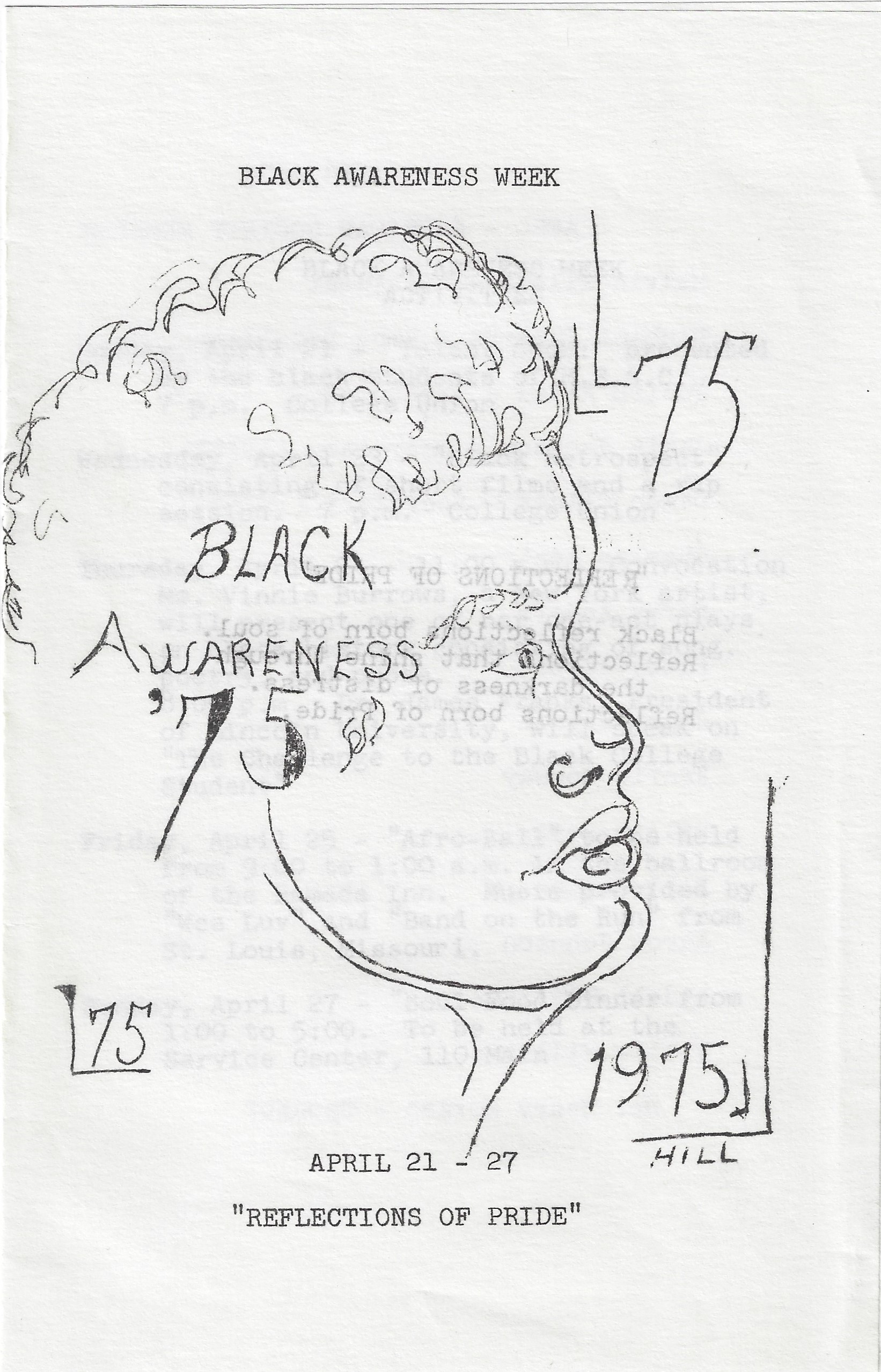 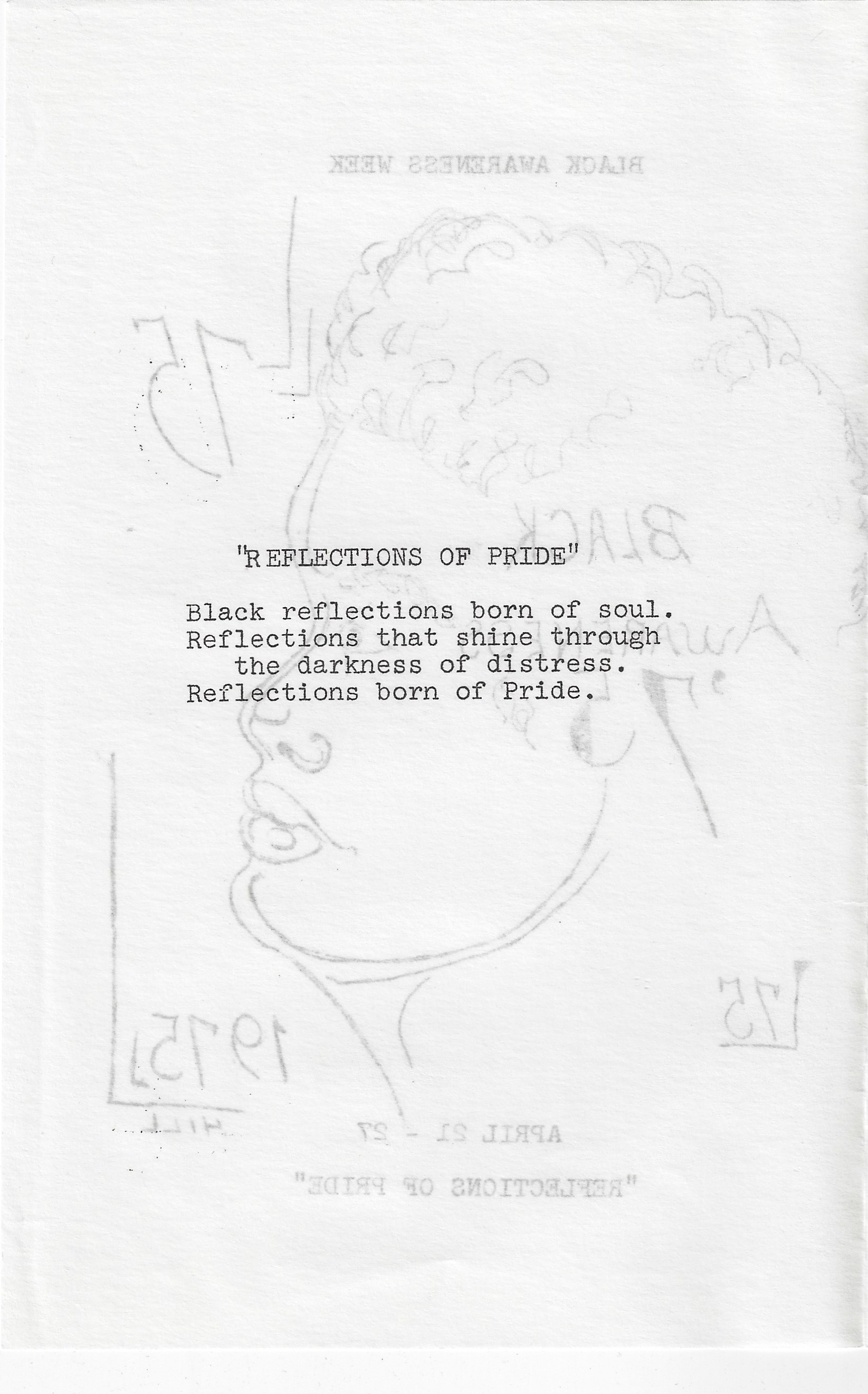 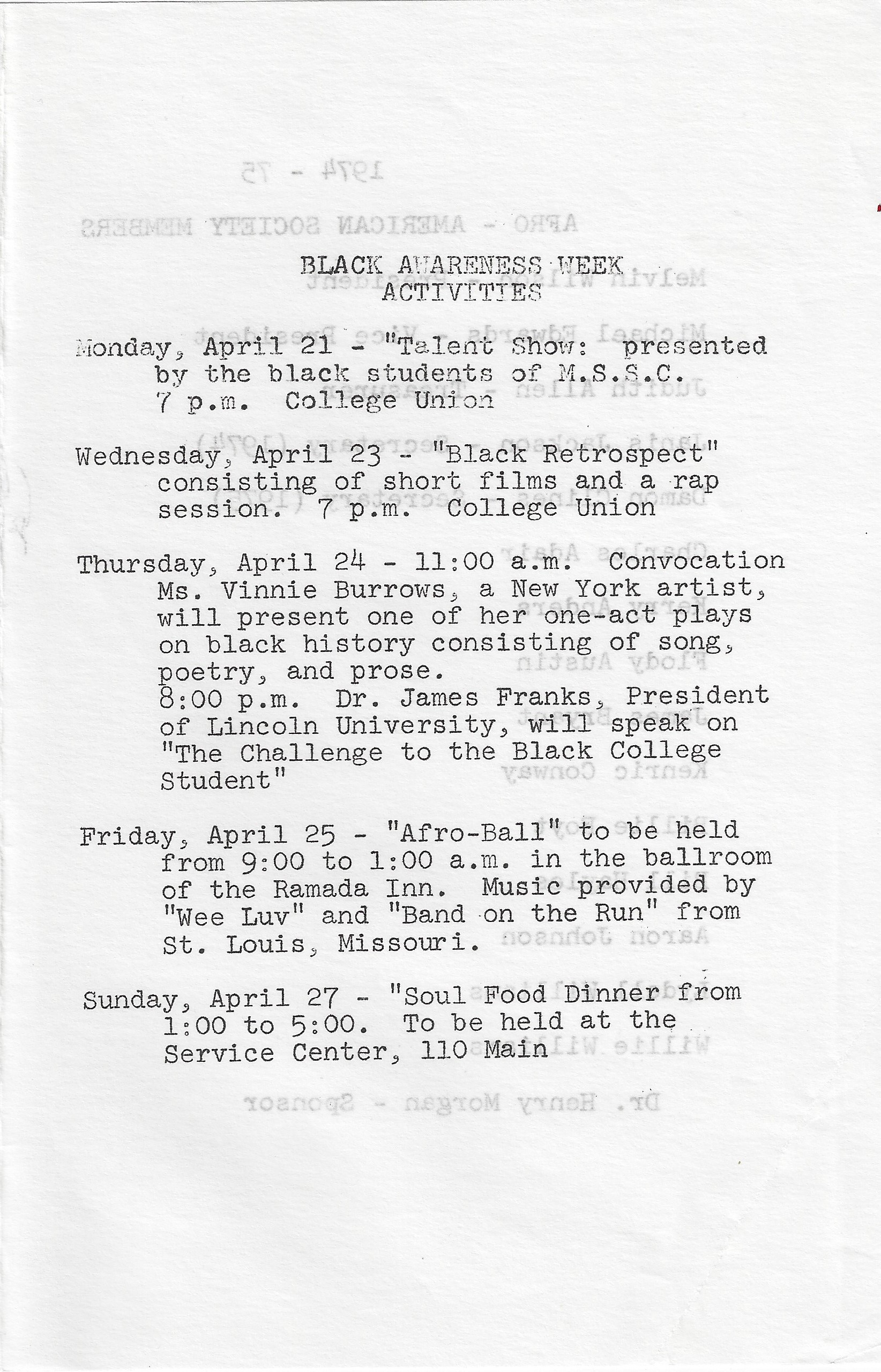 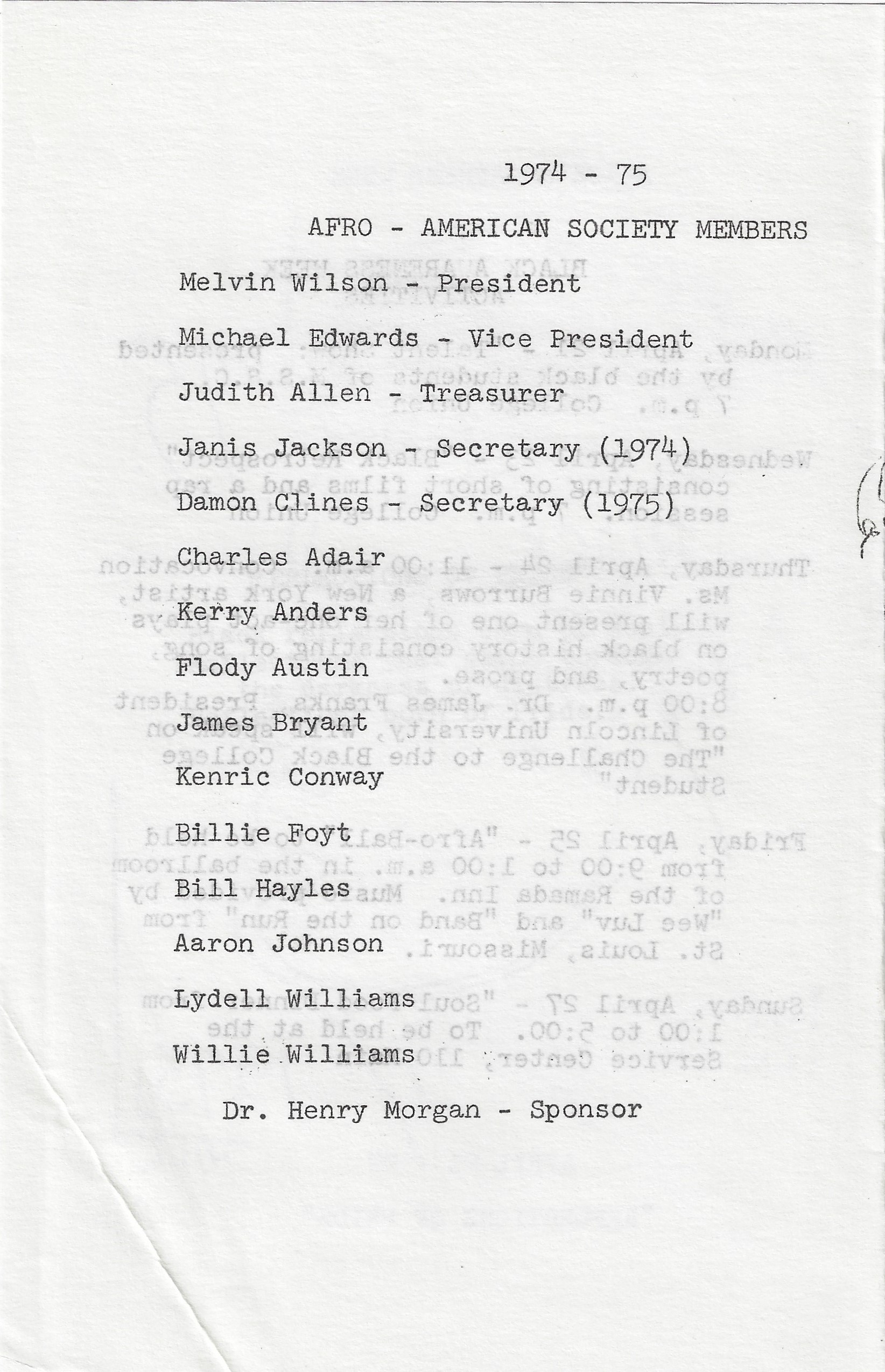 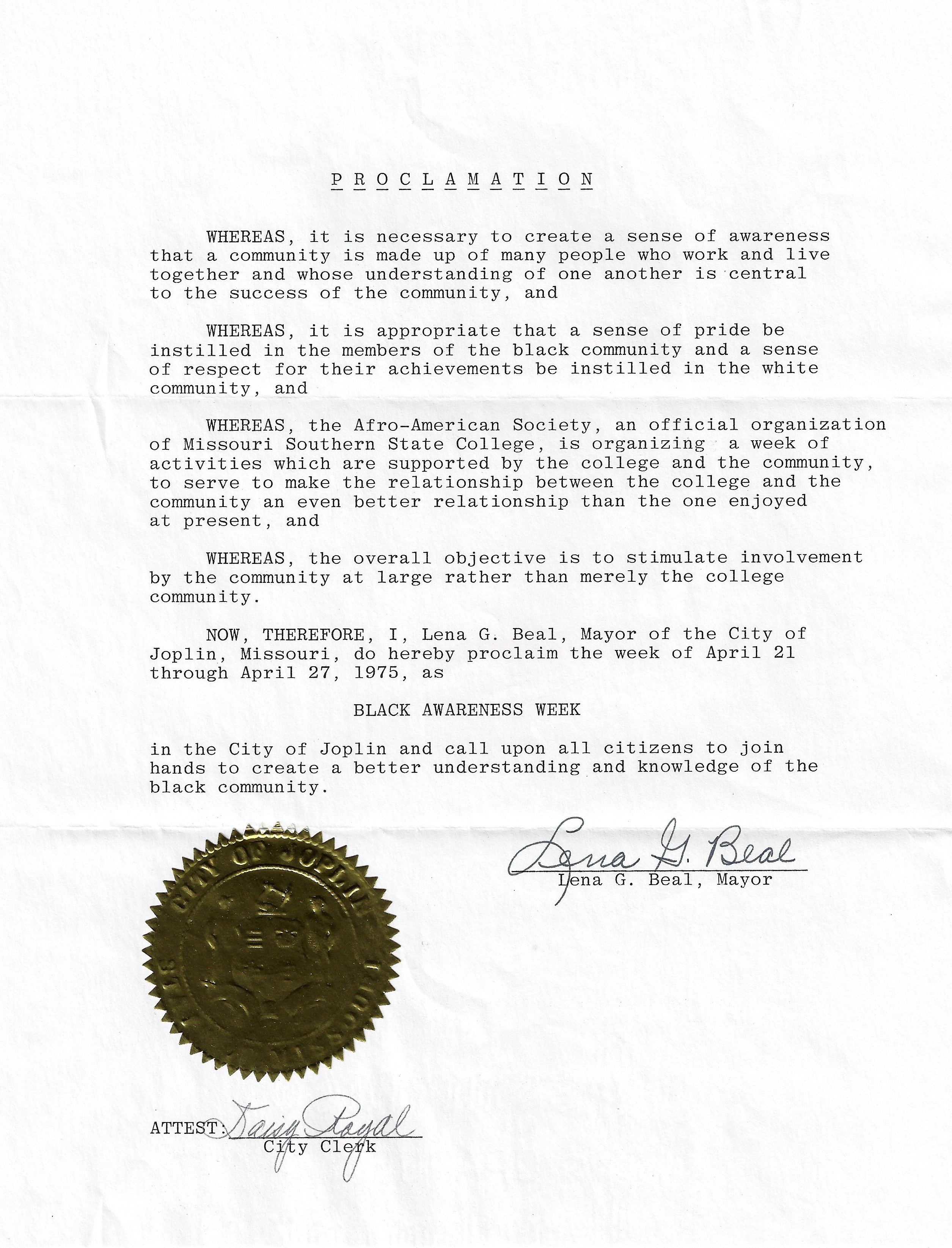 1975 Proclamation from the City of Joplin