Frank Carmany Wallower was born in 1882 in Harrisburg, Pennsylvania. After graduating from Lawrenceville University and Princeton University, with degrees in engineering, Frank Wallower moved to southwest Missouri in 1906. He managed mines and other property in the area from 1906 through his retirement in 1946. In an unfortunate mining accident in 1906, Frank Wallower lost his left hand and a finger on his right hand. Frank Wallower was the manager of the Goldenrod Mine, the Evans-Wallower Lead Company, the Southwest Missouri Railroad Company and the Keystone Hotel, among other investments.

Frank Wallower was married three times and had three children. His first wife was named Marie Russert. They had three children before her death in 1920. Frank Wallower’s second wife was also named Marie, in this case Marie Lambert. She died suddenly only three years after their marriage, in 1929. Frank Wallower married his third wife, Juanita Hammons, in 1937. In 1940 the Wallowers bought a 620-acre estate, then known as the Buchanan Estate, which was renamed the Mission Hills Farm. The couple lived on the farm with their Scottish terriers and a herd of Hereford show cattle until it was sold to Missouri Southern on July 20, 1964.

The papers, maps, photographs and business records of Mr. Frank Carmany Wallower from 1895 to 1952. This collection deals with business and mining activities of the Tri-State area. Mr. Wallower’s college diploma from Princeton University, which is signed by President Woodrow Wilson, is included. 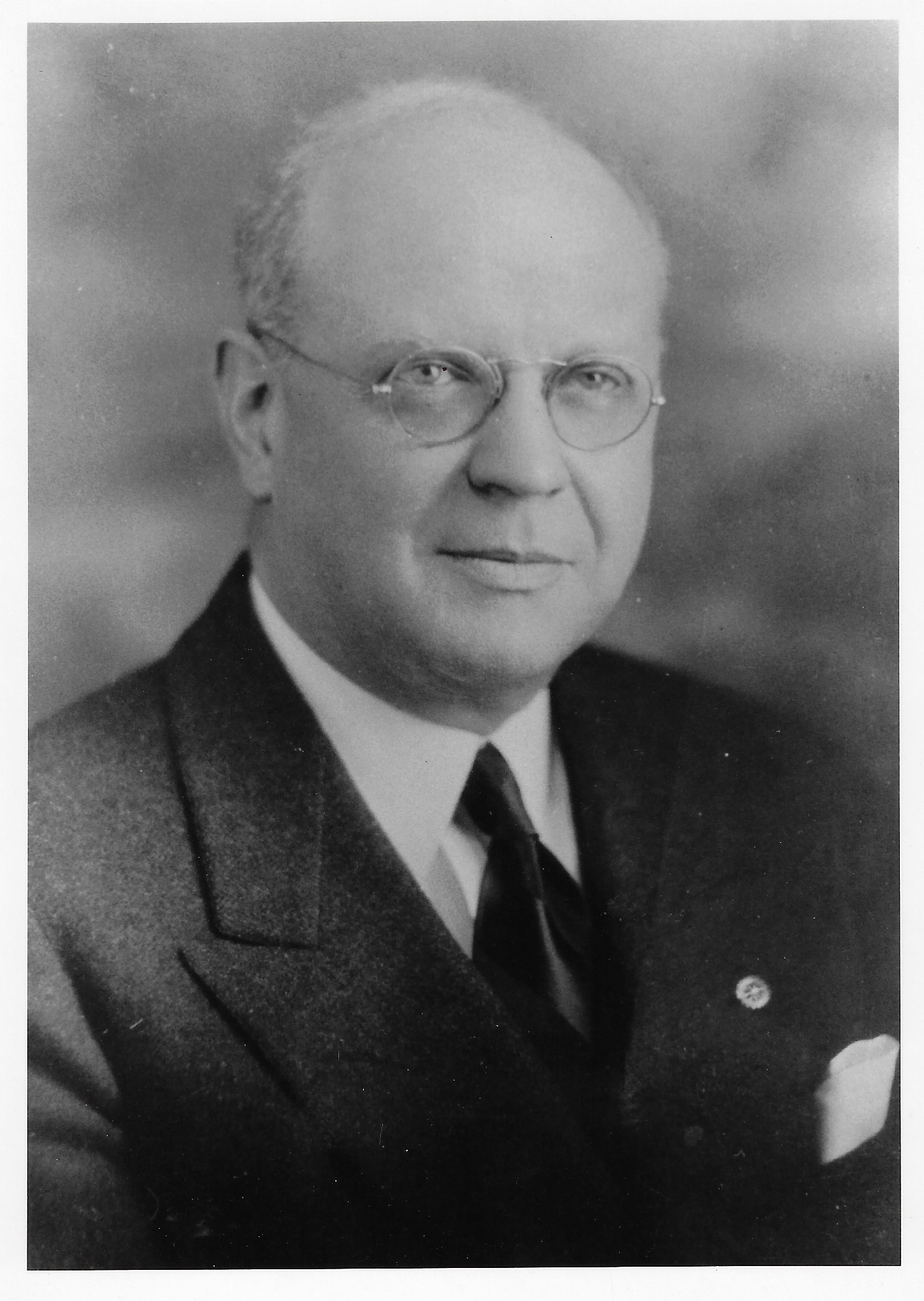 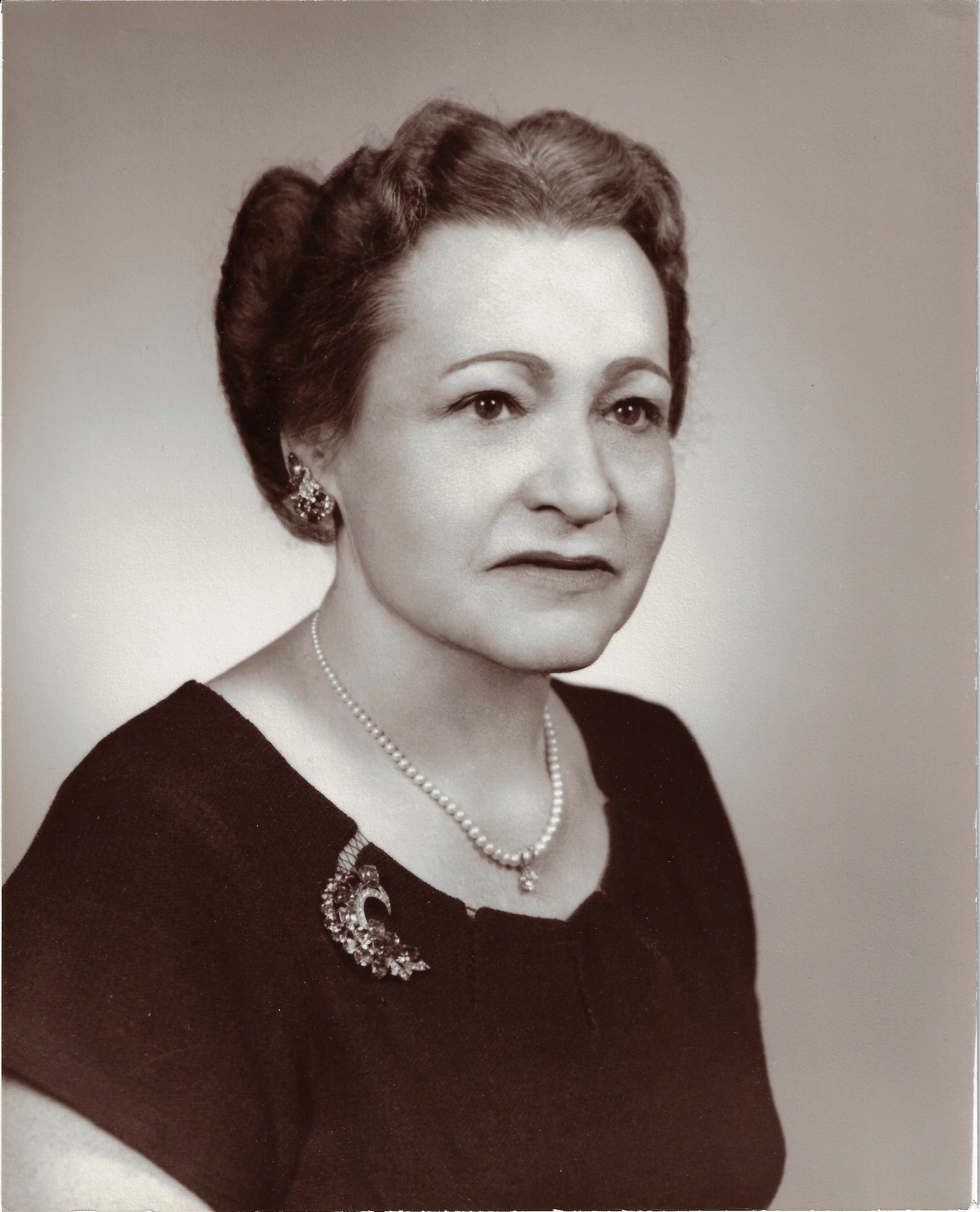 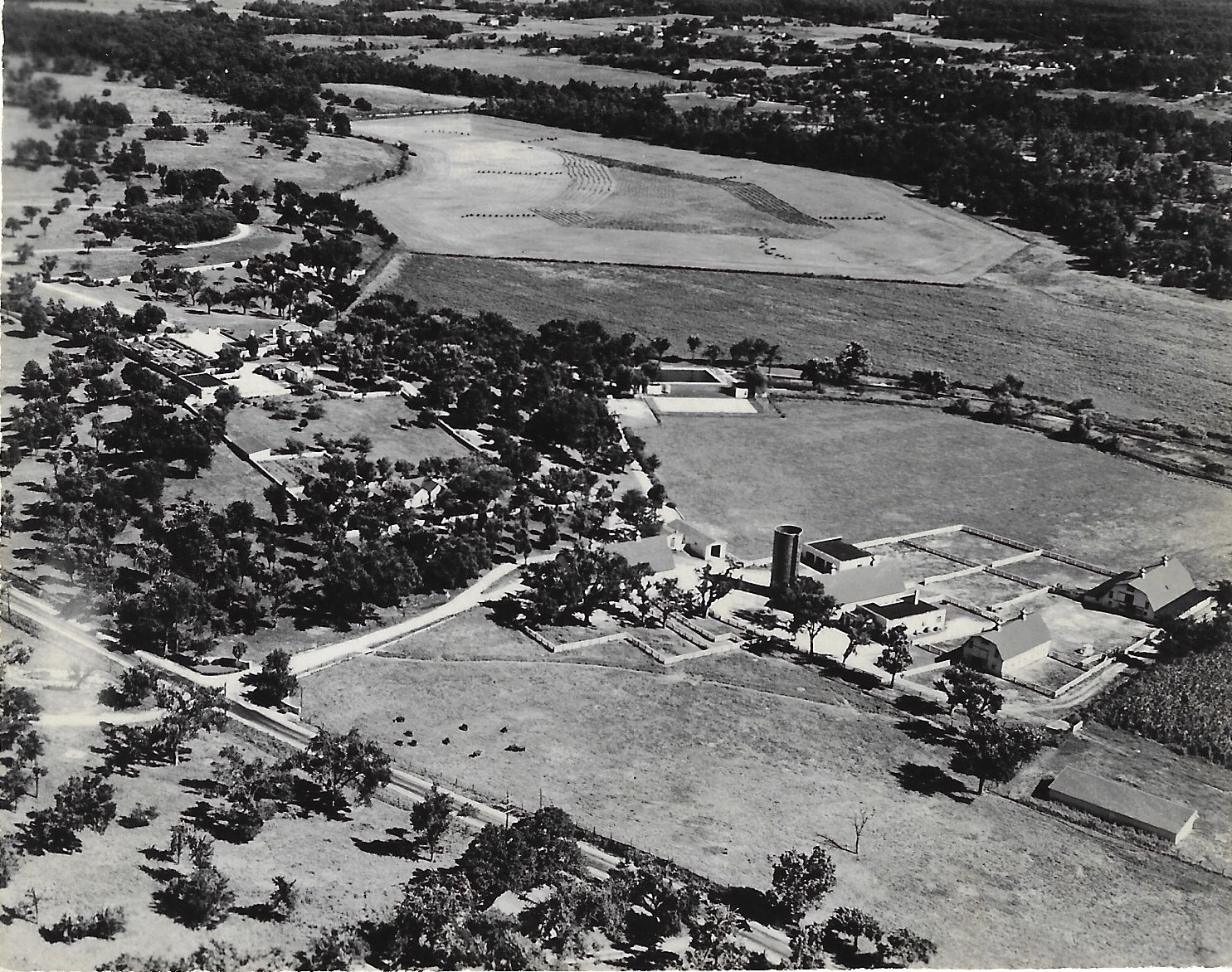 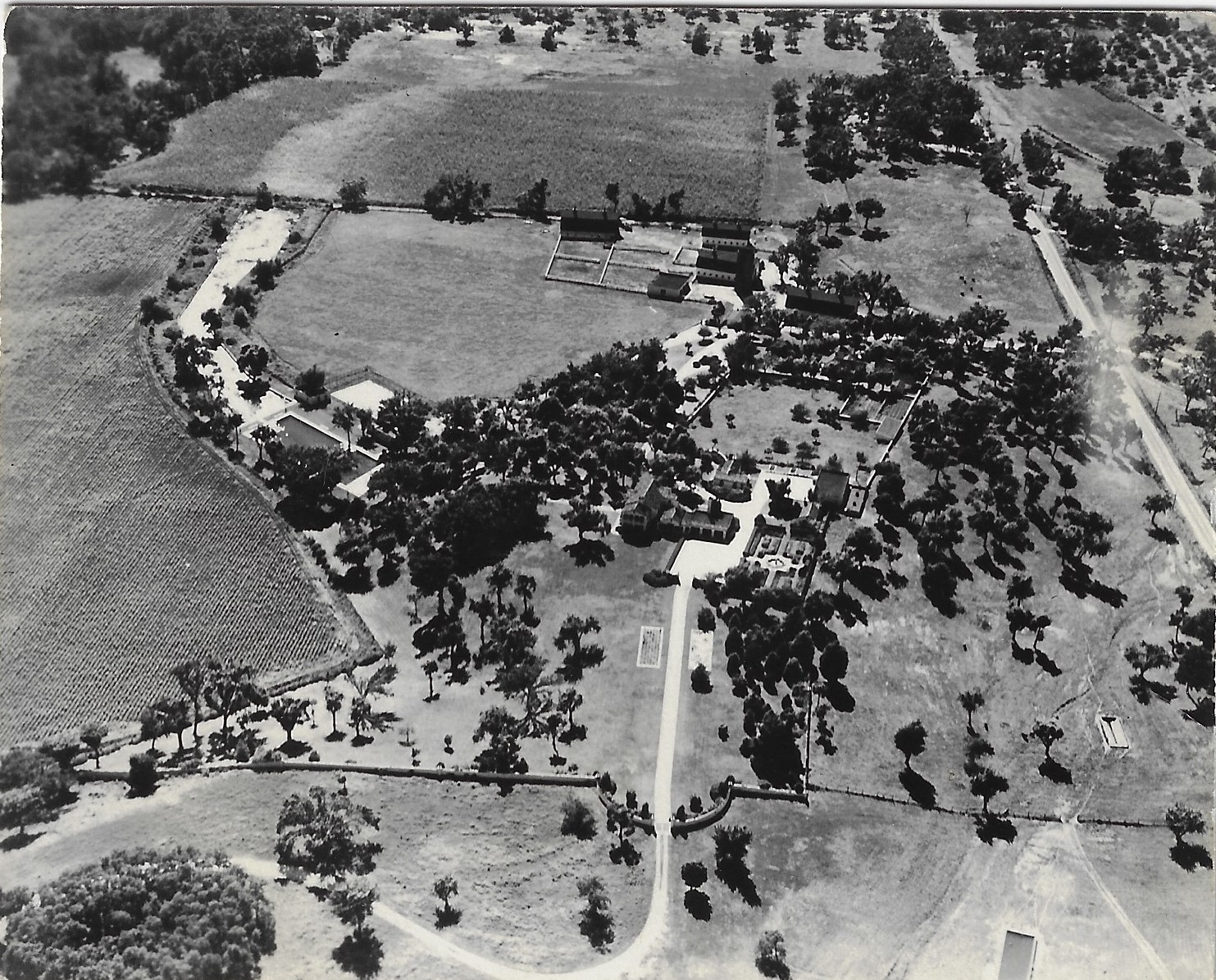 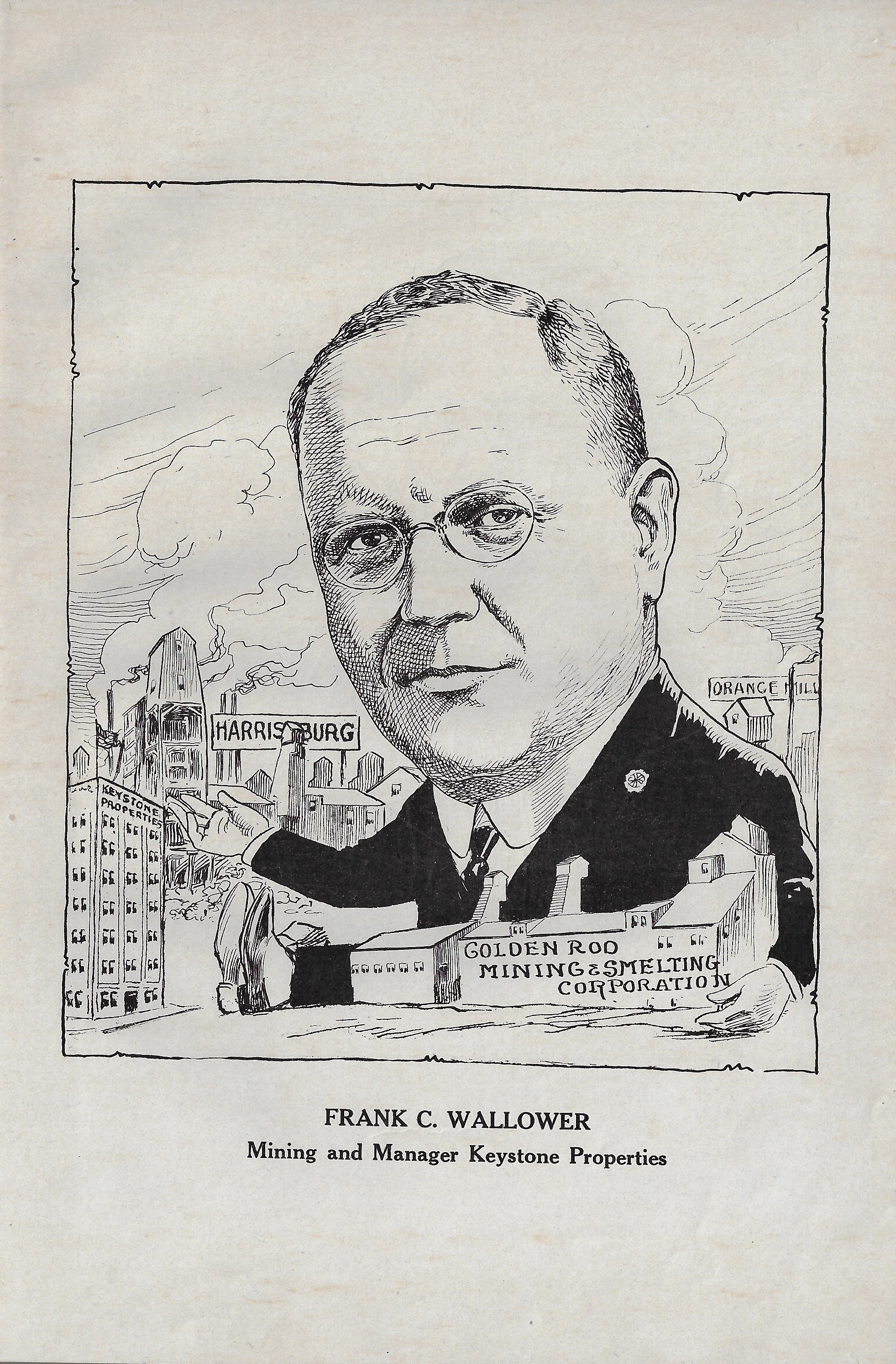 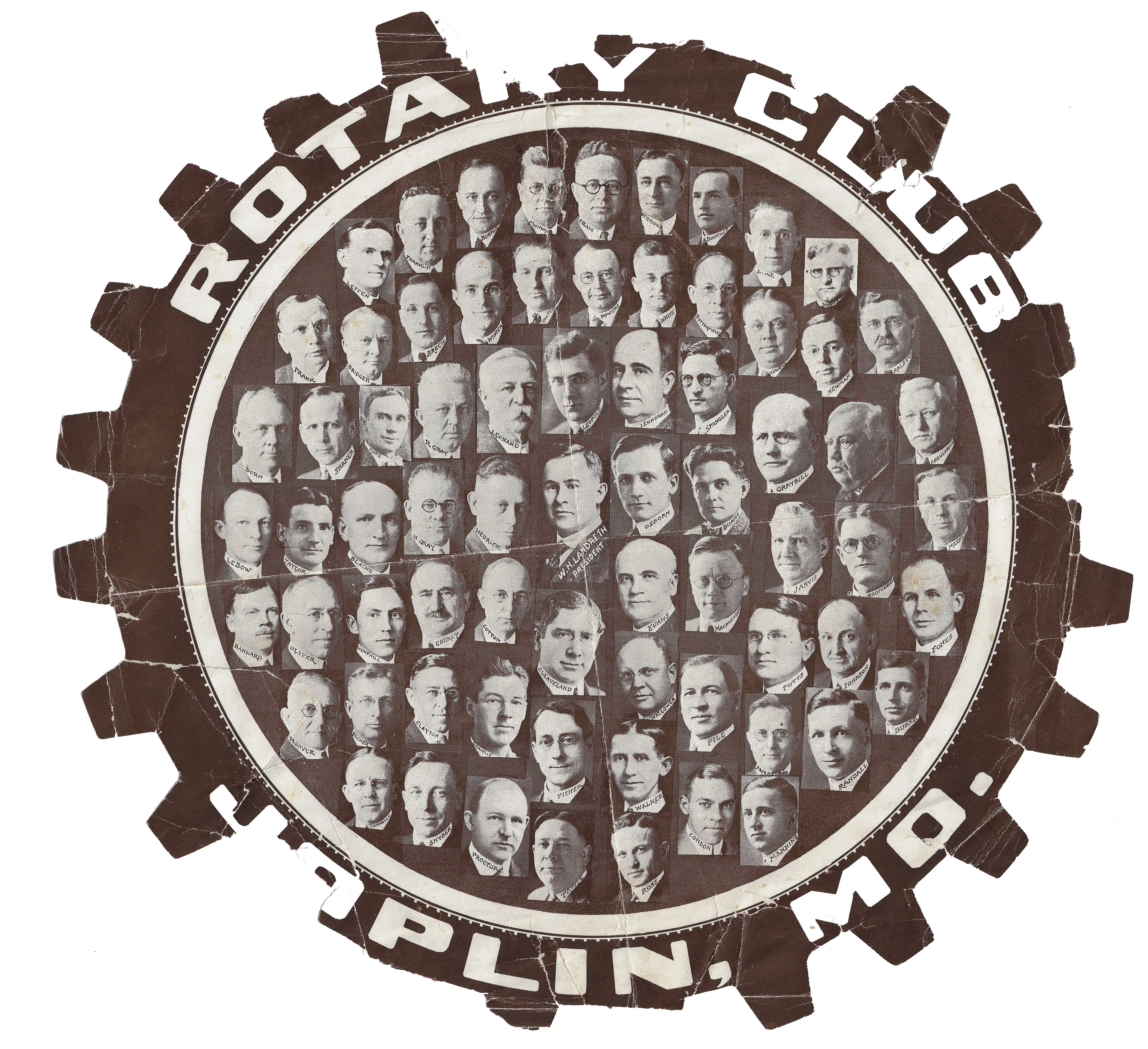 This video was donated by Jacqueline Potter in 1990. It depicts the Wallower family, specifically Ms. Potter's uncle Frank C. Wallower and aunt Juanita Hammons Wallower from 1937 through 1942.

The Wallowers spend much of their time in the video at their home, the Mission Hills estate, which is now a part of the Missouri Southern State University campus. However, this video also depicts their travels around the United States and ends with a news reel about the bombing of Pearl Harbor.

Note: This video has no sound