Papers, photographs and newspaper clippings dealing with the Ozark Playground Association from 1928 to 1977. The association promoted tourism in the Ozarks region.

Donated by Marie Kolb in 1979 and 1981. "The Ozarks Playground Association" history paper donated by James F. Barrett in 2005. 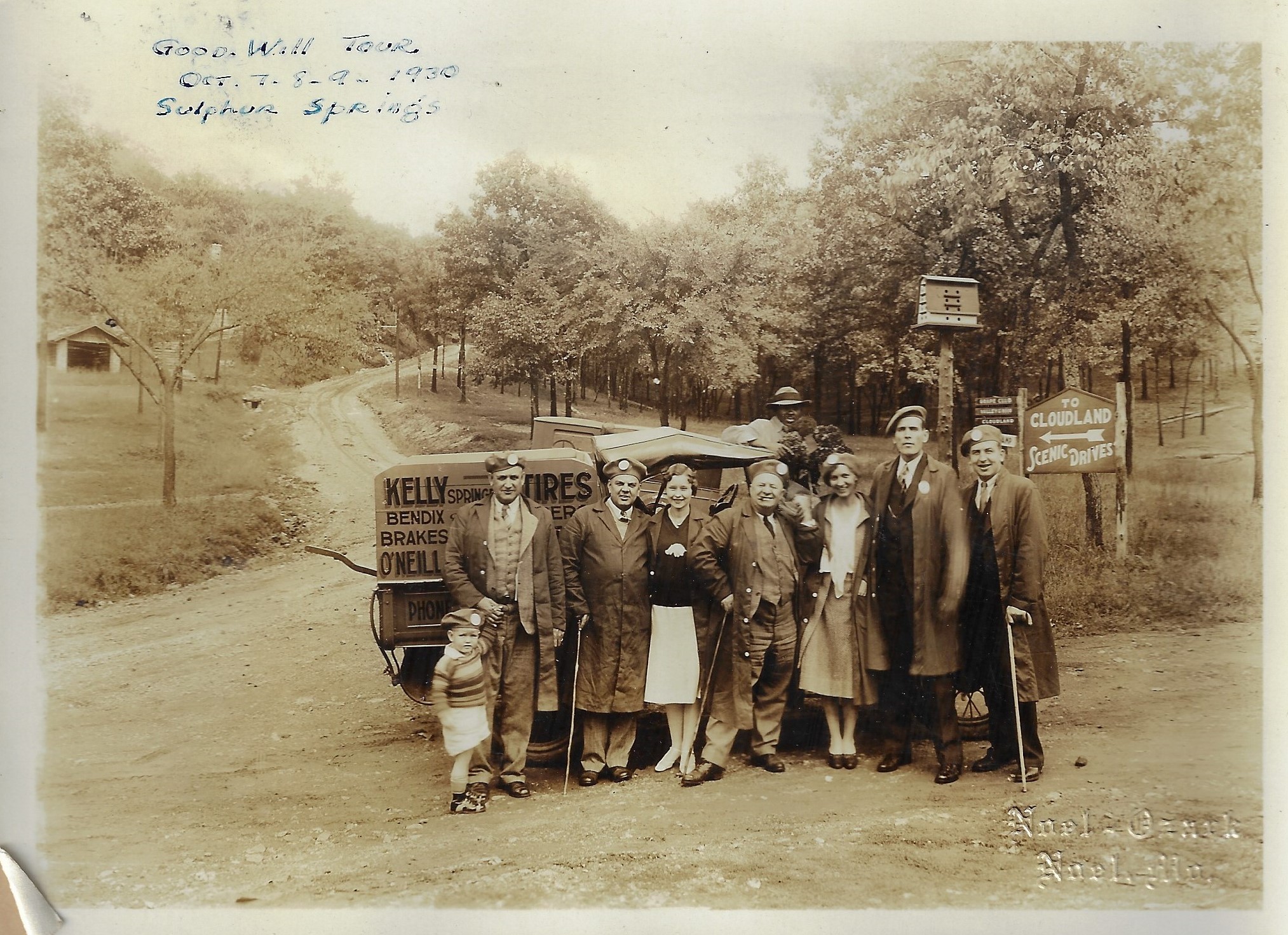 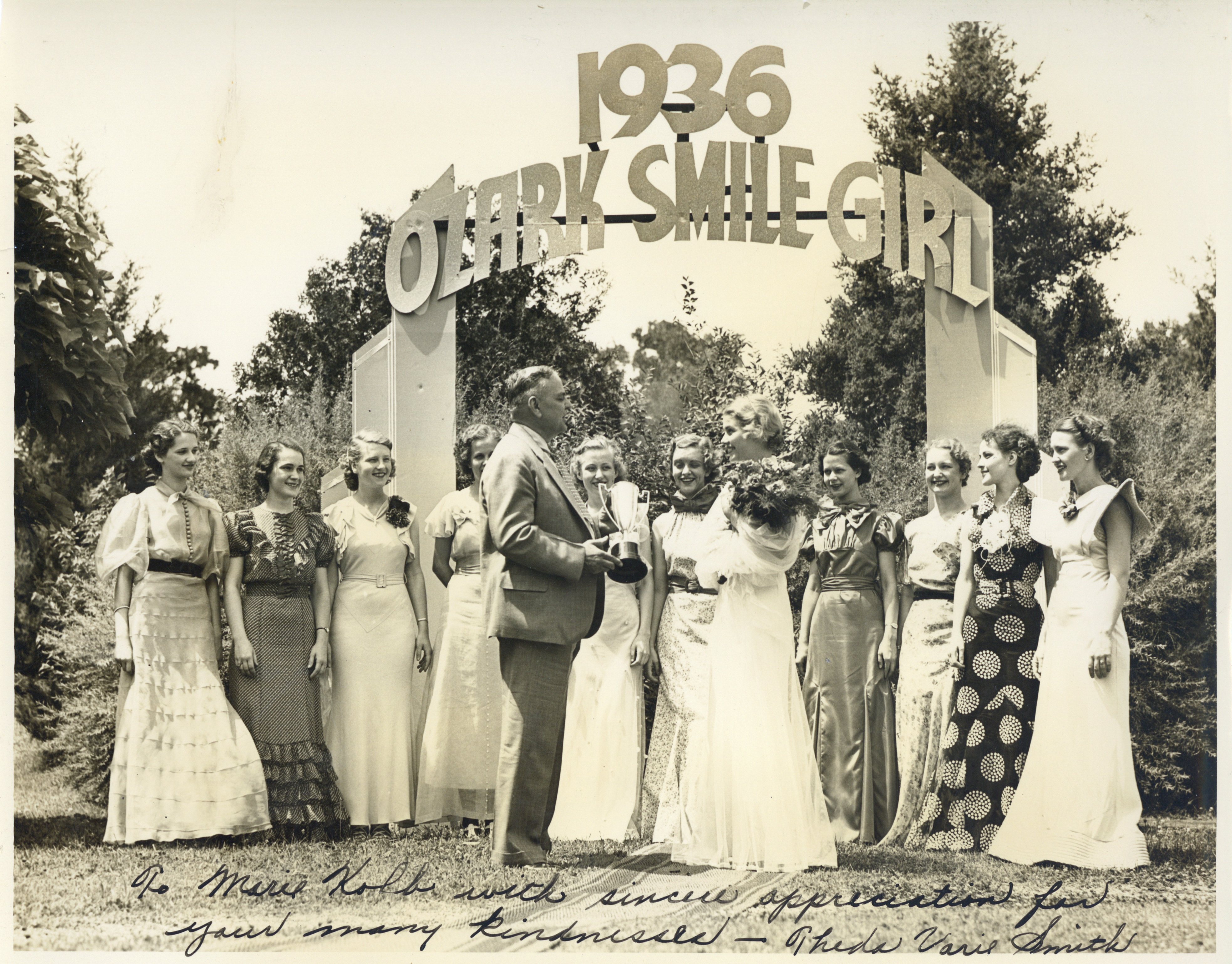 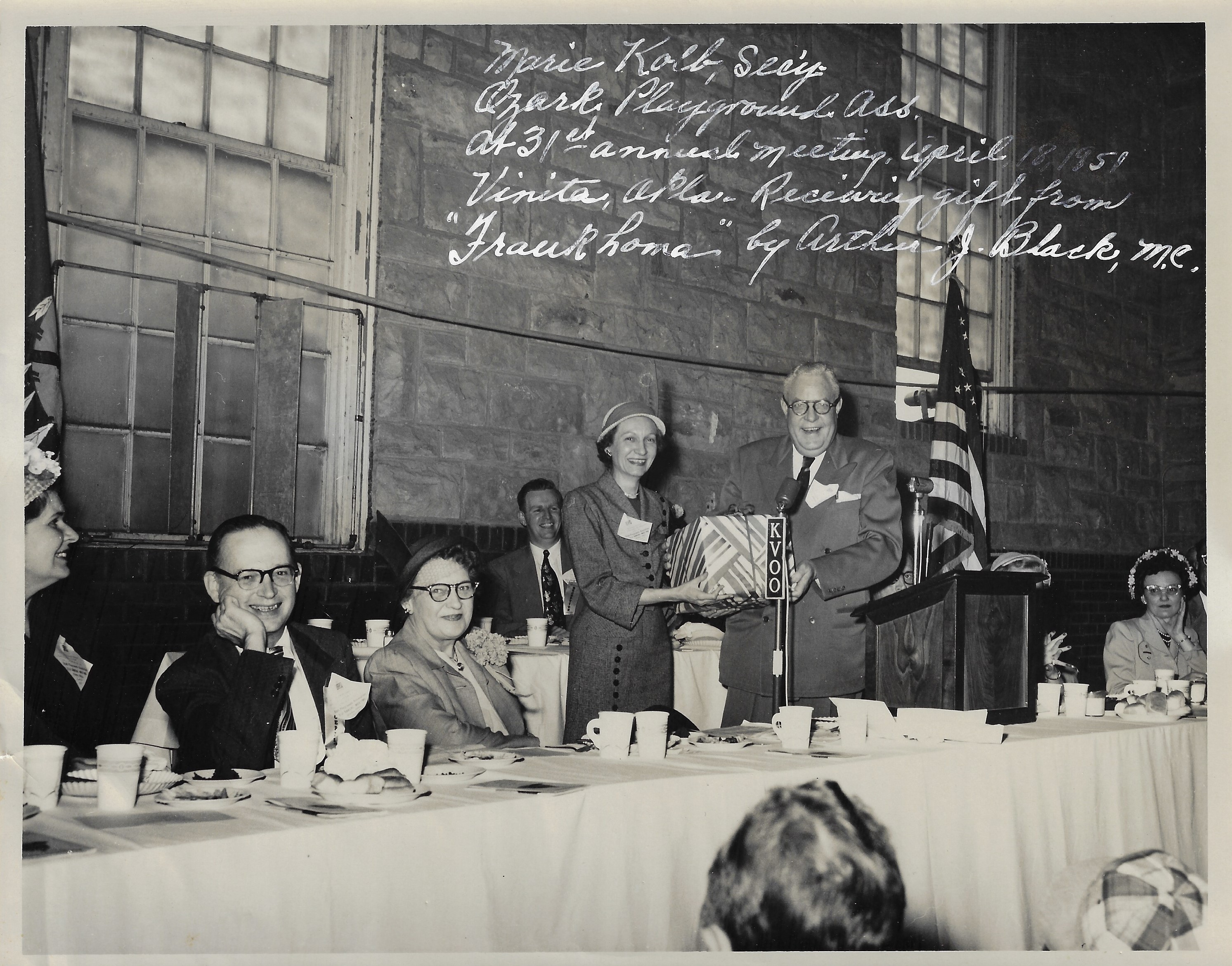 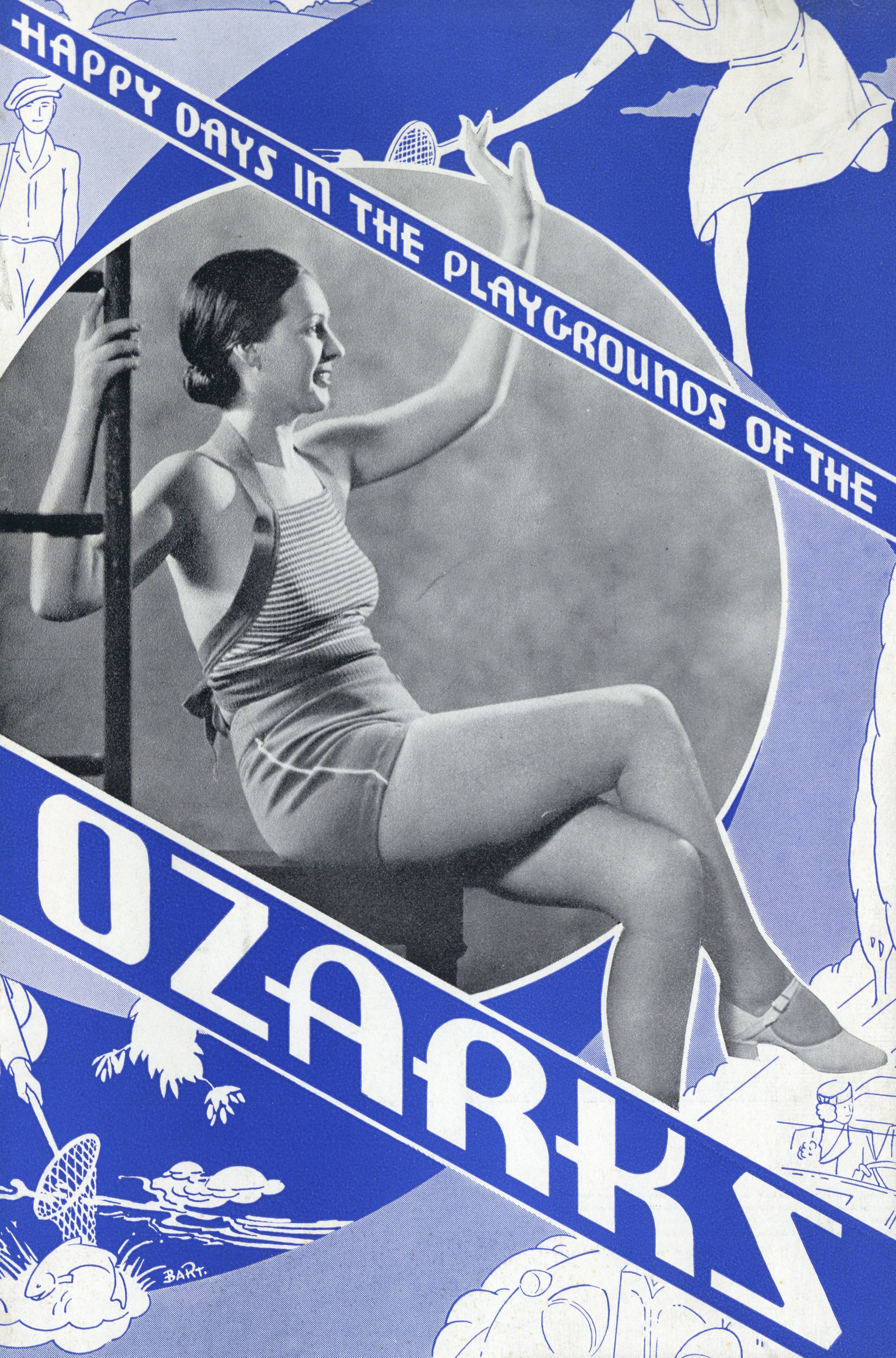 "Happy Days in the Playgrounds of the Ozarks" pamphlet 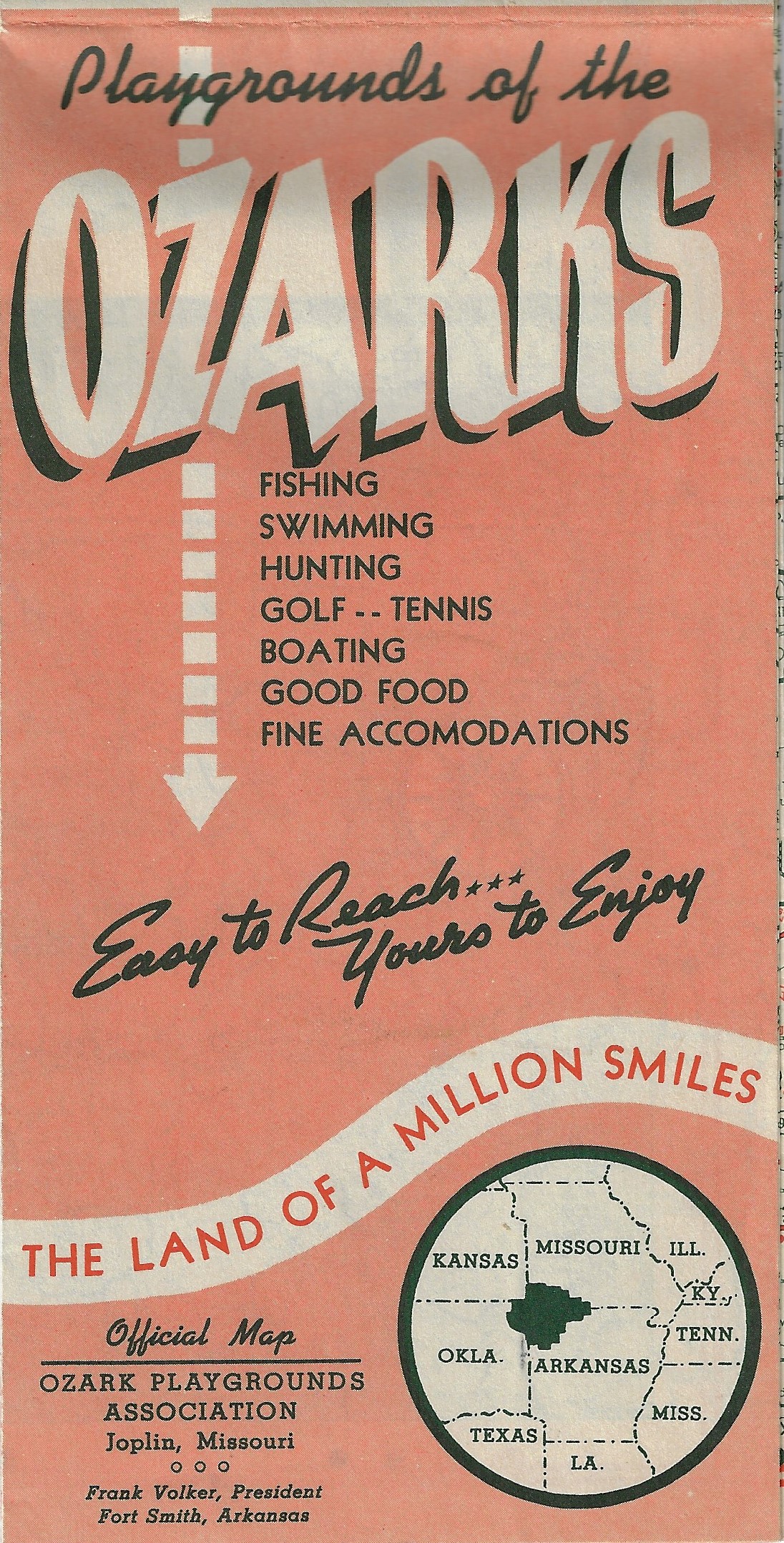 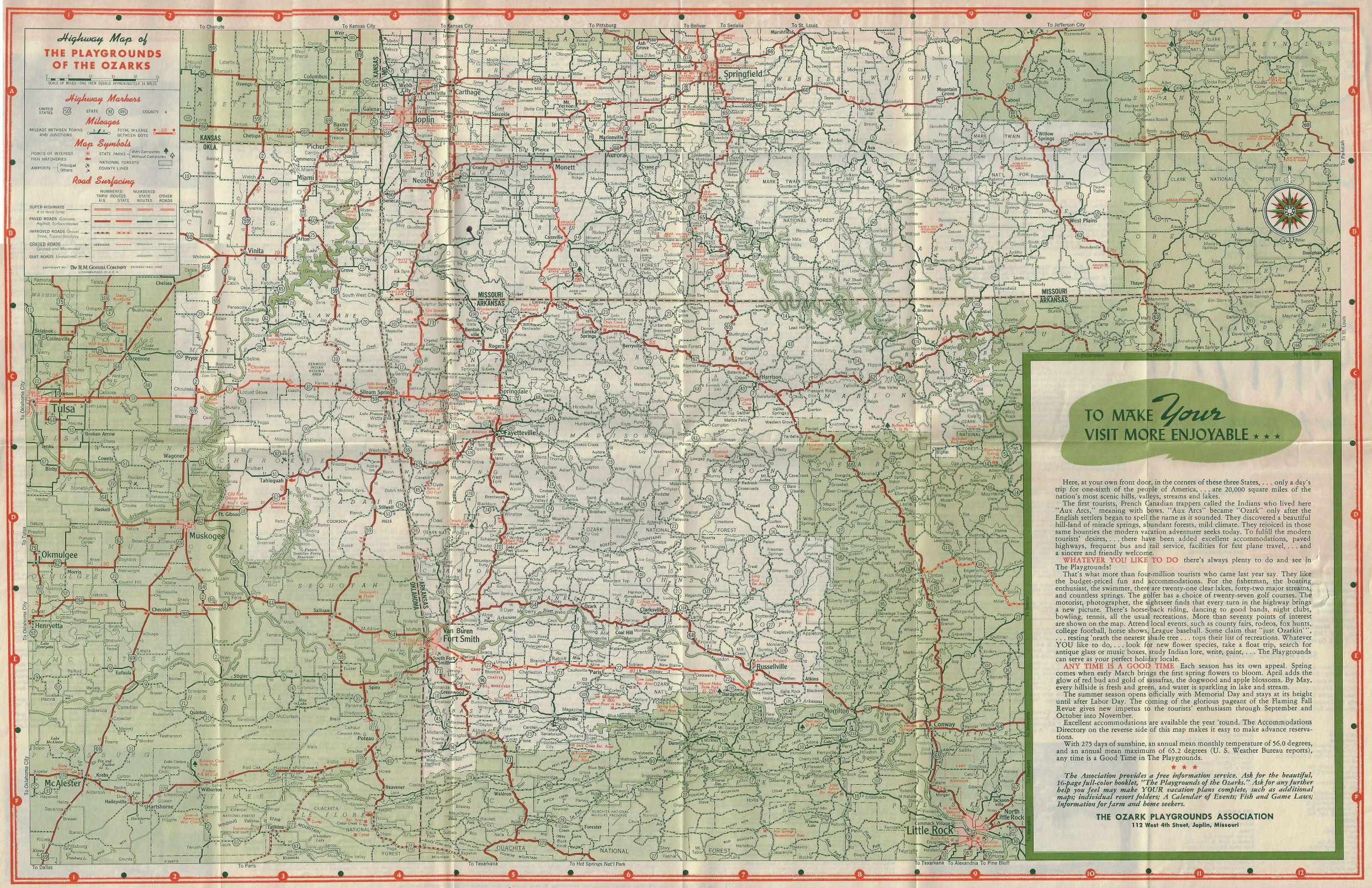 Highway Map of the Playgrounds of the Ozarks

Back of Box – Scrapbook pages